He served in the U.S. Army from 1960 to 1980, when he was honorably discharged as a master sergeant. During his 20 years of service, he was awarded numerous medals, including a Bronze Star, Commendation Medal and Army Good Conduct Award.

After his discharge, Chuck worked as a computer analyst at West Point and at IBM. He was a parishioner of St. Joachim–St. John the Evangelist Church in Beacon and also a member of the Southern Dutchess Country Club.

In addition to his wife, Charles is survived by his son, Darrin Clement of New Hampshire; his grandchildren, Nadia Clement, Grace Clement and Alex Daum; and his sister, Barbara Summers. His son, Eric Clement, and daughter, Brigett Clement, died before him.

Services were private. Memorial donations may be made to St. Jude Children’s Research Hospital (stjude.org). 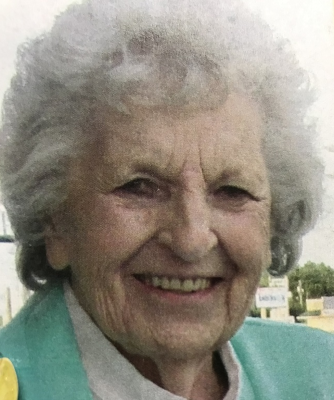 She was born in Jersey City, New Jersey, on Aug. 3, 1919, the second of three daughters of Harry and Mary (Tracy) Smith. She grew up in New York City and graduated from Cathedral High School with honors. In 1940, she married Peter Darcy Sr. and relocated to Beacon. He died in 1975.

Bette was a member of St. Joachim’s Church in Beacon and St. Theresa’s Church in Spring Hill, Florida. She also attended Mass at the Chapel at Castle Point while her late son, Bob, was a patient there.

A Mass of Christian Burial was held Oct. 29 at St. Joachim Church, followed by interment at St. Joachim Cemetery. Memorial donations may be made to the Beacon Volunteer Ambulance Corps (beaconvac.org), St. Jude Children’s Research Hospital (stjude.org) or a charity of choice. 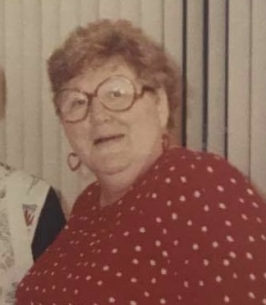 Julia B. Oken, 90, a resident of Lawrenceville, Georgia, and formerly of Cold Spring and Fishkill, died Oct. 28.

She was born Dec. 12, 1930, in Brooklyn, the daughter of Howard and Hannah (Frieda) Welch. She graduated from Haldane High School in 1948. After attending business college, she worked at the Dutchess Ski Area and McGleasson Real Estate in its accounting office.

On June 9, 1957, Julia married Edward Oken, who died in 1995. She was a member of the Beacon Hebrew Alliance and of B’nai B’rith and Hadassah.

Family and friends will gather on Monday (Nov. 1) from 4 to 8 p.m. at Riverview Funeral Home by Halvey in Beacon. A graveside service will be held on Tuesday (Nov. 2) at 10 a.m. at the Beacon Hebrew Alliance Cemetery in Fishkill.

Memorial donations may be made to the Beacon Hebrew Alliance’s Building Fund (beaconhebrewalliance.org).