As the campaign to determine who will be the next Putnam County sheriff entered its final days, Putnam County Executive MaryEllen Odell last week issued a “letter” addressed to the media that attacked incumbent Robert Langley Jr.

The sheriff, a Democrat, responded that the county executive, a Republican, may have compromised the county’s defense in legal actions pending against the Sheriff’s Department. 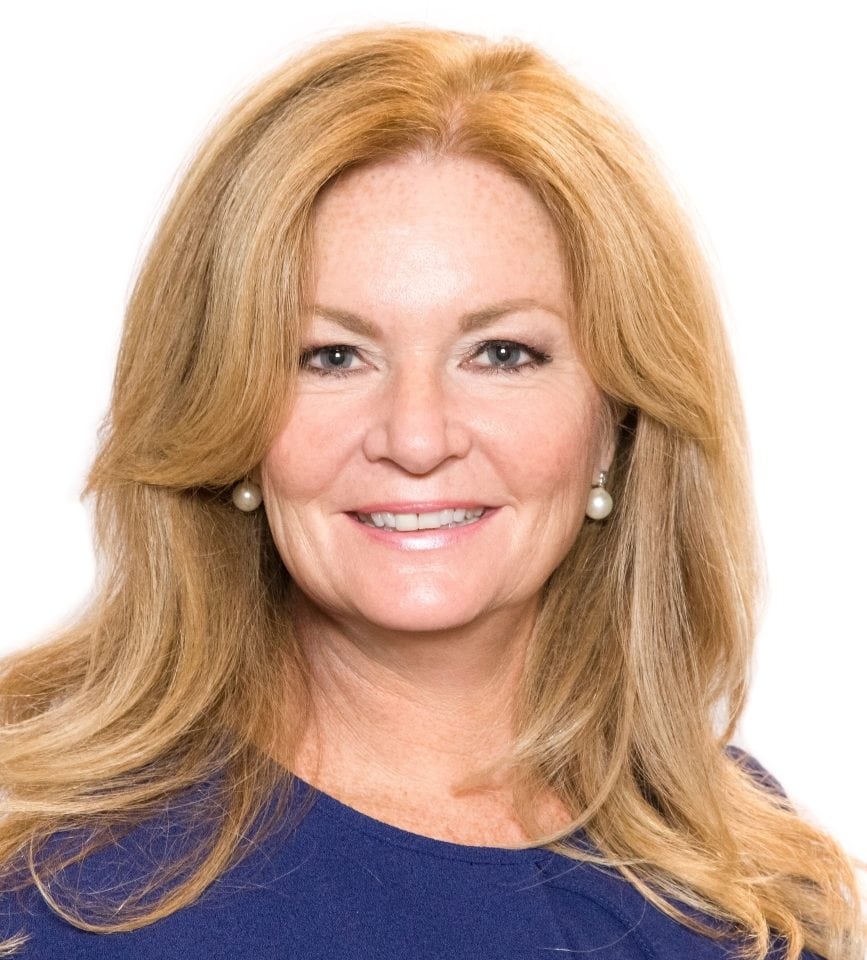 “NBC’s News 4 has been investigating the Putnam County Sheriff’s Department under the leadership of Sheriff Robert Langley,” Odell wrote, referring to a report that aired on Oct. 19 in which the sheriff was interviewed. “The network is looking into the case of a 77-year-old Brewster man who was injured while being taken into police custody and the separate case of an officer who rammed a suspect’s car on I-84 and later was involved in a head-on collision while driving at high speed.”

In the first case, the Sheriff’s Department said it had concluded that its officers used acceptable force, and the county has asked a judge to dismiss the case. “The officers did an outstanding job” when arresting George Taranto in July 2019, Langley told NBC News 4. Taranto had approached the officers with a pistol at his side after he heard a disturbance outside his home. His family says Taranto, who died in August, suffered brain trauma and has sued the county for $50 million.

In the second case, the driver of a truck that collided with a patrol car on Route 301 in May has filed notice that he plans to sue, said his attorney, Joseph Bavaro.

The legal actions, Odell said in her statement, “raise serious questions about Sheriff Langley’s leadership,” before she abruptly segued to the sheriff’s marine unit that had patrolled the Hudson River since 1998 until Odell eliminated it over the summer and returned the borrowed boats to New York State.

Her statement was distributed to the media by her office as a “letter to the editor” and is posted on the county website as a news release.

When asked about the timing of the broadside, or if it was in response to reporting done on the Marine Patrol four months ago, Odell’s office responded only that “the sheriff has been on record saying the administration and the Legislature has ‘defunded’ his department.” [On June 23, Langley had said that eliminating the boat patrol was “the exact definition of defunding the police.”]

In his response, Langley said Odell had misused the county website in “a blatant partisan attempt to sway voters” to his challenger, Kevin McConville, a Republican whom Odell has endorsed. Last week, McConville accused Langley of breaking the law by misusing his county-issued phone.

In his statement, Langley also accused Odell of “releasing confidential information to the media.” When asked to explain that claim, Langley said, “I cannot elaborate any further on the matter due to a pending investigation by an outside agency.”