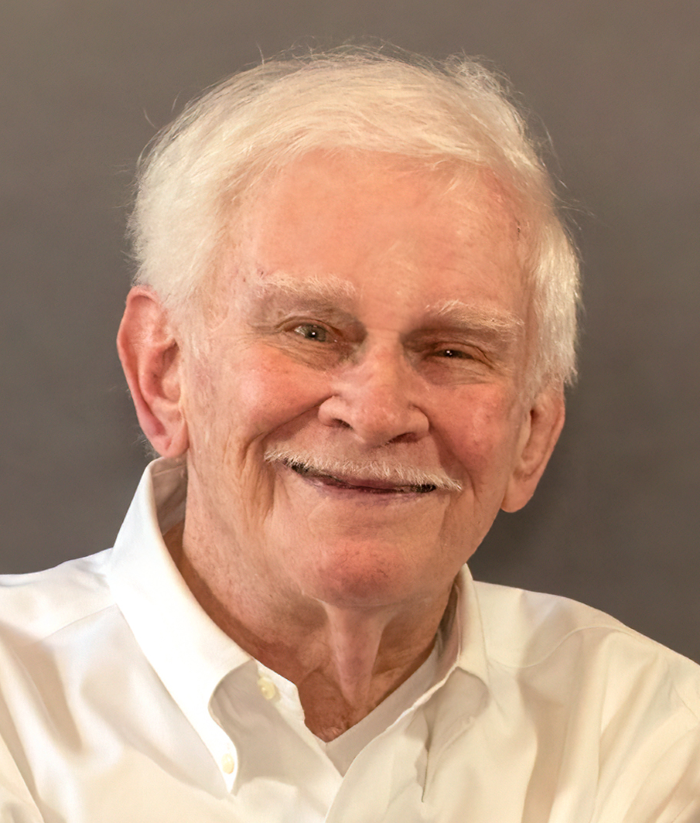 William “Bill” Hicks, 85, a former longtime Garrison resident who the first development director of Joseph Papp’s New York Public Theater and an innovative fundraiser who tapped the gay community for friendly political candidates, died Dec. 16 at his home in Pittsboro, North Carolina. His husband, William “Bill” Sadler, was at his side.

He was born on May 25, 1936, the son of Spencer and Elsie (Leidi) Hicks of Long Island. After graduating from Princeton University in 1958, Bill embarked on an acting career. He was accepted at the Stella Adler Studio in Manhattan and later joined Las Vegas and road productions of Gypsy (“I played the rear end of the cow,” he loved to recount), The Boy Friend, Take Her, She’s Mine and The World of Suzie Wong.

Realizing that he “would always play Laertes, never Hamlet,” Bill moved to a front-of-house job at Papp’s New York Shakespeare Festival, where he headed the box office in Central Park. From there he became the first development director of the festival and of Papp’s Public Theatre. During the company’s heady days in the 1960s and 1970s, he helped develop the legendary fundraising parties that would help to underwrite such hits as Hair, A Chorus Line and That Championship Season and draw young stars in the making, such as Glenn Close, Colleen Dewhurst, Morgan Freeman, James Earl Jones, Raul Julia, Kevin Kline, Al Pacino, George C. Scott, Meryl Streep and Sam Waterston.

From the theater, Bill took his fundraising skills to local and statewide politics. He conceived and spearheaded the first large gay fundraiser in New York for his friend Gerry Studds, the Massachusetts congressman, which opened eyes for many that the gay community could be a major source of funds for compatible candidates. He also raised money pro-bono for Lambda Legal Defense in its early days.

In 1968 Bill met his future husband, Bill Sadler, who worked on Wall Street, while on a trip to Puerto Rico. They were together 53 years and known by many simply as “the Bills.”

The Bills bought a weekend home in Garrison in 1995 that eventually became their primary residence. There, Bill found new causes to aid. He and Bill Sadler helped start an endowment for supporting gymnastics at the U.S. Military Academy at West Point that today totals millions of dollars. He was also a board member and president of the Putnam History Museum in Cold Spring.

Bill will be remembered for his droll wit and devilish humor, his mischievous smile and laughter at his own foibles, his ribald stories about himself, his love of books and travel and anything that stimulated his curiosity, and his near encyclopedic memory of film and theater, his husband said. He was known to regale listeners with his takes of encounters with notable women, including Queen Elizabeth, Jacqueline Kennedy Onassis, Marlene Dietrich and Elizabeth Taylor.

Of Finnish descent on his mother’s side and proud of his heritage, blond-haired Bill delighted friends with the singing of Finnish drinking songs. He relished being the Methodist boy who grew up in Hewlett, a heavily Jewish community on the South Shore of Long Island, and his election as president of a local synagogue’s “Sons of Israel.”

In addition to his husband, Bill is survived by a brother, Richard Hicks (Miriam Solomon) of Tucson; his nieces Karen Dennis and Janice Marsh, both of Phoenixville, Pennsylvania, and Kristen Park of Simsbury, Connecticut; and a close friend, David Rhodes of New York City and London.

A memorial service will be held when the pandemic allows.