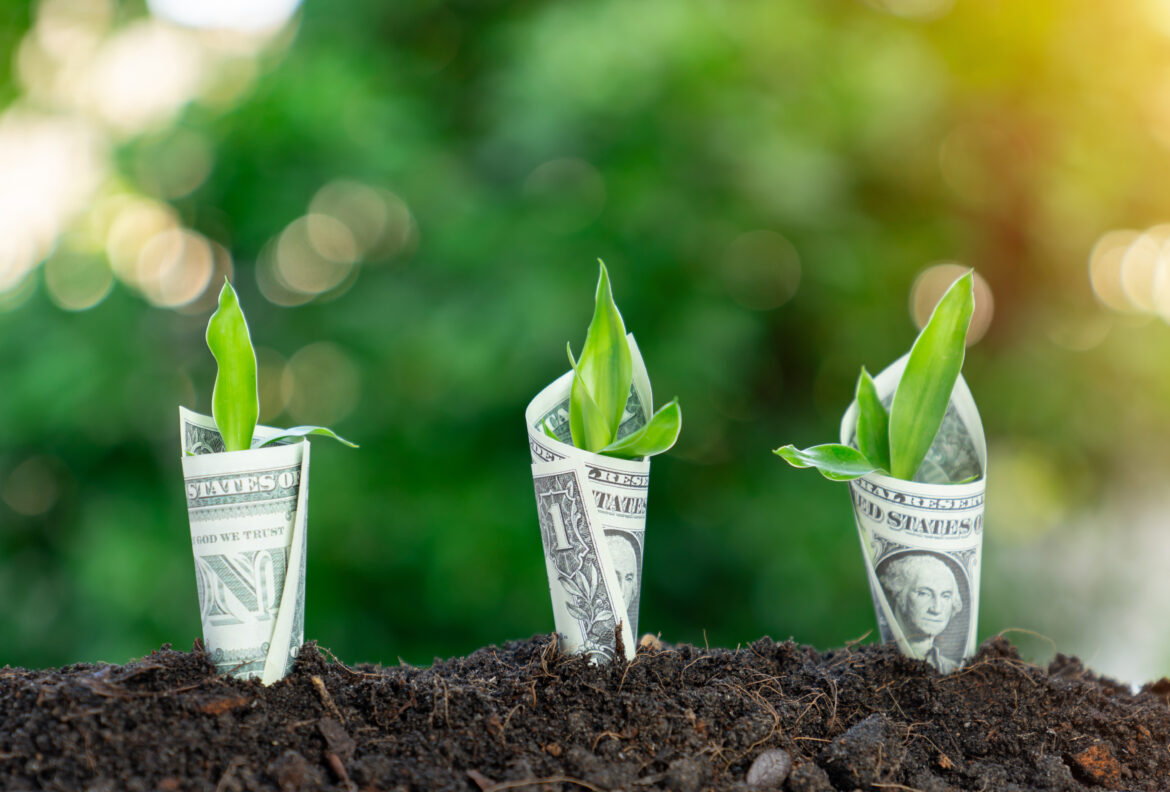 It’s 2022. We’ve lived through another year of climate disasters, record-breaking temperatures and another round of disappointing international climate negotiations. It’s hard not to get pulled into a funk or scroll past stories about climate change.

I often have to remind myself that the future so many of us are working hard to build is going to be exciting and better: cleaner air, cleaner water, less noise pollution and healthier people. To bring out that future, we have to start close to home. How can we reduce our emissions and help our neighbors, as well?

For Jocelyn Apicello and Jason Angell, co-founders of the Ecological Citizen’s Project in Garrison, that meant partnering with the Philipstown Climate Smart Community Task Force to launch the Philipstown Climate Fund Award Program. (Full disclosure: I am on the task force and now also serve on the climate fund committee, so you can say I’m a fan.) The goal is to help Philipstown residents with low or moderate household incomes transition from fossil fuels toward cleaner, cheaper alternatives.

The inspiration for the Philipstown Climate Fund was the Finger Lakes Climate Fund, a carbon-offset program run by the nonprofit Sustainable Tompkins. After creating a “valid offset” calculator and raising thousands of offset dollars (explained below), the Finger Lakes fund has so far helped more than 50 households take measurable actions to reduce their carbon footprint through home weatherization efforts. The model relies on building relationships between the nonprofit, contractors and the households that apply for funding.

The application to receive funds from the Philipstown Climate Fund is available at the Butterfield library in Cold Spring, the Desmond-Fish library in Garrison, the Philipstown Food Pantry or at bit.ly/PCFAwardApplication. The deadline is Feb. 15 and the winner or winners will be selected by lottery on March 1.

Jocelyn and Jason wanted to set up the Philipstown fund in a similar way to create a local carbon-offset market in which individuals and businesses take measurable actions to reduce emissions and/or, for those emissions they can’t or won’t avoid, pay to offset them.

For example, if my commute creates 30 metric tons of carbon dioxide equivalent (MTCO2e) over the year, and I can’t practically switch to public transportation or buy an electric vehicle, I can instead purchase offsets. To do that, we need to put a price on carbon; the current market price for an offset ton ranges from $1 to $150.

The challenge is that “a framework for establishing carbon pricing doesn’t exist at the local level,” says Jason. “What’s a fair price for pollution avoided? How is it measured and who verifies if action is actually taken? We thought starting the climate fund would be a piece of building toward that future.”

They worked with the Climate Smart Community Task Force to create a transparent way to get the more than $7,000 raised through a Philipstown Fights Dirty campaign into the hands of residents to take actions such as installing an electric heat pump, an induction oven, an electric hot-water heater or a smart thermostat. Each will result in measurable carbon reductions because of the reduction in fossil fuel usage — and that’s the key.

The Philipstown Climate Fund hopes to continue raising money from households that know they won’t be able to become carbon neutral so the funds can be redistributed to those who can’t afford to try. The more people who contribute to the fund, the more neighbors it can help and the more emissions it can reduce.

That is what gives me hope for 2022: Neighbors helping neighbors take climate action together.