In the spirit of Women’s History Month, we are reminded in March of the Philipstown women who have not only impacted the world but also our very home.

Sarah Johnson, former Putnam County historian and past director of the Putnam History Museum in Cold Spring, said that the experiences of women have historically been overlooked and underappreciated. Now, because digitization has made more information readily available, “we have this unique opportunity at this moment in time to look at a much broader spectrum of people’s different historical experiences,” she said.

“The only real way that we can grow as human beings is to look at people whose opinions and experiences are different from our own,” said Johnson. “For a long time, there was a very finite set of people controlling the narrative.”

There are many women who have lived and worked in Philipstown and are not mentioned. Yet the following deserve recognition for what they have done. 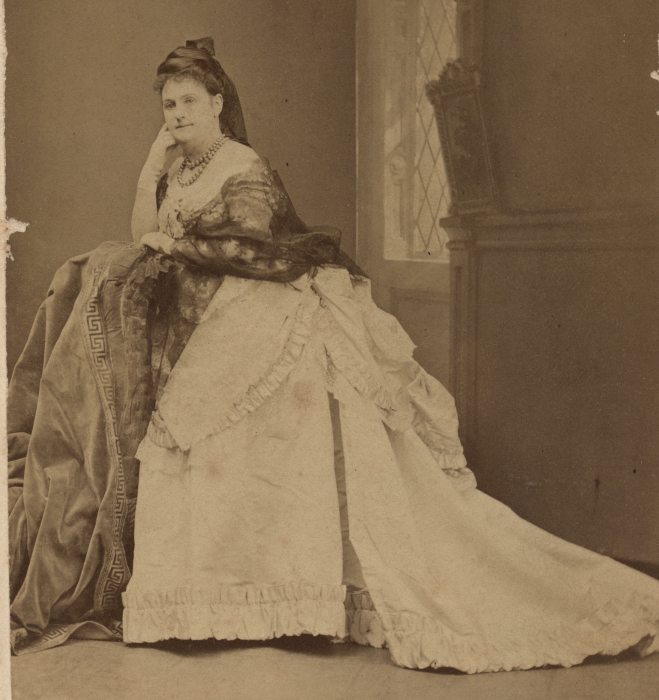 Julia Butterfield (1823-1913)
Butterfield moved from New York City to Cold Spring in 1852 and lived in a gorgeous property known as Cragside, now the site of the Haldane campus.

She spearheaded the creation of Butterfield Hospital in 1925 with a $150,000 bequest, after her death in 1913, to build and equip the facility, and the Cold Spring library that also bears her name was built using $60,000. She helped fund the construction of St. Mary’s Episcopal Church in 1868 and bequeathed $10,000 for the construction of the St. Mary’s parsonage, which was completed in 1916.

She loved to host parties at Cragside and invited many high-profile guests to her beautiful residence, such as the grand duke of Russia and the count of Paris. Her parties put Cold Spring on the map. 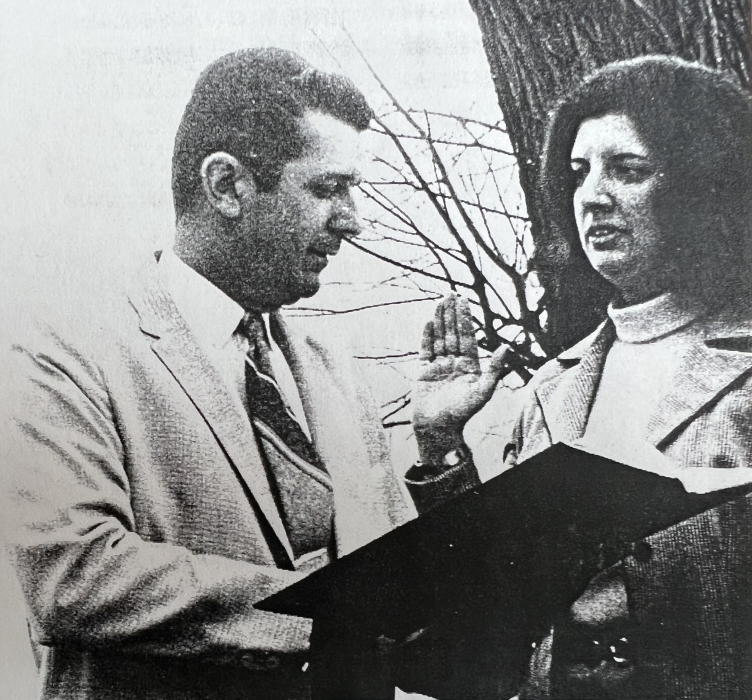 She was the first woman elected as Cold Spring mayor when, at 27, she defeated Joseph Perpetua, a former Haldane school board president, in 1973. By law, the mayor also served as the police chief.

Impellittiere, the daughter of a former heavyweight boxer whose family owned a local Ford dealership, told The New York Times in 1973 that her victory “had nothing to do with women’s liberation” but with her desire to prevent Perpetua from running unopposed.

“I felt that the people would want a choice,” she said, adding: “I want to make Cold Spring a more unified, homey place.” 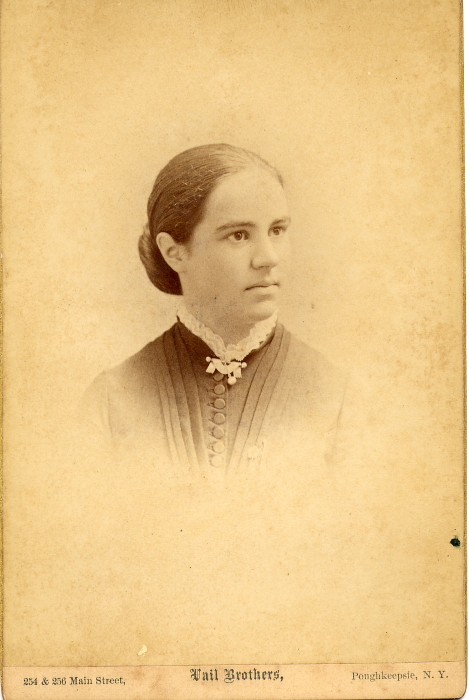 Antonia Maury (1866-1952)
Maury, an astronomer, was born in Cold Spring in 1866 and graduated from Vassar College. She worked in the Harvard College Observatory, where she was a member of the Harvard Computers, a team of women astronomers. She discovered a binary star, and its orbit and evolution. Unfortunately, her male director took credit for the discovery, causing her to leave Harvard in 1891.

She taught at the Gilman School in Cambridge, Massachusetts, and at the Castle School in Tarrytown, and also lectured at Cornell University. She returned to the Harvard College Observatory as an adjunct professor in 1918, teaching there until retiring.

In addition to astronomy, Maury advocated women’s right to educate themselves, writing many pieces on its benefits to society.

Susan Warner (1819-1885) Anna Warner (1824-1915)
The Warners, sisters and writers, moved as teenagers to their family’s home on Constitution Island. They became popular authors who earned a lot of praise for the religious fiction and theological books they wrote. 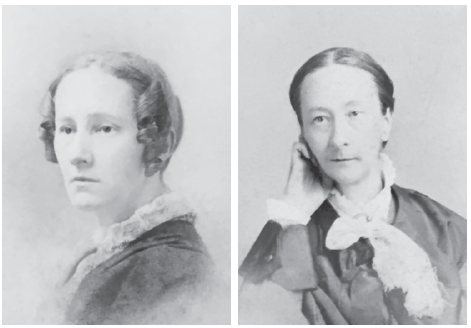 Over about 40 years, the Warners wrote 67 novels. They also taught Sunday School to West Point cadets, including future President Dwight D. Eisenhower, and they are among the few civilian women buried in the West Point cemetery. 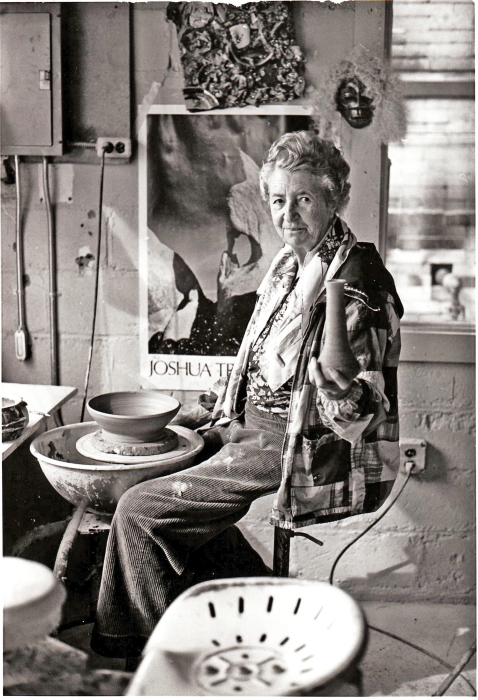 Aileen Osborn Webb (1892-1979)
Born in Garrison, she was the daughter of William Church Osborn and the granddaughter of railroad tycoon William Henry Osborn. Her mother was Alice Clinton Hoadley Dodge, the daughter of mining baron William Dodge Jr.

Webb, an enamel-maker, potter, watercolorist and wood-carver, became a leader in the American craft movement and a noted philanthropist. She founded Putnam County Products, a craft cooperative, during the Great Depression, so that craftspeople could earn money from their handmade wares.

Violeta Edwards Salas is a freshman at Haldane High School and a member of The Current’s Student Journalists Program.

4 thoughts on “Notable Women of Philipstown”