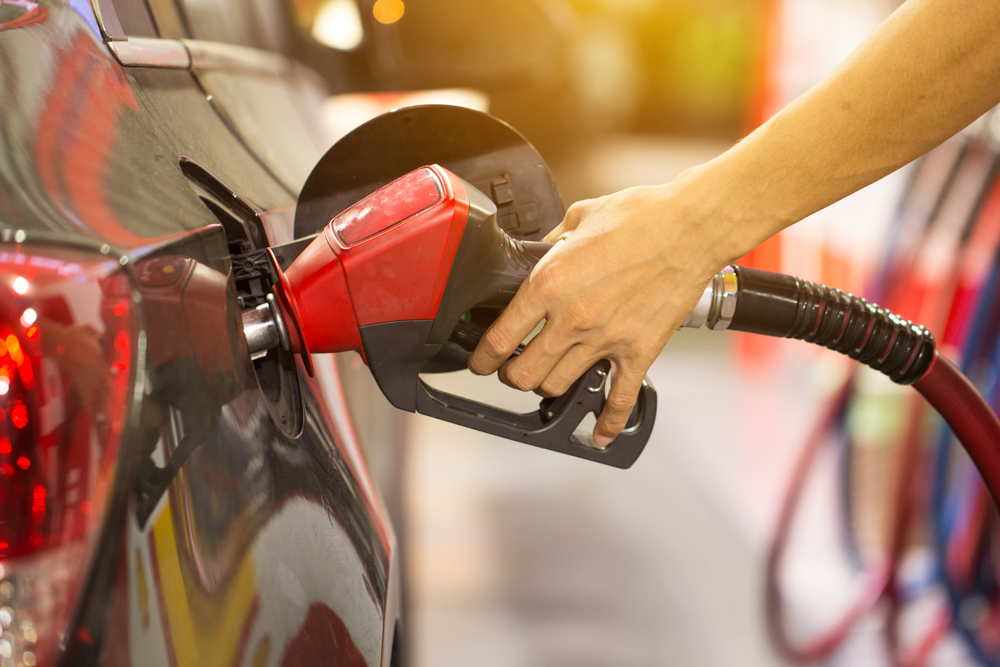 Three days after New York State cut its gas tax by 16 cents a gallon and 24 hours after Dutchess County made a similar move, Putnam legislators on Tuesday (April 12) suggested their own rollback.

After discussing options with colleagues and the county finance commissioner, the three-person Rules Committee sent the question to the Audit Committee, which meets April 25, for a more thorough review. Putnam’s sales tax on gas is 4 percent.

“Sales tax is a regressive tax — whether you’re low-income or high-income, you’re paying the same amount,” said Legislator Neal Sullivan of Carmel-Mahopac. “If you’re spending a lot of money on gasoline, it adds up.”

On Monday (April 11), the Dutchess County Legislature unanimously changed its gas tax, for six months beginning June 1, from 3.75 percent of the sale to 8 cents a gallon. At current prices, the change would save a Dutchess driver about $1.20 on a 15-gallon fill-up.

Sullivan indicated that Putnam’s budget can sustain a small hit because it has been receiving more sales tax than expected. “As the price [of gas] goes up, we’ve been profiting on the backs of taxpayers,” he said.

According to data given to the Audit Committee on March 28, Putnam expected sales tax income, including from gas, of $60.4 million for 2021 but collected $78 million, or nearly $18 million more than anticipated.

Most legislators seemed to back a gas-tax cut, at least for a trial period.

“If we don’t do this, how many people are going to go out of the county to buy gas?” asked Legislator Nancy Montgomery, whose district covers Philipstown and part of Putnam Valley.

“These are tough times — it’s very fair to do something,” said Legislator Carl Albano of Carmel. “This has the potential to help consumers. It has very little potential to hurt us.” The reduction “looks good, sounds good” and “it makes sense,” he added.

But William Carlin, the finance commissioner, cautioned that gas stations could ignore the tax cut. “It would be nice if you could guarantee that the savings goes to the customer,” he said, but “you’d never know.” He also said that sales tax “does not drive the price of gas” and that a reduction could affect towns and villages just as Putnam considers a “share-the-growth” model of distributing the revenue.

Legislator Paul Jonke of Southeast proposed that if the county wants to provide financial relief to residents, it reduce property taxes. “Our constituents are the ones that own property and pay property taxes,” he said. Concerns also arose about highway maintenance, which sales tax revenue supports.

However, Montgomery countered that state officials determined that their 16 cents-per-gallon cut had “no negative impact on the state highway budget” because money from other sources could fill any gaps. “There’s not going to be any impact on our budget [line items] because it [sales tax] goes into the general fund,” she said.