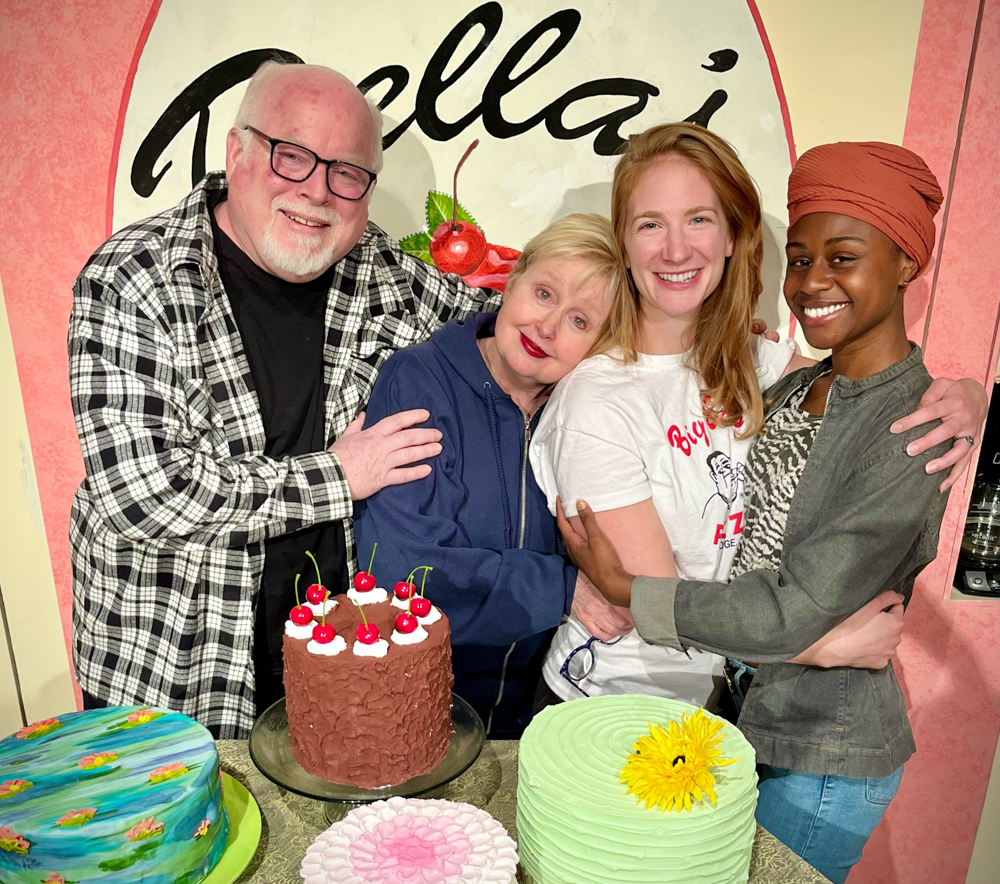 Greg Miller, Sally Mayes, Kullan Edberg and Evan Simone Frazier on the set of "The Cake' (Photo by Amy Dul)

Cake is both a near-universal pleasure and a frequent subject of ritual. The Cake, a play that opens at the Philipstown Depot Theatre on Friday (May 6), is both.

The play, by Bekah Brunstetter, was presented at the Depot as a reading in 2019 but plans for a production were scuttled by the pandemic. With four actors, it seemed a good way to venture back into live performances inside the Garrison’s Landing theater, says Executive Director Amy Dul. “It’s relevant, funny and has a small cast which makes it doable in the age of COVID.”

The Cake’s storyline reflects the discussion around a 2018 legal case that reached the U.S. Supreme Court over the right of a Colorado baker to refuse to create a wedding cake for a gay couple, citing his religious beliefs and First Amendment rights. The court ruled, 7-2, in his favor. 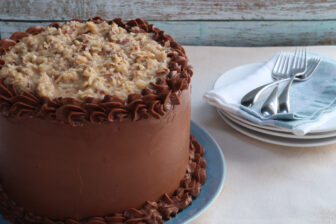 On May 22, the Philipstown Depot Theatre will host its annual benefit. To coincide with the production of The Cake, the theme will be a bake-off, with entries from seven bakeries and bakers recruited by Lynn Miller. The only stipulation was that the cake be two-tiered, with a 6- to 8-inch cake atop a 10-incher.

The three judges will be actor Sally Mayes, who plays Della in The Cake; chef and cookbook author Rick Rodgers; and Zanne Stewart, a Garrison resident who is a former longtime food editor of Gourmet.

Those in attendance will be able to taste the cakes, post-vote, and come to their own conclusions for a People’s Choice Award. Benefit tickets start at $125 at bit.ly/depot-bake-off.

The scaffolding to explore beyond the issue in the play is that one of the brides-to-be who are attempting to order a cake is the daughter of the female baker’s deceased best friend. The fourth character is the baker’s easygoing husband. Set in Winston-Salem, North Carolina, the play doesn’t trade in finger-pointing but instead centers on the emotional clashes of deep-seated moral beliefs.

For director Christine Bokhour, The Cake is “a story about connection and how we need that and work to make that happen. Post-pandemic, this has become even more important: how we work to stay connected to people we love. It has a gay-marriage central theme, plus a race issue [one bride is white and one Black]. It’s careful about its politics, because people do care about each other; it doesn’t make a criminal of anyone for their beliefs.”

On The Spot: Cake Edition

What cake is your favorite? 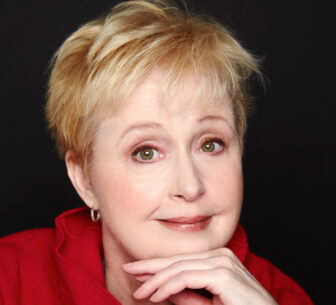 All cakes are my favorite! ~ Sally Mayes 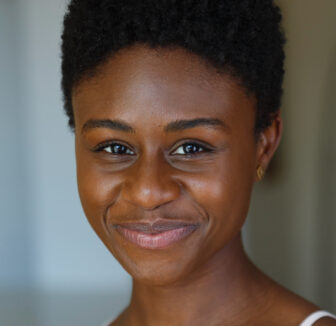 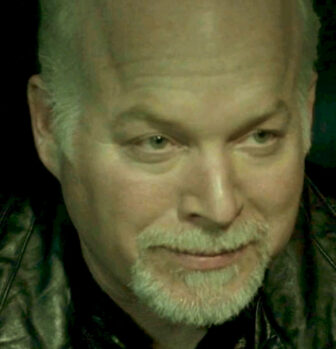 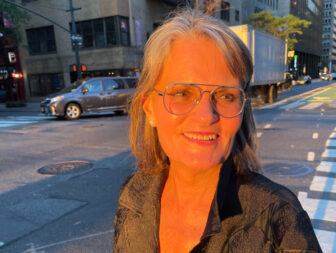 Coconut in all its myriad forms. ~ Zane Stewart, cake judge

Della, the baker, will be played by Sally Mayes, an actor who has been nominated for Tony, Drama Desk and Outer Critics Circle awards— and is a native of the South.

“With the divisiveness in our country, and with how politicized religion and gay rights have become, this is such an important piece, because it addresses all of that very personally,” she says. “The problem with social media is people feel like they can say anything, when if they were actually having a conversation with you face to face, they would most likely not do that.”

The brides are played by Evan Simone Frazier and Kullan Edberg.

“I got married last year so I more acutely understand the complicated emotional swirl of bringing your family and your partner and their family all together,” Edberg says. “I’m from a small conservative Midwestern town but have spent my adult life in bigger, generally more liberal cities. Boy howdy! Can that clash of differences in beliefs get intense. And the default almost seems to be to only have relationships with people who agree with you.

“The gentleness of the play has become rather profound given the incendiary nature of most political conversation,” she adds. “It’s a love story about the romantic love, familial love and the self-love that help these characters grow. It’s a necessary story for many reasons but especially in light of the recent ‘Don’t Say Gay’ bill passed in Florida” that restricted what educators can say to elementary school students.

What Makes a Good Cake? 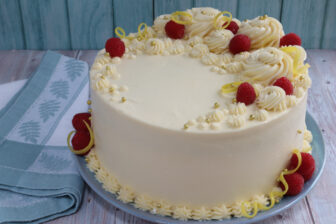 Because we had the opportunity, we asked Zanne Stewart, who spent 36 years at Gourmet, for her thoughts on cake.

Frazier, the only cast member new to the production, says that while homophobic issues are prominent, The Cake “does go beyond that by exploring the ways in which we bring the dreadful parts of ourselves into our romantic relationships. We learn how the world works from the lens of our parents and then must go on to learn our own way. How can we release our past while still holding onto the love it has offered to us? How we can love someone without hurting them the way we were hurt by our parents?”

Greg Miller, who plays the baker’s husband, says that because the play was inspired by news headlines, “its immediacy seems diminished at first glance. But race and gender issues are more heated now than they have been in my memory. The Cake gives voice to both sides with compassion, humor and love. That is a positive. It is a redemptive love story, and funny as hell.”

His wife, Lynn Miller, a baker and pastry chef, assisted with the production; the set is an old-fashioned shop with prop cakes and a couple of real ones. “Cake is just that kind of indulgence that’s OK when it’s really good: revelatory, wonderful,” she says. “Even when it’s not, it’s good. Pie is home, cake is lust. It’s versatile; there are so many different ways you can make one. It’s one of the few indulgences anymore that are OK.”

The Philipstown Depot Theatre is located at 10 Garrison’s Landing. “The Cake” will be performed at 7:30 p.m. on Fridays and Saturdays and 2:30 p.m. on Sundays through May 21. Tickets are $25 ($22 for seniors) at philipstowndepottheatre.org.