Festival will begin search for successor 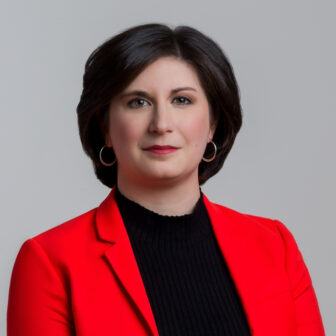 Kate Liberman, who has served as the managing director of the Hudson Valley Shakespeare Festival since 2015, plans to depart at the end of the 2022 season, the festival announced Tuesday (April 26).

Liberman will become executive director at the Trinity Repertory Company in Providence, Rhode Island, a move that she said will allow her to be closer to family. HVSF said it will begin a search for her successor on May 1.

“It is incredibly difficult to leave an organization and a community that means so much to me and in which I have built so many lasting relationships,” Liberman said in a statement.

Liberman also served as president of the Cold Spring Chamber of Commerce from 2016 to 2018.