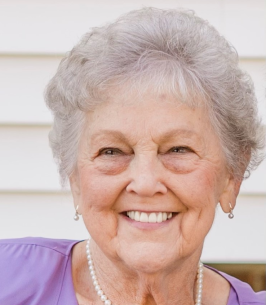 She was born in Peekskill on June 5, 1936, the daughter of John and Ethel (Matthews) Anastasi. On Dec. 26, 1954 she married Victor Bernabo at Assumption Church in Peekskill. He died in 2015.

For many years, Elizabeth owned and operated Betty’s Deli in Peekskill. She enjoyed bowling, camping, crocheting and ceramics.

A funeral Mass was held on June 9 at St. Joachim’s Church, followed by interment at Fishkill Rural Cemetery. Memorial donations may be made to the American Heart Association (heart.org).

He was born May 2, 1936, in Patterson, New Jersey, the son of Jacob and Sara (Hercberg) Herber. Franklin served in the U.S. Army from 1955 to 1957, during the Korean conflict. He worked as a corrections officer at the Fishkill Correctional Facility in Beacon until his retirement. Franklin was a former member of the Beacon Hebrew Alliance Synagogue and a member of the Knights of Pythias.

He is survived by his sons, Rabbi Jacob Herber and Nathan Herber; and six grandchildren. His wife, the former Mercedes Aspiecueta, died in 2015.

A service with military honors was held on June 15 at the Gerald B.H. Solomon Saratoga National Cemetery in Schuylerville.

Felice Nicoletti, 90, a resident of the Hedgewood Home in Beacon, died June 17 at the Montefiore St. Luke’s Cornwall Hospital in Newburgh, NY.

He was born on March 30, 1932. Felice had no survivors. He was interred on June 24 at the LaGrange Rural Cemetery in Poughkeepsie. 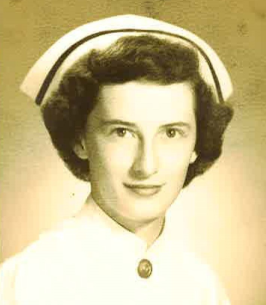 Theresa L. Horn, 91, of Wappinger, a former nurse in Beacon and Cold Spring, died June 21 at her home.

Born in Saranac Lake on Oct. 2, 1930, she was the daughter of Thomas and Sara (Prime) LaVallee. Theresa was a nurse at Highland Hospital in Beacon and Butterfield Hospital in Cold Spring. She was a parishioner of St. Mary, Mother of the Church in Fishkill, a Mets fan and enjoyed sewing.

A Mass of Christian Burial was offered June 24 at St. Mary, Mother of the Church, followed by interment in St. Joachim’s Cemetery in Beacon. 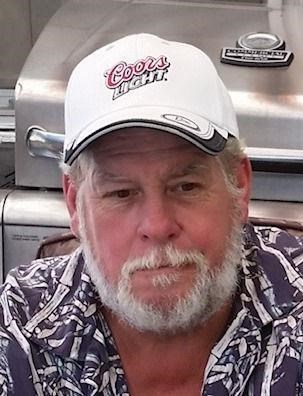 Michael Marshall, known to friends and family as “Moose,” died on June 18 in Beacon.

The son of Raymond and Joan Marshall, he was a member of the S.W. Johnson Engine Co. No. 2 in Garnerville.

He is survived by his siblings, Robert Marshall (Susan), Susan Artwich (Russell) and Joni Minnerly (Dan). A service was held June 22 at the Delehanty Funeral Home in Wappingers Falls. 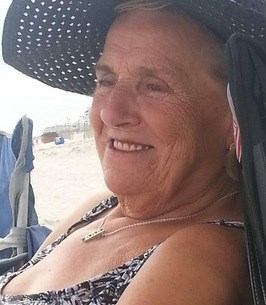 She was born in Peekskill on Sept. 13, 1934, the daughter of Harold and Violetta Travis. She loved spending time with family, playing Bingo and doing scratch-off lottery tickets.