If Michele met you once, she remembered you and your birthday as if Einstein himself was a host in her head, her family said. She had infectious laughter. She was a Jets and Boston Red Sox fan and, night or day, she could be found watching the news or crime television shows. Her other passions were her friends at school and her bowling team. She won the “biggest loser” in TOPS.

Services will be held on Saturday (July 16) at 2 p.m. at Lee Funeral Home in Little River, South Carolina. Memorial donations may be made to Current Transitions (currenttransitions.org).

He was born Colin Johnstone on Jan. 9, 1952; his mother later changed his name to Colin Johnstone Colquhoun. Colin served in the U.S. Army from 1970 to 1972 and worked for many years in maintenance at the Castle Point VA Medical Center in Wappingers Falls.

Colin is survived by many friends, most of whom he worked with at Castle Point. A graveside service is planned for 11:30 a.m. on July 26 at Wappingers Falls Rural Cemetery, with military honors. 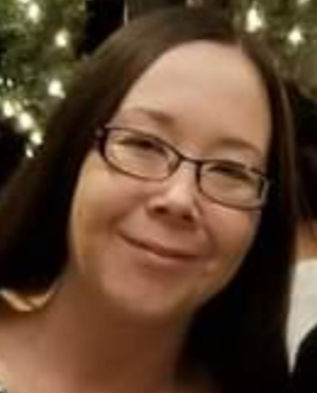 She was born March 4, 1982, in Poughkeepsie, the daughter of Stuart Tomah and Yvonne Sitterly. She graduated from Stissing Mountain High School and worked as the finance manager at Healy Brothers Ford in Beacon.

She poured her love and affection into her poodle, Toby. Her carefree spirit was infectious and she enlightened the lives of everyone she encountered, her family said.

Along with her father, Jessica is survived by her fiancé, Jason Ostheim; her brothers, Edmond Tomah and Nicholas Tomah; her aunt, Geraldine Tomah; and her stepfather, Allen Mowris.

Visitation will be from 11 a.m. to 1 p.m. on Sunday (July 17) at Peck & Peck Funeral Homes in Pine Plains. Memorial donations may be made to the Dutchess County SPCA (dcspca.org/). 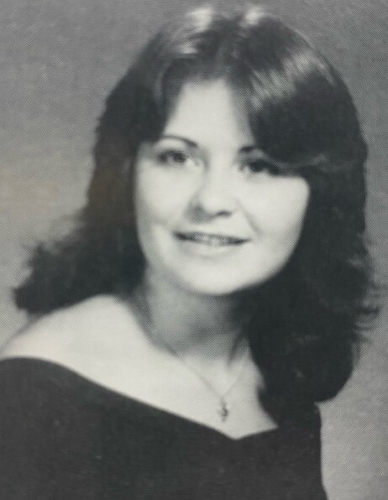 She was born in Newburgh on June 23, 1960, the daughter of Calvin and Helen (Hendrickson) Van Wagner. Carla graduated from Valley Central High School in 1978. She loved listening to music.

Carla is survived by her daughters, Crystal Van Wagner and Cheryl Stawarz-Bruggemann (Harold); and her grandchildren: Vincent, Harold, Courtney, John, Connor and Ava. She is also survived by her sister, Darline Van Wagner.

Interment will be private at Wallkill Valley Cemetery in Walden.