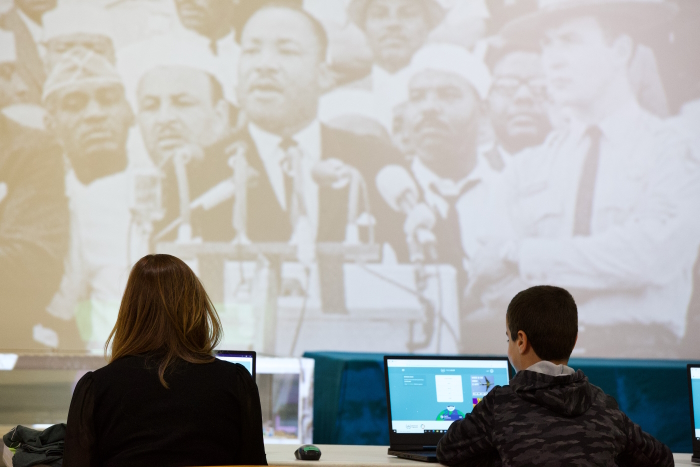 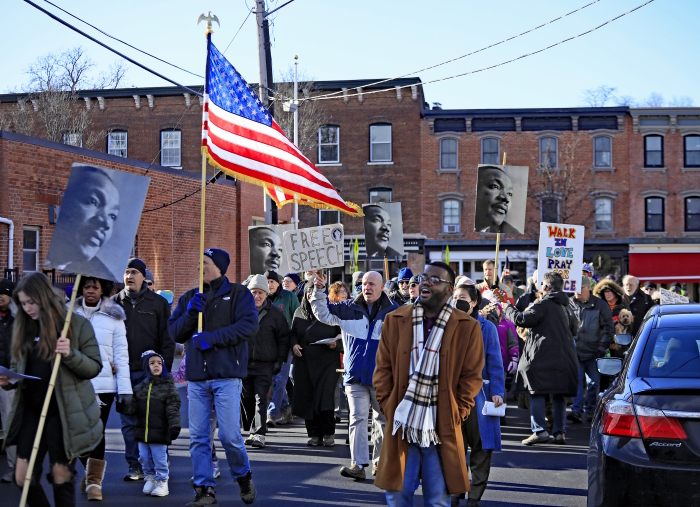 The 11th annual parade in Beacon to celebrate the life and work of the Rev. Martin Luther King Jr. took place on Monday, followed by festivities at Springfield Baptist Church sponsored by the Southern Dutchess Coalition. (Photo by Russ Cusick) 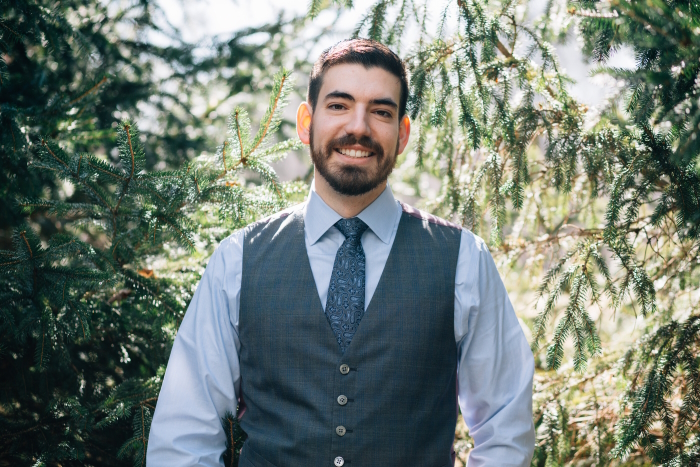 NEW OWNER — Jaymark Jewelers on Route 9 in Philipstown announced this week that James Matero, 34, a great-grandson of its founder, will become its new owner. His father, Jim, who has run Jaymark since 1998, retired on Jan. 1. The shop was founded in the late 1960s by Simon Karagozian, who, at age 15, left school to make charms in Manhattan’s Diamond District. (Photo provided) 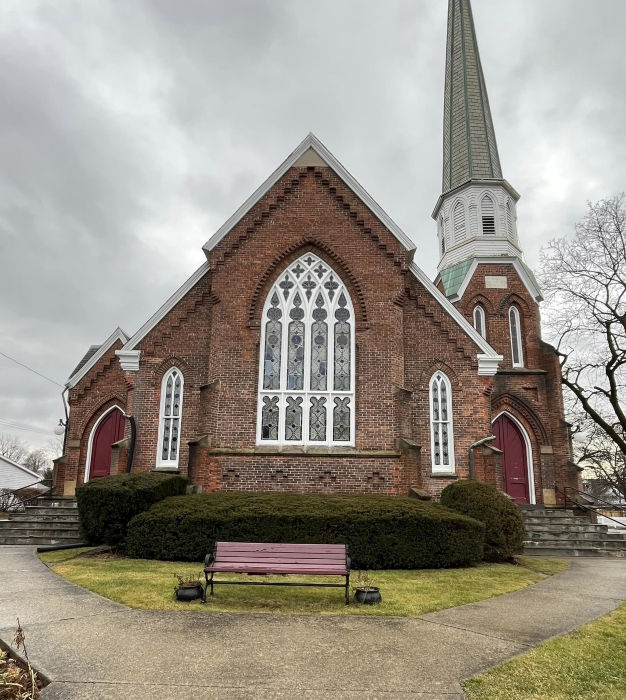 CHURCH CLOSES — On Sunday (Jan. 15), First Presbyterian in Wappingers Falls held its final service. It was founded 175 years ago. (Facebook) 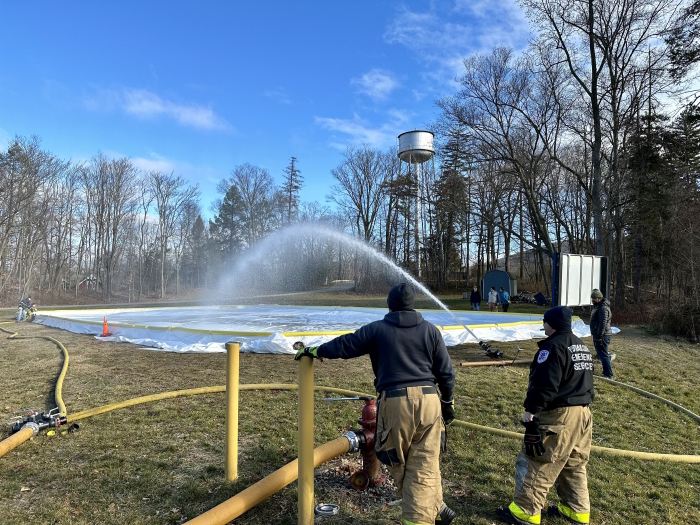 ICE RINK COMING — Members of the Garrison Volunteer Fire Department filled up the Philipstown Recreation Center rink in Garrison on Jan. 15, although it will take a few weeks for the ice to freeze. (Photo by John Maasik) 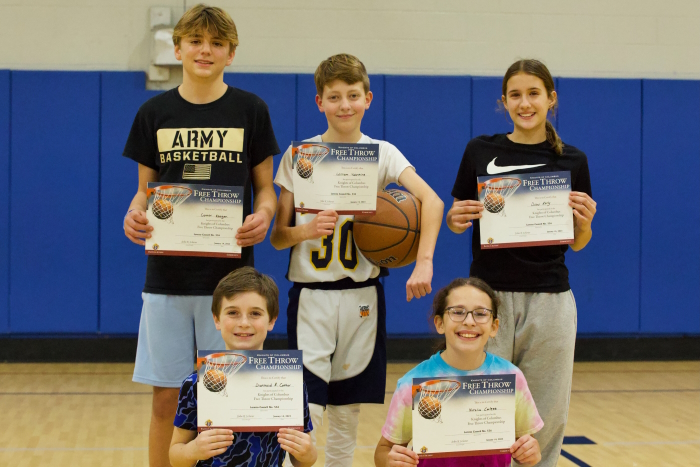 HOOPS WINNERS — The Knights of Columbus held their annual free-throw competition on Jan. 14 at the Philipstown Recreation Center. The participants competed by age and gender, each attempting 15 shots. The winners were, clockwise from top left: Connor Feegan, William Valentine, Drew Kelly, Natalie Corless and Diarmuid Cotter. They advance to the regional contest on Feb. 26 in Poughkeepsie. (Photo by Ross Corsair)