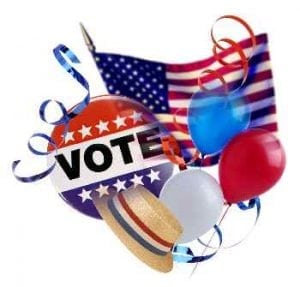 Board candidates also on the ballot

Today residents throughout the state will vote on their 2012-13 proposed school budgets and for candidates for school board trustee.  Locally the polls at the Garrison Union Free School (in the school library) and Haldane (main building, room 105) are open until 9 p.m.

At Garrison, incumbents Ray O’Rourke and Christine Foertsch are running for reelection. Newcomer Theresa Orlandi is running to fill the seat to be vacated by board President Carol McCullough (who is not standing for reelection).