Dutchess County Executive Marc Molinaro on Dec. 14 signed the $503 million budget sent to him by the Legislature, which passed it 19-5. Both legislators who represent Beacon, Frits Zernike and Nick Page, voted no. They were joined by Kris Munn (Red Hook), Rebecca Edwards (Poughkeepsie) and Joel Tyner (Staatsburg).

Molinaro vetoed only one amendment sent to him by the Legislature: He restored $40,000 to the county parks department budget to expand a summer concert series at Bowdoin Park in Poughkeepsie. He left intact an amendment introduced by Page that funds a $9,400 feasibility study for ferry service between Dutchess and Orange counties.

We asked the Beacon legislators why they voted no. Their responses have been edited for brevity. 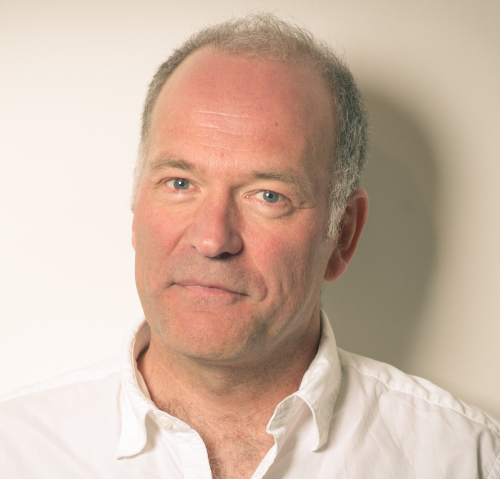 One example stands out as emblematic of why I felt compelled to vote no. Kris Munn offered an amendment that would have provided funds to hire full-time temps to take up the overtime slack at the jail. Right now the county employs part-time officers and relies on overtime. This means correctional officers are working to the point where the job becomes riskier for them and the inmates.

In addition, the jail has had to cut staffing for things like accompanying volunteers into the jail who provide classes on topics such as resume writing and creative writing, which can serve a therapeutic purpose for inmates. Without an officer there, the volunteers cannot do what they do. The rules don’t allow it. Relieving the staffing problem is also necessary to provide medically assisted therapy for inmates struggling with addiction.

Legislator Munn’s proposal was met with scorn, the argument being that, sure, it’d be nice to have full-time temps, but it’s impossible to find them. Kris pointed out that if the positions went unfilled, the funds wouldn’t be spent. So if the county couldn’t fill the positions, no money would be lost. Nevertheless, it was voted down.

That encapsulates what’s wrong with this budget. It’s fundamentally mean-spirited, and it lacks any kind of vision for how to think differently. While it’s nice that the administration worked to incorporate amendments from the minority side of the Legislature, and I can understand several of my colleagues’ wish to reward such efforts with a “yes” vote, there’s a lot more room for improvement. 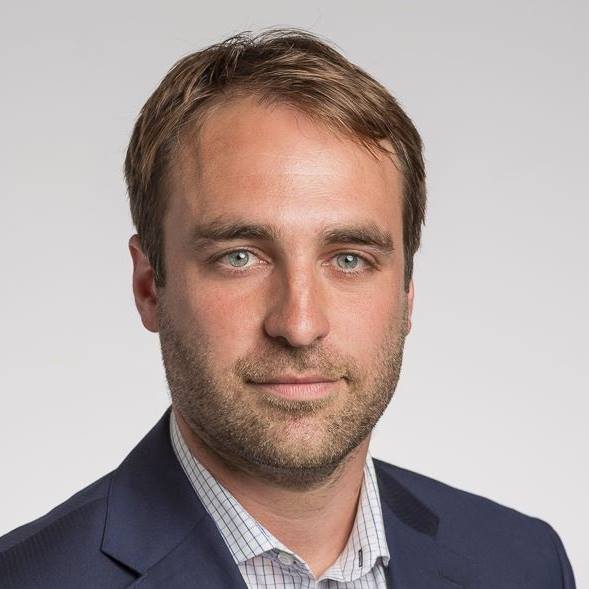 It’s frustrating when the lack of coherent vision is combined with a resistance to a considered suggestion. The staffing crisis at the jail is a perfect example. It’s been ongoing for years and the administration says nothing can be done.

Another example is the Climate Smart Community program. Getting Dutchess County registered as a Climate Smart Community was an early priority for our caucus. The program is the conduit for state funding. In preparing the resolution that begins the process, we found that a similar resolution had gone through in the 2008/9 session but was never sent to Albany, so Dutchess County was never enrolled. Because the email was never sent, the county missed out on millions of dollars in state funding.

Now we are enrolled, and, after six months of prodding, the county has set up a volunteer task force co-chaired by Steve MacAvery, who is chair of the oft-ignored county Environmental Management Council. He will not be compensated. Brad Barclay, of the county Planning Department, will also be on the committee as part of his salaried position.

I pushed a budget amendment that would add a full-time Climate Smart Coordinator chair to planning for $75,000 annually plus benefits. It went down in committee by a 7-5 vote along party lines. With the appropriate attention, we could gain significant funding that could be used to stimulate and shape the green economy and make Dutchess a model, not a sometimes-reactionary straggler. There is no sense of urgency or vision.

The bag ban [which the Legislature passed but without a 10-cent surcharge on reusable plastic or paper bags] is similar. It’s a small issue but, like all things, should be done right. The majority and administration proved immune to piles of evidence from around the globe and pushed through the more easily digestible and superficially palatable bag ban as opposed to adding a tiny fee which has been shown to make all the difference environmentally while being an insignificant financial burden. What good is a government that is unresponsive to fact? It seems to me to be a laziness and indifference born out of local political stasis and limited, if any, public accountability.

7 thoughts on “Why Did You Vote Against Budget?”