It is incredible that the New York State Department of Transportation has not addressed the bottleneck on Route 9D approaching the Newburgh-Beacon Bridge.

Increasingly, 9D is gridlocked by westbound commuters waiting to enter the bridge. During morning and evening rush hours, northbound traffic on 9D is commonly backed up to Verplanck Avenue. In the evening, especially after a train arrives, traffic is sometimes backed up to Main Street in Beacon and beyond. 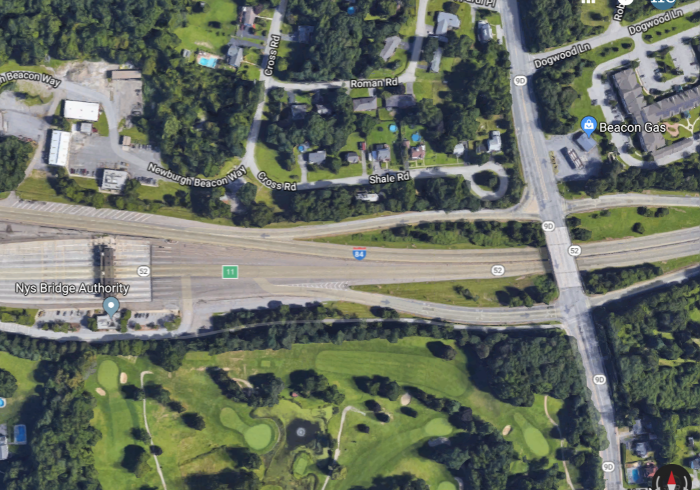 As more and more residents commute from the Metro-North station in Beacon, it is critical that this situation be addressed.

Jacobson represents the 104th district, which includes Beacon and Newburgh, in the state Assembly.