When a member of Karen James’ family began to have mental-health issues four years ago, she and her brother Eric didn’t know where to turn.

“I like to consider myself pretty well-informed in terms of social services and what’s going on,” she said, “but when you’re in the thick of it, you’re trying to figure stuff out and it’s overwhelming. You’re dealing with the hospital, the insurance, what’s covered, what’s not covered, what resources are available to you.” 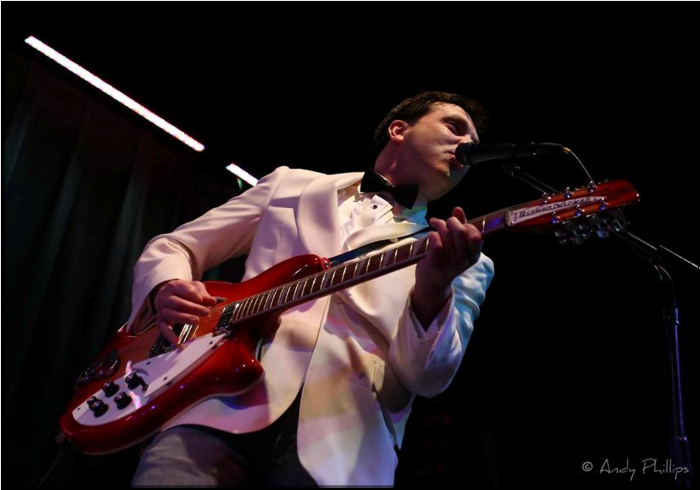 Fortunately, a friend who is a former social worker steered them to the Mid-Hudson chapter of the National Alliance on Mental Illness (NAMI). The nonprofit “helped us to understand the system, they empowered us, they gave us a voice. And that helped us to help our family member,” she said.

But the stigma that continues to surround mental-health problems can make it difficult to educate people about those many services.  To promote them, I Am Beacon, an organization in which Eric James is active, decided to organize a free concert with multiple performers at Beacon’s Seeger Riverfront Park.

The four-hour Rock Out 4 Mental Health will take place starting at noon on Saturday, June 1 (the rain date is June 2), with scheduled performances by The Costellos, rappers Noetic and Tony E., Dilson Hernandez, Charge the Mound, Russ St. George and Jerry Kitzrow. 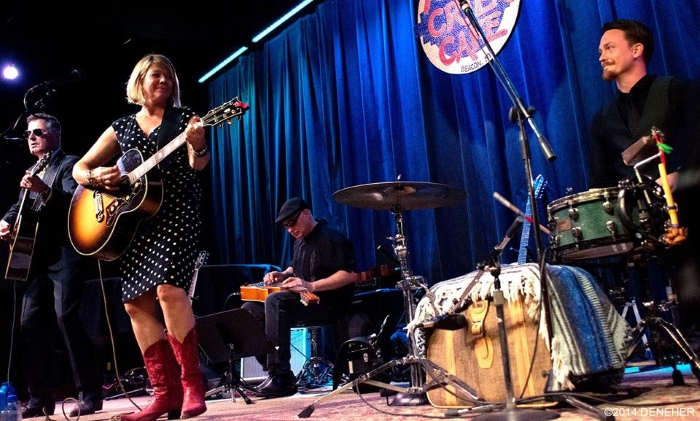 Mental-health service providers such as NAMI, Astor Services for Children and Families, CoveCare Center and the county Department of Behavioral & Community Health also will be on hand to share information, and free Narcan training will take place througout the event.

“At an event like this, we can help to break the stigma,” said Jo Ann Brown, the program director and coordinator for NAMI Mid-Hudson. “We need to be OK to talk about this, end the silence and have the conversation about mental health, so that we can provide resources and support for those who need it and their families.”

Like Karen James, Brown discovered NAMI in a moment of crisis. In 2008, a family member began to have mental health issues.

“I was so desperate,” Brown said. “People usually find NAMI when they’re exhausted: Physically, mentally, financially, emotionally, because you think you can fix it and it’s going to go away.”

NAMI’s resources include free support groups (see namimidhudson.org). It also lobbies lawmakers on behalf of the mentally ill and gives presentations at schools. 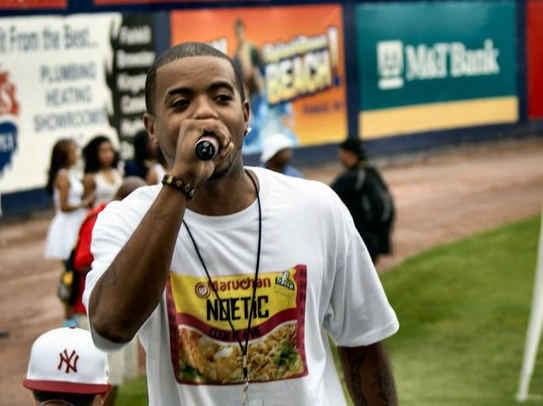 “The Dutchess County Helpline has been around for 30 years, but when I go into the schools and ask the kids who knows about it, nobody raises their hand,” said Brown. “We are working to change that.”

Brown said she ends presentations at high schools by having the students take out their phones and download the Dutchess County Helpline app.

“I tell them that it’s like the flashlight app,” she said. “You may not need it or use it, but it’s there if you do. One in four adults in the next year will develop a mental health issue. So even if you don’t know someone now, you’ll have that on your phone so that if something comes up, you know where to turn.”

To volunteer for the event or to donate, visit rockout4mentalhealth.com.

One thought on “Breaking the Silence”