Andrew Krivak, who was convicted in the rape and murder of a 12-year-old Carmel girl but had his sentence overturned, was released on bail on Oct. 23 after spending more than 24 years in custody. 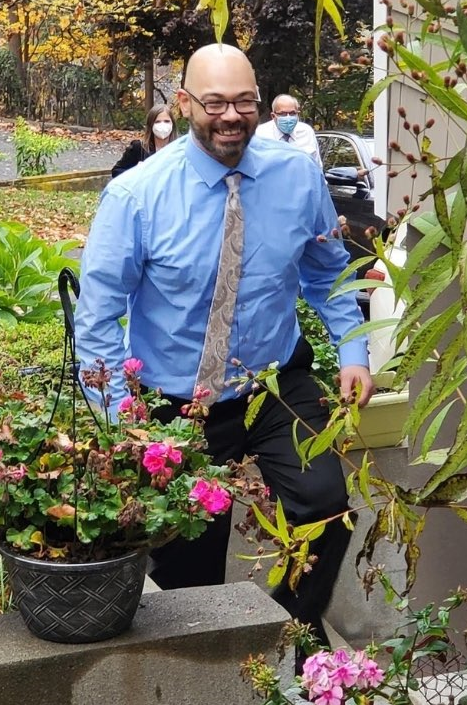 Krivak was charged with Anthony DiPippo for the 1994 crime. DiPippo, who was twice convicted of the rape and murder of Josette Wright before being acquitted in a third trial in 2016, in August received $12 million from Putnam County in a settlement of a federal civil-rights lawsuit he filed after spending 20 years in jail. The settlement cost the county $200,000, with the remainder covered by insurance.

Krivak’s conviction was overturned last year by a Westchester County judge who ordered a new trial but denied bail. (Putnam-based state judges had recused themselves.) An appellate court upheld the ruling and the Putnam County district attorney, Robert Tendy, agreed to Krivak’s release while awaiting a new trial. He will remain under house arrest with an ankle monitor.

DiPippo, who was at the jail on Friday to greet Krivak, told the Journal News it was time for Putnam County to drop the case.