A Beacon home burned on Jan. 6 in a fire attributed by firefighters to a propane space heater. 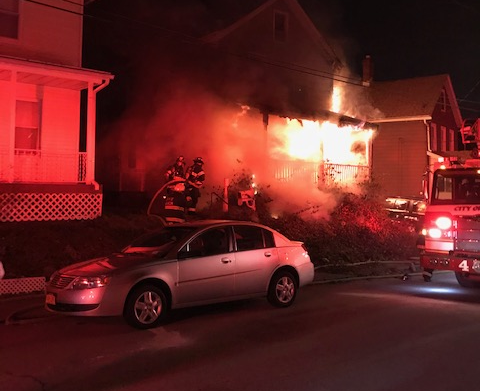 Firefighters were on the scene for about five hours.

A structure at 21 Ralph St. owned by Glen Karsch was damaged in a fire reported at 3:10 a.m. Beacon firefighters were on the scene for about five hours.

The home’s occupant escaped. The damage was limited to the first floor and front porch, but there was smoke damage throughout the structure, the Beacon Fire Department said. 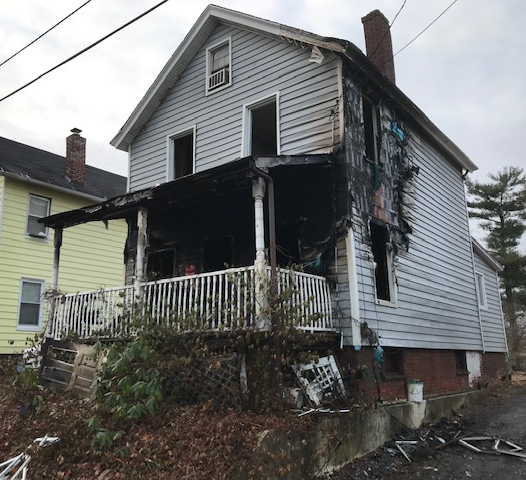 The department said that an investigation by Central Hudson found that its services had been disconnected years before and that the home was being heated with generators and propane heaters.