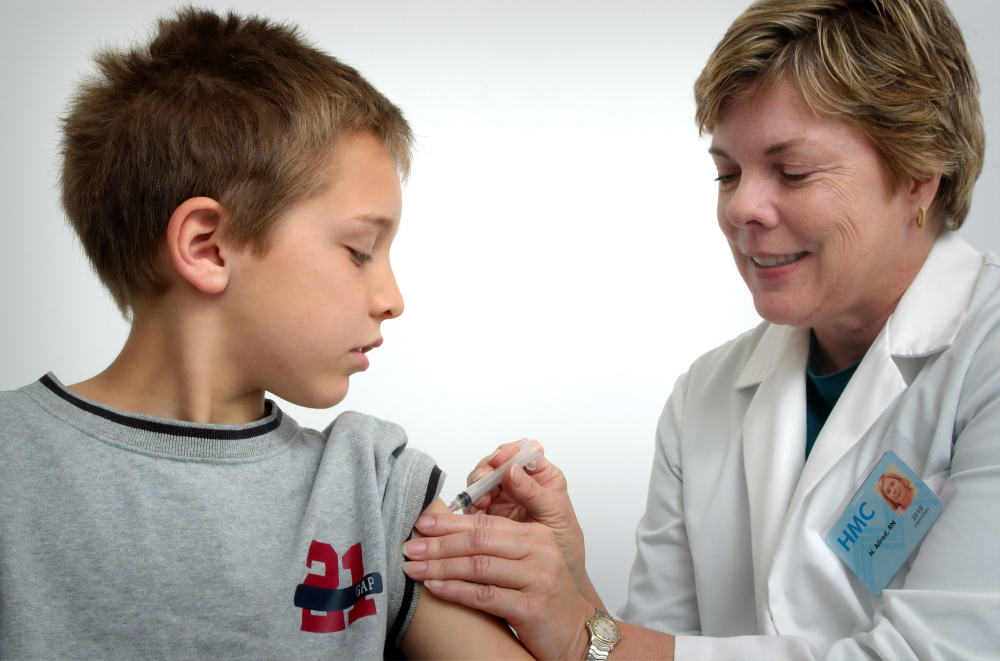 ■ An Ulster resident who had been vaccinated tested positive for the Delta strain of the virus that causes COVID-19, said County Executive Pat Ryan on Monday (June 28). The Delta strain, first identified in India, has been designated a “variant of concern” by the Centers for Disease Control and Prevention because it spreads more easily and quickly, and causes more severe illness. The resident has recovered and being vaccinated “likely spared them from the worst  impacts of the variant,” said Ryan.

■ Putnam County has launched “Make Your COVID Shot Count!” a campaign to get a more accurate tally of residents who have been vaccinated by counting those who received shots out-of-state or through the Veterans Administration. Residents who get vaccinated outside New York or by the VA are not automatically reported to the state, said the county on Friday (June 25). Residents can call the Putnam Health Department at 845-808-1390 or email [email protected]. Proof of vaccination is required.

About 60 members of Dutchess County’s Medical Reserve Corps attended a memorial service on June 21 for Kyong-sook Yun, a retired nurse and volunteer vaccinator who died unexpectedly on June 18. County Executive Marc Molinaro ordered flags at county facilities to be flown at half-staff in her honor. “Her personality quickly gained her friends among her fellow MRC volunteers, and she contributed to keeping Dutchess County safe and healthy,” he said.

■ Beacon’s Recreation Department is requiring that anyone wanting to use its public pool at the Settlement Camp sign up for an account, provide proof of vaccination if eligible for the shots and reserve, in advance, a slot for one of multiple two-hour swim sessions that will be available. No walk-up paid admission will be accepted. The city hopes to open the pool the weekend of July 4.

■ NewYork-Presbyterian, whose system includes Hudson Valley Hospital in Cortlandt Manor and a medical group in Cold Spring, notified staff on June 11 that they will have to be vaccinated with at least their initial shot by Sept. 1 to remain employed. The mandate also applies to volunteers and vendors, and will be required of new hires. Employees who cannot be vaccinated for medical or religious reasons, or because they are pregnant, have until Aug. 1 to apply for an exemption, the hospital system said in a memo signed by Steven Corwin, its president and CEO, and Laura Forese, its chief operating officer. Corwin and Forese described inoculation as “the most important and responsible action we can take as NYP team members for the safety and well-being of our patients and visitors, our communities and ourselves.”

■ The state’s mass-vaccination site at the Ulster County Fairgrounds will begin transitioning to a mobile clinic at SUNY Ulster, Gov. Andrew M. Cuomo said on Tuesday (June 8). New appointments and walk-ins for first doses will be available at SUNY Ulster starting on Wednesday (June 9). The fairgrounds will continue to honor existing appointments for second doses and accept walk-ins for the single-shot Johnson & Johnson vaccine until June 29, when it will close, said Cuomo.

■ Gov. Andrew Cuomo said on Monday (June 7) that “most” pandemic restrictions will be lifted when 70 percent of the state’s adults have received at least one vaccine shot. As of Monday, 66.3 percent of residents 18 and older had done so. Current guidelines governing capacity limits, social distancing, disinfecting, health screening and contact tracing will become optional for businesses once that threshold is reach, said Cuomo. Restrictions will remain for large-scale event venues, K-12 schools, public transit, homeless shelters, correctional facilities, nursing homes and healthcare settings until more people are vaccinated, he said.

■ Citing a nearly 90 percent decrease in demand for testing since January, the state began closing its 19 drive-thru sites beginning June 11.

■ New York residents who get vaccinated at SUNY Orange in Middletown, the Ulster County Fairgrounds in New Paltz or one of eight other state-run clinics next will get a free $20 scratch-off lottery ticket and a chance to win a $5 million grand prize under the state’s “Vax and Scratch” program. Tickets will be given away from Monday (June 7) to Friday (June 11), with recipients also getting a chance to win other prizes ranging from $20 to $50,000.

■ Putnam County is holding a vaccination clinic on Thursday (June 3) for people 18 years old and up at the Philipstown Recreation Center. The county will be administering the single-shot Johnson & Johnson vaccine during the clinic, which runs from 2:30 p.m. to 4:30 p.m. Appointments can be made here. Walk-ins are welcome.

■ The state announced on June 2 and June 9 the first 20 winners of its “Get a Shot to Make Your Future” contest, which is offering up to 50 four-year scholarships at state public colleges and universities to residents between 12 and 17 years old who get vaccinated by July 7. The scholarships cover tuition, room and board. The names of the winners can be found here. (There have been none from the Highlands.) Parents or legal guardians who want to enter their child in the contest can register here. The deadline is June 28.