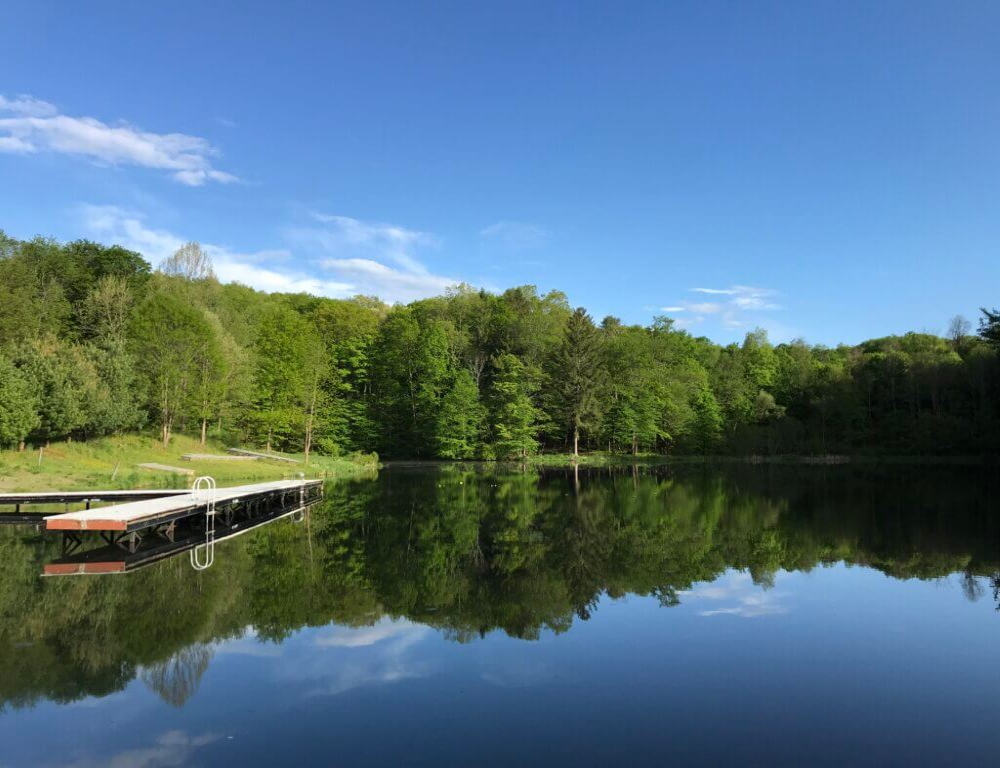 A lake at Camp Nooteeming in Salt Point. (BSA photo)

The board of the Greater Hudson Valley Council of the Boy Scouts of America announced on Dec. 4 that it will sell the 90-year-old Camp Nooteeming in Dutchess County to pay its share of claims made against the national organization by former scouts who say they were sexually abused.

The council had placed three of its four camps on the market, including the 1,385-acre Durland Scout Reservation in Putnam Valley and the 313-acre Camp Bullowa in Stony Point. Only Camp Read, in the Adirondacks, was not listed.

In a letter posted on its website, four council executives said that while the decision to sell the 272-acre Salt Point campground was “heart-wrenching,” it was necessary to ensure that scouting survives in the Hudson Valley. The council said earlier this month it is negotiating with a potential buyer.

Facing a barrage of federal lawsuits, the national Boy Scouts of America declared bankruptcy in February 2020. By a November 2020 deadline, more than 82,000 claims had been filed to participate in a potential settlement.

In July, the Boy Scouts offered a settlement of $850 million, including $600 million collected from regional councils across the country.

The Greater Hudson Valley Council said in August its share had been calculated at $6.37 million, based on about 550 claims from the region beginning in the 1950s. “The majority of the cases took place prior to the 1990s,” the council said in a statement at the time. “We take our obligation to the victims seriously as even a single case of abuse is one too many.”

For most councils, campgrounds are their most valuable assets. Together, the 15 councils in New York state operate 28 camps covering more than 30,000 acres.

“Three council properties were placed on the market earlier this year to assess each property’s values,” the Greater Hudson Valley executives said in their Dec. 4 letter. “The market information gathered, along with analyzing past budgets, endowment reports and future expenses, led the bankruptcy task force to recommend the plan that was approved” to sell Camp Nooteming and “put the bankruptcy behind us without incurring burdensome debt.”

The executives said the council staff and board “are committed to helping the traditional scouting programs that were hosted at Camp Nooteeming find a new location.”

One thought on “Boy Scouts to Sell Dutchess Camp”