If you’re a warbler or hummingbird spending the winter in Central America, you figure out when to fly thousands of miles to your summer home in the Highlands by watching the position of the sun.

The problem is, while the sun’s position is reliable, global warming due to carbon dioxide (CO2) trapped in the atmosphere has changed when your food arrives. Plants “green up” and the insect population peaks sooner. The clock falls out of sync.

Climate change is already putting some species at risk. A study published last year in Scientific Reports found that nine of 48 species of songbirds weren’t able to reach their North American breeding grounds at the optimal time, because that time was constantly shifting. Global warming is moving too fast for them.

Among animals that hibernate, the warmer temperatures fool them into thinking it’s later in the spring, but when they emerge they find the food isn’t ready. American black bears, for instance, are waking too early, or having trouble hibernating in the first place. Because of warmer winters and abundant food supply, they never get the signal to hit the sack. A 2017 study predicted that by 2050 black bears could be awake 15 to 39 more days per year, leading to more interaction with humans, and more conflicts when food is scarce.

“My prediction is we will have fewer cubs survive the winter, and so many bear conflicts that residents will want them to be hunted off again just like the 1800s,” Rae Wynn-Grant, of the American Museum of Natural History’s Center for Biodiversity and Conservation, told The New York Times. “Except this time we have climate change to blame.” 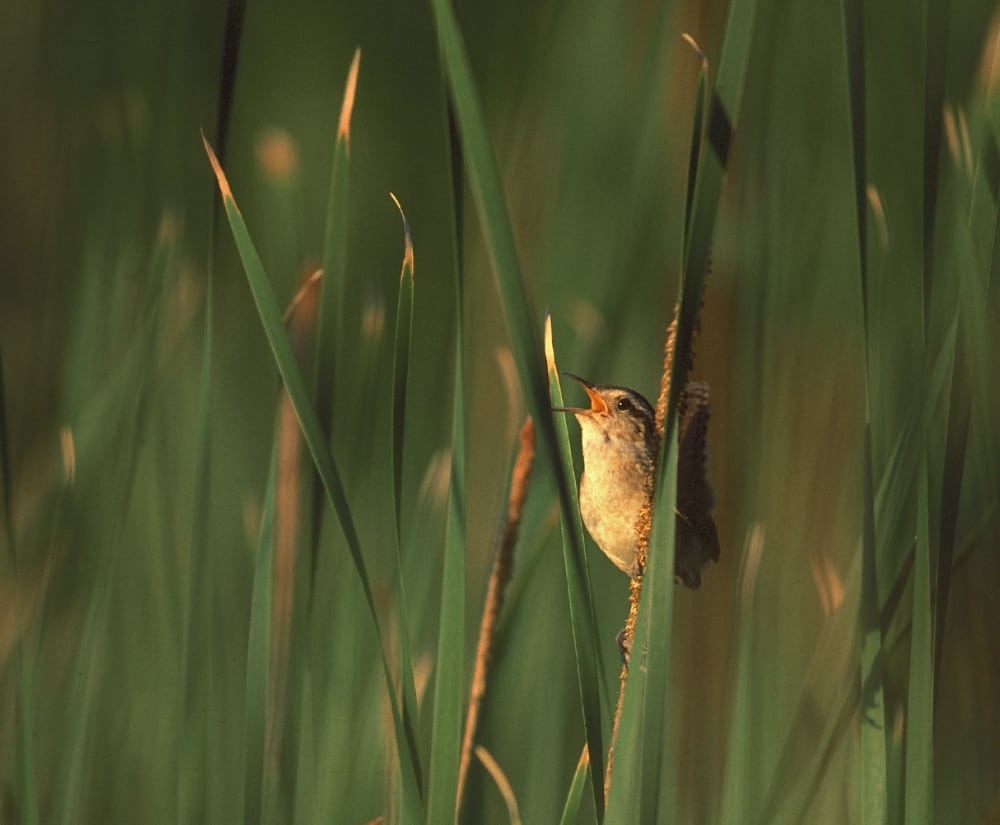 Nature is a big, tangled web, so one small change can have a cascading effect. Species that once never interacted come face to face; others never see each other again. With less snowfall, deer will find enough food to survive the winter at the expense of smaller animals that depend on the same plants. Less snow will also mean less runoff and lower streams, which could affect fish.

Scientists are also now looking at how global warming is affecting oceans and inland lakes, and the creatures that live in them. The higher level of carbon, for example, has made seawater more acidic, thinning the shells of oysters and other animals. The effects can be unpredictable. In one study of mussels, one species relaxed in water high in CO2, while another clamped shut.

Insects love warm weather. It allows them to grow faster, breed more frequently, become larger and make more eggs. Tick nymphs that used to peak in June are showing up in mid-May. Within a couple of decades, it may be early May.

Even the fall foliage could be at risk. Drought conditions stress trees out, and dry weather browns their leaves and sends them to the ground before they can turn yellow or red and bring green to the local economy. Heat also makes trees more vulnerable to disease and infection, which also causes them to shed their leaves before the fall.

In this, the fourth part of our series on climate change in the Highlands, we will look more closely at how global warming will affect the animals, plants and trees that live around us. As temperatures rise, we’ll say goodbye to some and hello to others, but we don’t get to choose.

Wrenches in the System
Resilient Landscapes
Saying Goodbye
Could Trees Save Us?
So Long, and Thanks for All the Fish
The Climate for Lyme