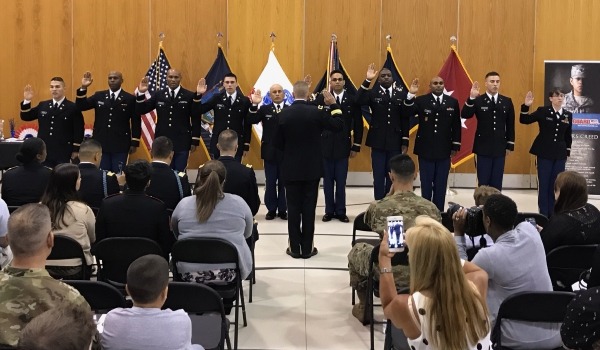 The class training began in the spring of 2017 at Camp Smith in New York and Camp Niantic in Connecticut. Skills included physical fitness training, land navigation, road marches, warrior tasks and the fundamentals of leadership.