Usually when Martha Mechalakos begins rehearsals for Haldane High School’s fall play, she requires 10 hours per week from the students, gradually increasing the commitment as the December production nears.

But this year, the director began, off the bat, requiring 20 hours per week. Blame it on a guy named Shakespeare, because, for the first time, Haldane Drama is tackling the Bard. The students will perform Romeo and Juliet at 7 p.m. on Friday, Dec. 7, and Saturday, Dec. 8. 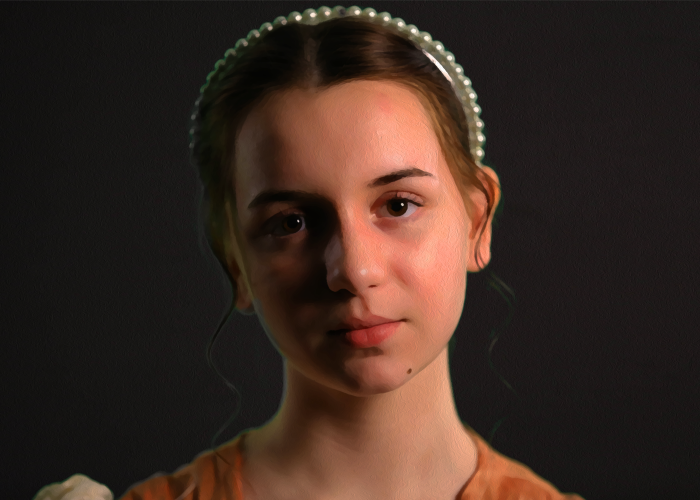 Mechalakos says people such as Eric Richter, who teaches English at the high school, have been after her for years to stage Shakespeare, but she resisted. “I didn’t feel qualified,” she says, “especially with a major Shakespeare company nearby.”

Then she realized she could use the company, the Hudson Valley Shakespeare Festival, as a resource. She contacted Sean McNall, its associate artistic director and director of education, who agreed to advise her. Susana Montoya Quinchia, a member of the HVSF’s most recent conservatory company, also provided the students with instruction in stage combat, and the festival loaned them costumes.

Mechalakos thought the student actors would be able to identify with Romeo and Juliet. “It’s a story about teenagers, complete with intensity, first love and violence,” she says. “The story itself is familiar, the language has less ‘gnarliness’ [than other Shakespeare plays] and it has lots of great characters.” 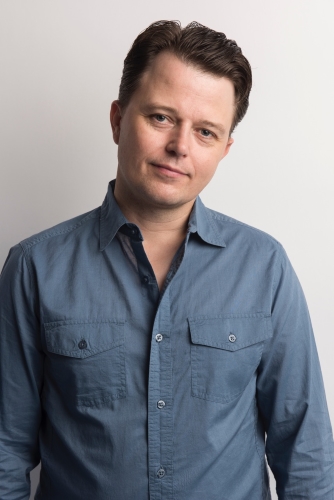 If I were to ask, “What comes into your mind when I say Shakespeare?” there’s a strong possibility, you’d say, “O Romeo, Romeo, wherefore art thou Romeo?” — words spoken by a young woman, smitten at first glance with a mortal enemy, rationalizing her newly discovered affection.

Shakespeare’s plays are filled with these situations, moments that express “the human condition,” something immutable from generation to generation, continent to continent, despite all the differences in knowledge, culture and emphasis.

This is the reason why his plays continue to be produced everywhere, not just in English, but also in translation. Romeo and Juliet fall in love and marry in Bulgarian, Romeo kills Tybalt in Mandarin and Prince Escalus banishes Romeo from Verona in Klingon, Esperanto and Elfish. Shakespeare’s characters are angry, happy, sad, jealous, envious, untrustworthy, deceptive, generous, forgiving … experiencing nearly every emotion you can think of, and every human situation.

Also, the burning social questions in today’s dysfunctional society — the status of women, class inequality, racism, intolerance, crime, war, disease — are the same issues which feature in his plays. Shylock is hated still, Caliban remains enslaved, Hotspur rages on and Cordelia hangs yet from the rafters.

Of course, one of the most popular arguments against Shakespeare’s relevance is the language in which the plays are written. It can be rough going if you’re reading Romeo and Juliet for the first time and trying to make sense of it. But there is a way around this: Watch the play! Shakespeare wrote Romeo and Juliet to be performed, not to be read in wretched isolation. By seeing a group of actors embodying the characters, it’s possible to get a good sense of the story without looking up every unfamiliar word and becoming discouraged.

The more plays that are enjoyed in this way — and enjoyment is paramount — the clearer a picture emerges of the universal and relevant situations which Shakespeare wrote about.

McNall is the associate artistic director and director of education for the Hudson Valley Shakespeare Festival.

To begin rehearsals, Mechalakos led a two-session bootcamp guided by a syllabus prepared by McNall. “It was incredibly helpful because it gave the kids a pattern and an approach to use centered on the ‘muscularity’ of the language,” she says. “Your main goal is clarity. If you watch great Shakespearian actors speak the text at length, yes, you may miss some of it, but you’ll get the gist of what they’re saying. Sean suggested different techniques, including creating sort of a mosh pit, where the person talking is jostled as they speak. It was eye-opening for me.” 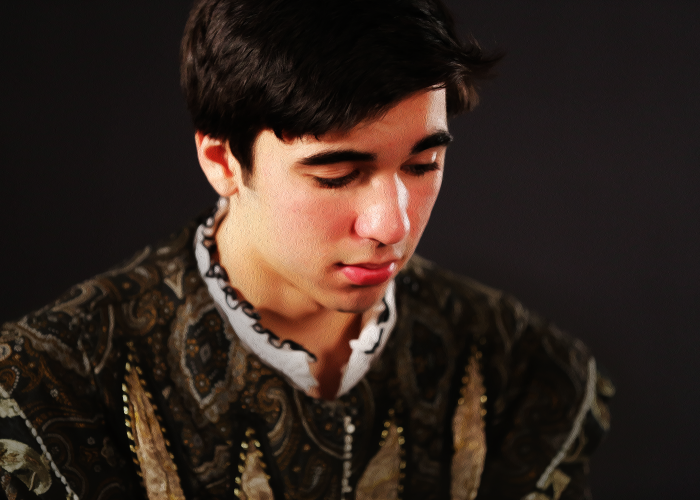 Noah Bingham, who plays Friar Laurence, said the language has been a challenge because of the antiquated vocabulary and references. “I have some longer monologues, and at first that was daunting but it has come much easier than I thought it would have,” he says.

To help the actors, Mechalakos sometimes contemporizes the language for rehearsals. “I’ll paraphrase a thought into something modern,” she explains. “Sometimes they struggle with all the little one-word Elizabethan epithets, for example. We talk about what it means and what it might be equivalent to, and I ask them to think about internally substituting that modern word so that they get the tone right.”

Tickets, available at the door, are $12 for adults and $5 for students. Seniors are admitted free.