A number of Beacon basketball players are playing at a higher level.

After sitting out last season as a transfer student, Elijah Hughes is averaging 15 points and 4 rebounds for the Orangemen of Syracuse University. 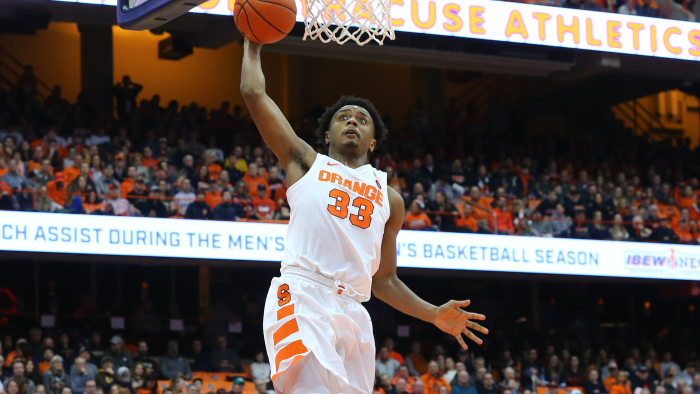 Tyrese Williams, a freshman at Quinnipiac University, was named the Metro Atlantic Athletic Conference men’s basketball Rookie of the Week on Dec. 10 after scoring 26 points in two wins while shooting 50 percent from the floor. He averages 9 points and 5 rebounds per game. 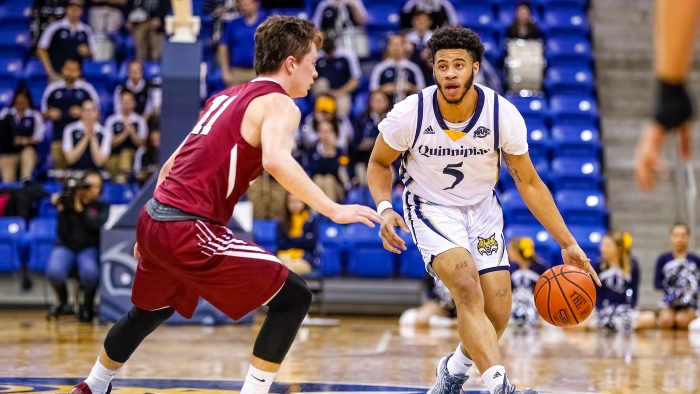 Leandra Echi, a sophomore at Northwest Florida State College, was named the FCSAA State/NJCAA Region 8 women’s Co-Player of the Week on Dec. 11. She averaged 9 points, 10 rebounds, 13 assists and 2.5 steals in two games for the unbeaten Raiders. 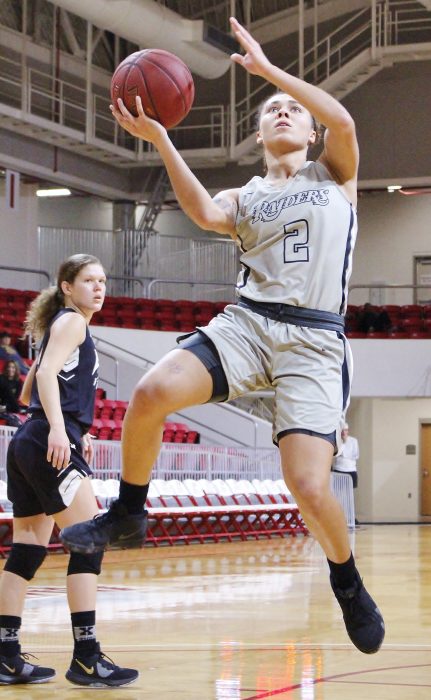 Malachi De Sousa, a freshman at the University of Albany, is averaging 9 points and 3 rebounds per game. 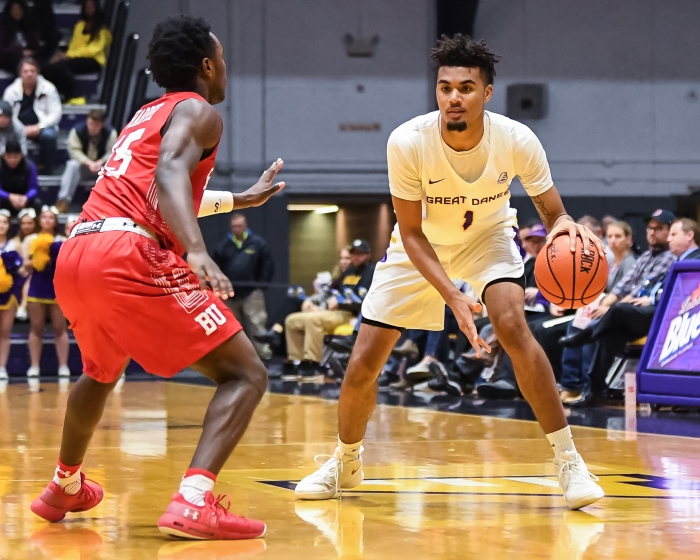