An “accelerator” project aimed at enticing foreign companies to invest in Putnam County seems to have hit the brakes.

In June, the Putnam County Economic Development Corp (EDC) pitched a business incubator project to a receptive Putnam County Legislature. The initiative would have divided a 10,000-square-foot building on Route 9 in Philipstown into as many as eight corporate units that shared conference and break rooms, administrative support and other services.

Foreign companies accepted into the accelerator would receive below-market rents and consulting services for about three years with the goal of eventually moving to permanent quarters, preferably in Putnam County. 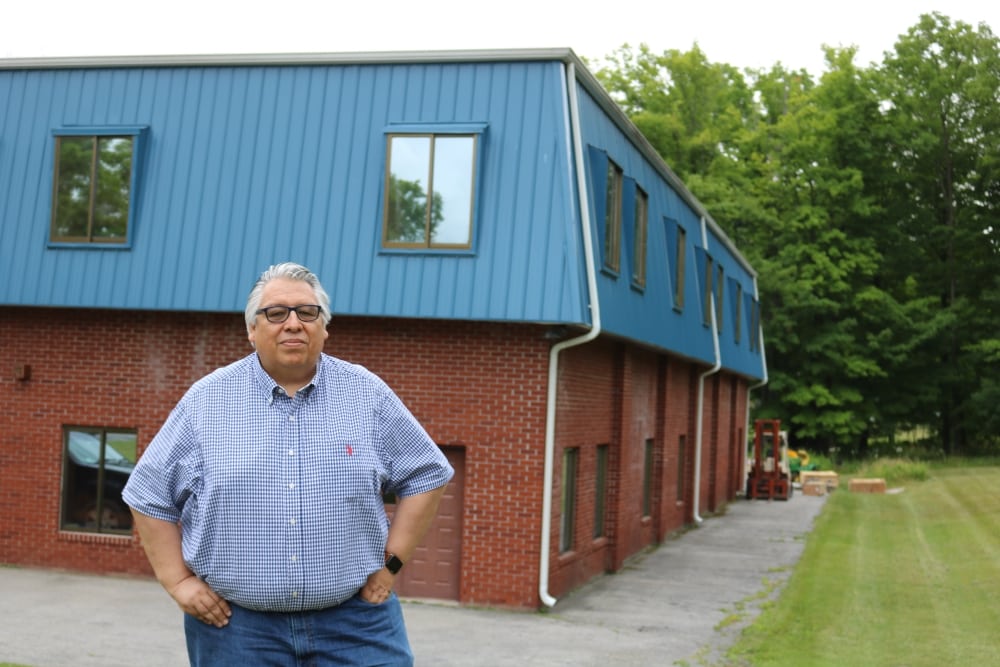 The EDC asked the county Legislature to contribute $60,000 to the project. But while County Executive MaryEllen Odell expressed support, she asked the EDC to instead look for outside funding, and no money was included in the 2019 budget for the project despite an offer of $100,000 from an Orange County-based nonprofit, T-SEC, to help retrofit the building. T-SEC provides expertise to established manufacturers and emerging entrepreneurs.

The project was slowed further when EDC President Jill Varricchio left the organization in November. She has yet to be replaced. In an email, EDC Chairman Richard Weiss wrote that “although we were encouraged by the prospects of the accelerator, we have little in the way of resources to be other than a supporter. The project has merit, but needs outside business/financial support.” He said the EDC is undergoing a reorganization and searching for a successor to Varricchio.

J. Carlos Salcedo, the building’s owner and president of Jireh Resources, says he remains optimistic. He is winding down his business after three decades, which will make the building available. Salcedo would act as landlord and provide consulting services to the companies based on his years of experience in industry.

“It is still a valid idea,” he said. “Everyone is looking to have a market in the U.S.”

Salcedo said earlier this year he heard from companies in Argentina, Mexico and Poland who expressed interest, but with the exception of a Romanian distillery setting up shop in Carmel, no one is racing to locate in Putnam County.

“This side of the county has the assets such as proximity to New York City, a lower cost of living, train service and Stewart International Airport,” he said, adding that foreign business people who visited his Philipstown building over the years have always remarked on its proximity to the city and the beauty of the Highlands.

“I am willing to provide the building at a very low rental rate and to volunteer to help with international businesses interested in coming here,” Salcedo said. “Someone has to pick up the ball on the Putnam County side, to do more than to say it’s a good idea.”