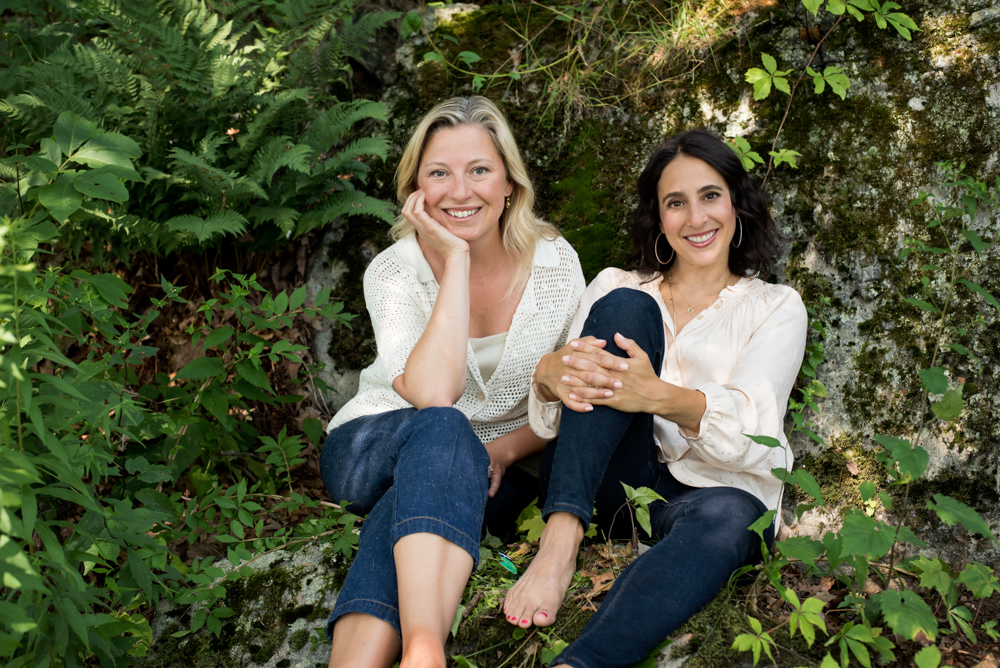 Entrepreneur pushes ahead with beauty line, despite uncertainty

Lisa Rasic is a graduate of the Stern School of Business at New York University. But nowhere in her classes does she recall lessons about launching a business, having it gain some momentum and then watching the market collapse because of a virus.

The Garrison resident is learning those lessons now as the co-founder of Ivy & Elder, a beauty products line. Rasic has experience: She was a founding member of the stylist Sally Hershberger’s hair care products firm and a senior-level marketer for L’Oreal’s designer fragrances division. Her partner, Gayle Slonim, is also a beauty industry veteran.

After months of crunching numbers, formulating products and fine-tuning a marketing strategy, the pair launched the company in the economically upbeat days of … last October. Five months later, about the time they planned to pitch their line to select retailers, the world began to shut down. The women had to decide if they would make a leap of faith. They chose to jump.

Rasic and Slonim met 12 years ago when Rasic needed someone to cover for her while she went on maternity leave. It didn’t end up being Slonim — she was pregnant, too. Today, they each have two children, ages 10 and 12.

After taking a break to raise their young families, they each felt ready about three years ago to re-enter the industry. Slonim was living in Manhattan and Rasic in Garrison, where she and her family had moved in 2011.

“I worried about ‘How am I going to re-create a career up here when my background is in beauty?’ ” Rasic says. “I knew I had to find a partner who was OK with it being headquartered” in Garrison.

It helped that both women wanted to produce similar products. “We knew we wanted it to be ‘clean’ and we had a long no-no list of ingredients,” Rasic explains. “Our starting point is not of negativity but of whimsy, of fun, and the desire to get in touch with our ‘inner wild,’ which in our case translates into being inspired to trust your inner self.

“We found that so many beauty products were presented in a serious and scary way, and many were filled with toxins. We wanted our brand to have color, to instill going out there with confidence — with beautiful hair, of course.”

To get started, the partners created a “brief” that asked: “What is the concept for our product? What do we want it to do? What don’t we want to be in it?”

They took the list to a “green” chemist based in California, along with their desire for the products to meet the standards of the Environmental Working Group. “The EWG nod of approval is the highest standard you can get in clean beauty,” Rasic says. 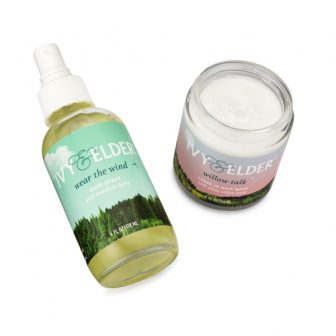 The line began with a leave-in hair mask called Willow Talk. “A lot of women, particularly now, have or want longer hair,” she says. “We formulated it to help keep your hair healthy and allow you to grow it out without split ends.”

The second product is a “wave spray” called Wear the Wind, designed to eliminate the frizz of naturally wavy hair. Both items are made in Pennsylvania and shipped from Garrison.

Garrison has, in fact, been an inspiration. “When we decided to do this, we had no line, no name and we’d meet twice weekly, walking on trails, looking at the trees,” Rasic recalls. “I had picked up a book, The Hidden Life of Trees, which was fascinating.”

They learned about ancient Druid lunar astrology, and based their brand name on their “tree horoscopes”: Ivy (Gayle’s) and Elder (Lisa’s). They recruited help in Garrison: Kelly Preusser created the tree-sign illustrations and Maya Gelber and Megan Brief were hair models. 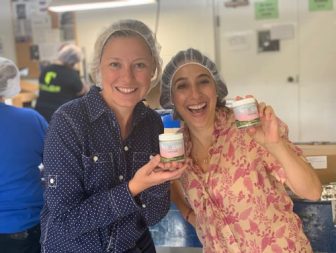 At L’Oreal, Rasic helped launch the Viktor&Rolf fragrance line. “For years it was the No. 1 fragrance at Saks, then at Nordstrom and Bloomingdales,” she says. “Viktor&Rolf was all about transforming the negative into the positive. Fragrance was always about the story. Fragrances are not just the scent, but the emotions. That is an experience I draw on.”

The Ivy & Elder line was launched among friends and family. In April, the firm started advertising on Facebook and Instagram, and had planned to connect with potential retail partners at the Indie Beauty Expo, which was canceled because of the pandemic. Instead, they’re focusing on selling directly through ivyandelder.com.

“We’ve shipped to every state except Arkansas and Alaska,” Rasic says. “We continue to test, to find our customer. We will start reaching out to some retailers again. They’ve been holding cash, which we understand, and in the meantime, we’re taking time to create an even more compelling story. We are briefing our chemist on our third project, and working on ways to fund our business so that we can grow bigger more quickly.

“Like most self-funded, small companies now, the issue is cash,” she adds. “We could have gone after financial backers, but we wanted to maintain control. Our plan was to launch small, one product at a time, but now we’re at the point where we need capital to grow. We have inventory and we’ve invested our personal savings in this. It’s nerve-wracking.”

However, they are glad to be working together. “Neither of us wanted to launch a company on our own,” says Rasic. “The product and company will be better in the end with at least a couple of minds working on it.”