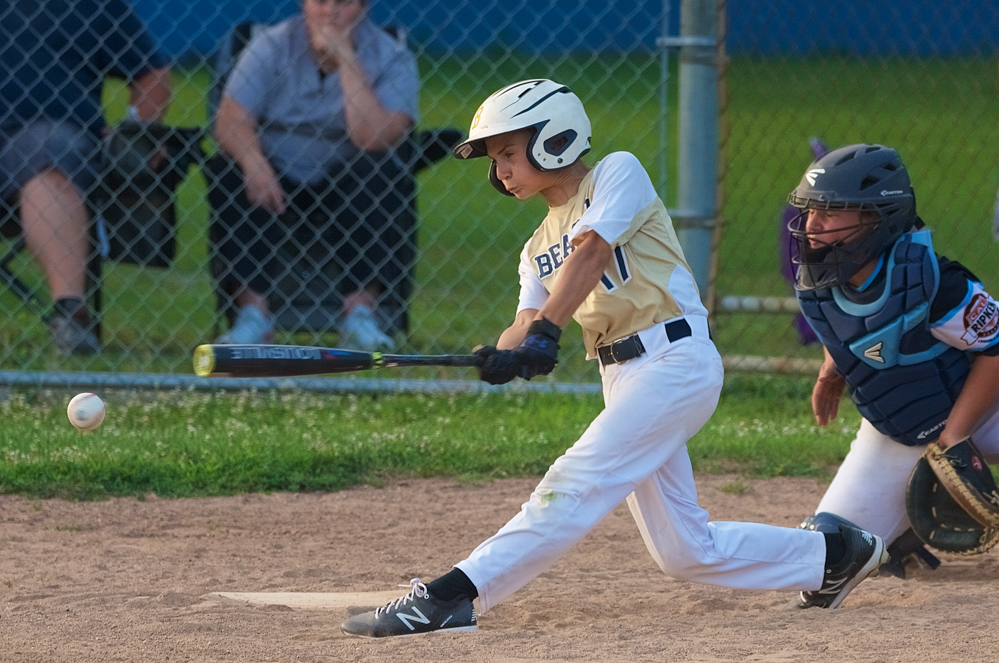 The Beacon travel baseball team for players ages 11 and younger got its Greater Hudson Valley Baseball League summer season off to a solid start with victories in its first two games.

The Bulldogs opened with an 8-1 victory last week over the Poughkeepsie Lightning before edging the East Fishkill Patriots, 3-2, on Tuesday (July 21) at Memorial Park. 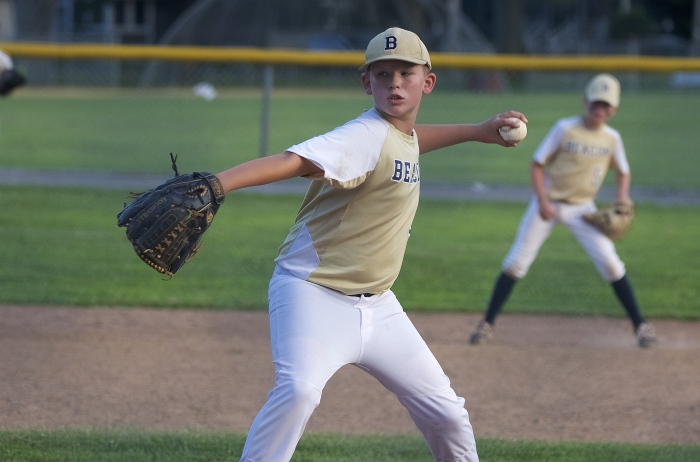 James Brouchard picked up the victory on the mound, with four innings of solid relief work. Parker White started for Beacon and went an inning. Eli Netboy picked up the save. 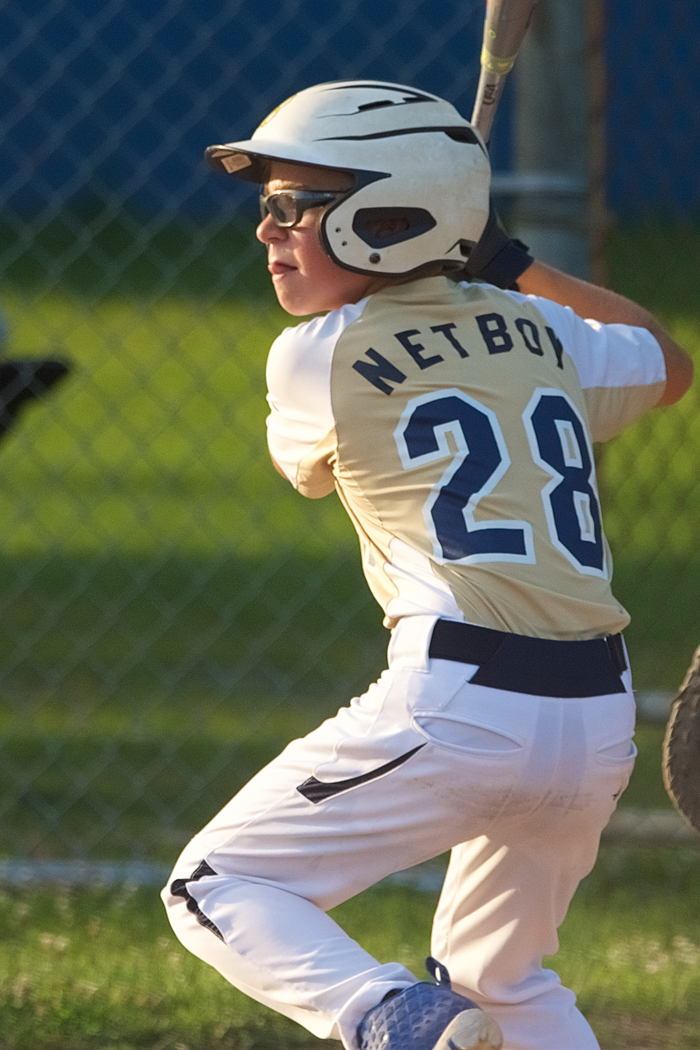 Tye Elias drove in two runs, including the game-winner, for Beacon.

“That was a good team effort; East Fishkill is a tough team,” said Coach Anthony White. “James is new to the mound and pitched well. He kept batters off balance. Ryan Landisi and Zach Schetter had quality at-bats, and Elias was superb in the outfield.”

The Poughkeepsie game was the team’s first game after quarantine,” White said. “We had very little practice, but they were disciplined at the plate and we got timely hits.”

The team is scheduled to host Kings Baseball from Suffern on Wednesday (July 29) at 6 p.m. at Memorial Field. 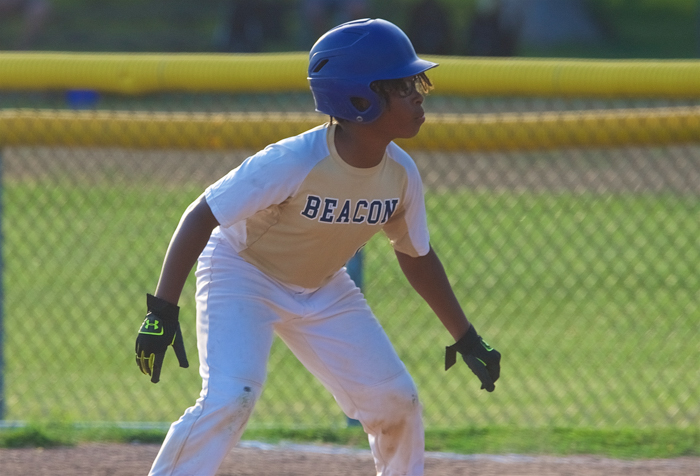 The 10-and-younger Beacon team, meanwhile, last week tied the Beekman Bombers, 9-9; lost at East Fishkill, 14-6; and lost both games of a doubleheader against Poughkeepsie. The Bulldogs were scheduled to host East Fishkill last night (July 24) at 6 p.m.