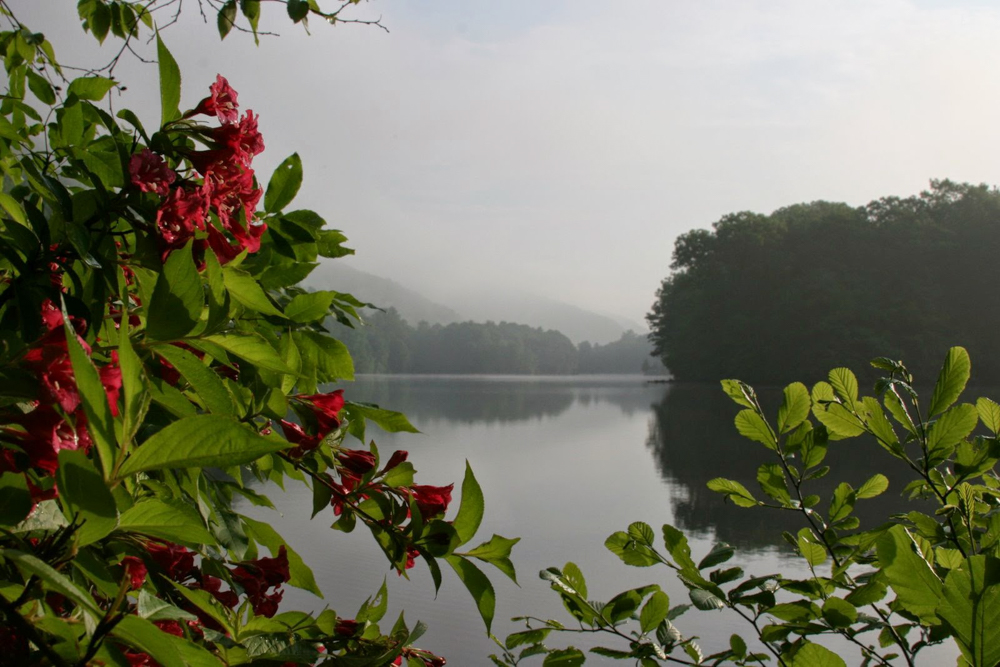 A view of Lake Valhalla (Photo by Karen Thompson)

But some residents still have doubts about proposal

State park officials last week said they have no plans for trails, parking lots or amenities on land they hope to acquire from Scenic Hudson near Lake Valhalla.

But Lake Valhalla residents continued to express concern that adding the parcel to a state park will allow their isolated, bucolic community to be overrun like Breakneck Ridge, which is about 3.5 mountainous miles away.

Some also warned that the plan could lead to a line of demarcation or fence across Lake Valhalla, a picturesque stretch of blue water surrounded by woods.

The discussion occurred Aug. 20 when the Philipstown Planning Board, via Zoom, continued a public hearing on Scenic Hudson’s proposal to divide about 765 acres of a 1,178-acre property it owns that borders Hudson Highlands State Park Preserve near the Putnam-Dutchess and Philipstown-Fishkill boundary. 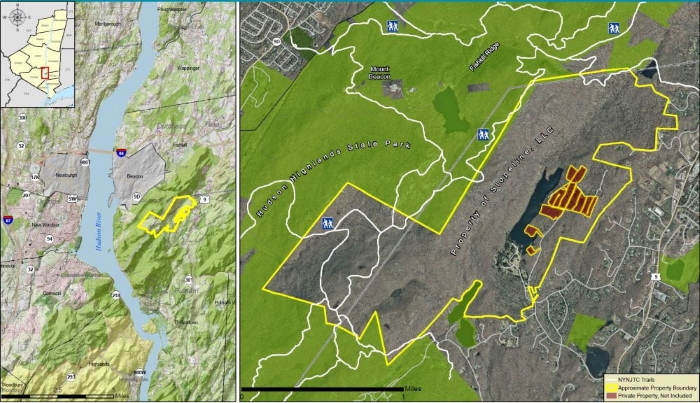 If the state obtains the 520-acre tract, “besides the change of name in ownership, there’s not any other change we anticipate,” Evan Thompson, manager of the Hudson Highlands State Park, told the board. “We have no intention of opening up trailheads or parking lots.”

Thompson said the state has already been maintaining the trails on the site.

Linda Cooper, the regional state park director, concurred. “Our interests are open space and natural-resource protection,” she said. “This is a special property that we’re pleased to be able to protect in perpetuity.”

Nancy Montgomery, a Lake Valhalla resident and former Town Board member who represents Philipstown on the Putnam County Legislature, also endorsed the plan, saying that “Lake Valhalla is a natural and cultural resource that has been under the threat of development” for more than 20 years and a high priority for preservation. 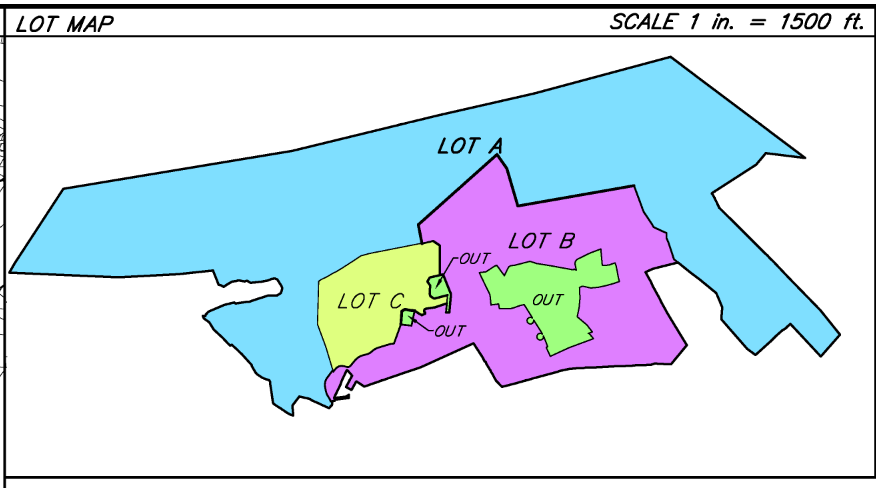 Scenic Hudson’s plans to divide 765 acres into three parcels (shown here as A, B and C).

However, resident Dirk Geithner said that “all I can think about is what is going on at Breakneck,” which, he said, “is destroyed” by crowds. State ownership of Parcel A “could open this up” and leave Lake Valhalla, “a private community, possibly overrun with the mass public.”

Another resident, James Calimano, said that with different owners for Parcels B and C, he can foresee “a fence through the lake” itself. Scenic Hudson’s subdivision, he said, “has the greatest impact not only on the people who live up here on Lake Valhalla but on the people of Philipstown, suffering for what goes on, on Route 9D [at Breakneck]. We don’t need another 9D on this side” of the ridge “and we don’t want a fence through the lake.”

Pam Richardson, a Scenic Hudson representative, responded that under the subdivision, “there’s absolutely no fence proposed in the middle of the lake.” She said the goal is protecting “the incredible scenic and conservation values of this land” and that Scenic Hudson considers the state the best entity for ensuring that occurs.

The Planning Board closed the public hearing but will continue to review Scenic Hudson’s proposal.