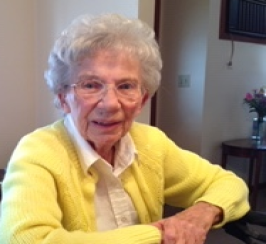 She was born in Beacon on March 1, 1933, the daughter of Robert and Millicent (Crowle) McElhany. She attended Beacon schools and was employed as a secretary at Highland Hospital in Beacon and later at IBM East Fishkill until her retirement in 1995.

She is survived by her children, Kathleen Rhodes (Douglas) of Goodyear, Arizona, and David McCullough (Linh Chi) of San Marcos, California, as well as her grandchildren, Kyle, Kevin and Keith Geisler and Tegan McCullough and two stepgrandchildren, Trevor and Cameron Rhodes. She is also survived by a stepsister, Pamela Hoffman.

Burial will take place at the Fishkill Rural Cemetery with services at a later date. Memorial donations may be made to the American Foundation for Suicide Prevention (afsp.org) in memory of Keith Geisler. 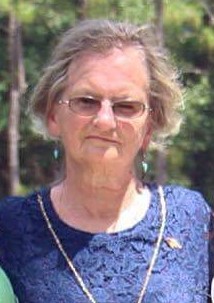 Helen May Moschiano, 69, a longtime Beacon resident, died on Sept. 10 at her home.

She was born in Yonkers on July 5, 1951, the daughter of William and May (Glover) Guski. After graduating from Peekskill High School in 1969, she attended secretarial school and worked for many years as an accounting administrator for Service Merchandise in Fishkill until it closed.

A private graveside service will be at held at St. Joachim Cemetery in Beacon.