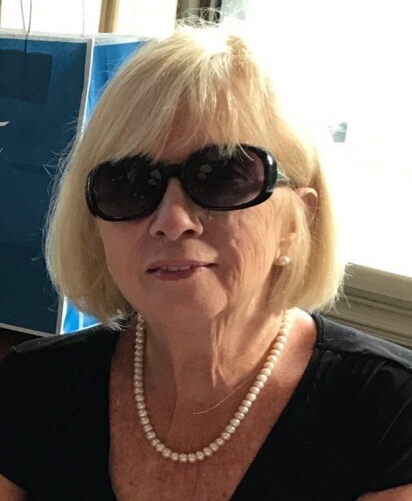 Born in Brooklyn on July 16, 1949, she was the daughter of Richard and Marie (Bulger) Miller. In August 1972, she married John Sheeran, who died May 2. She had formerly lived in Queens, Wantagh, Manhattan, Jeffersonville and Garrison.

After earning a bachelor’s degree in history from Good Counsel College in White Plains, she began her career in information technology roles in the insurance and banking industries. She was later a substitute teacher in the Jeffersonville-Youngsville Central School and Garrison school districts and a tour guide at West Point. She also tutored many students in Garrison.

Maureen and John shared a love of music, history, travel and the arts. She believed that “everyone should be kinder than necessary,” her family said.

She is survived by her daughters Brittany (Joseph) of Ashland, Massachusetts, and Mariel, who lives in California, as well as her grandchildren, Sienna, Tristen, Hayes, Dexter, Chase and Tatum. She also is survived by her sister, Bernadette. A son, Cailean Sheeran, died before her.

The family is planning a joint memorial service for Maureen and John in the spring. They ask that friends pay tribute to Maureen through an act of kindness. 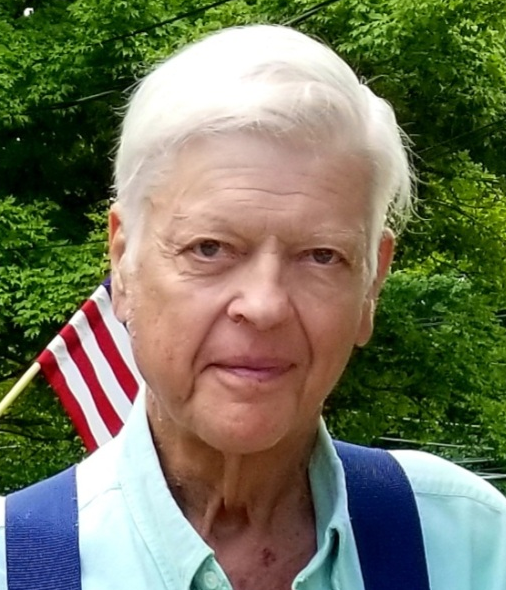 Born Sept. 1 1943, in Clarksville, Tennessee, he was the son of George and Doris (Inman) Will. He earned a bachelor’s degree in English from Colgate University and a master’s degree in fine arts from the Yale University School of Drama. He enjoyed restoring old houses, tending his fields, and his horses.

Randy was the president of Staging Techniques in Mount Vernon for 50 years, staging corporate events all over the country.

He is survived by his wife of 55 years, Toni-Lynn Will; his children, Blair Will (Cristy Lorente), Bryce Will (Kathleen Farrell), Whitney Will (Christopher Proto) and Brant Will (Jana); and his grandchildren, Taylor and Devon Proto, Edison Will, Daniela Morlet, Farrah Garmo and Remy Will.