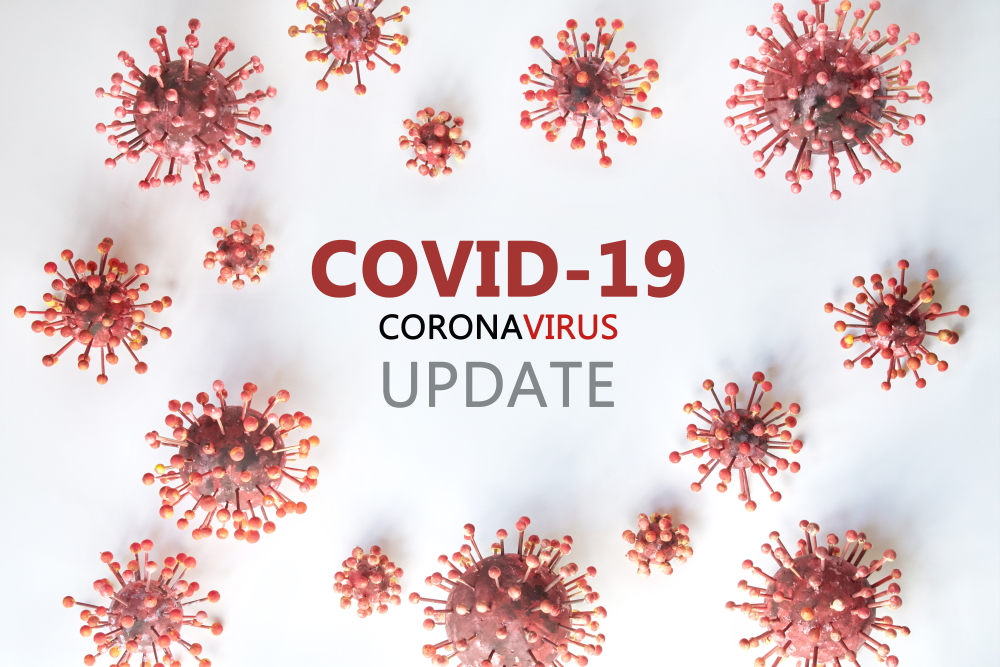 ■ On Nov. 13, Putnam County issued a statement: “The state dashboards indicate that Putnam County cases remain at a level that if sustained for an additional week, could initiate county designation as a yellow zone. We have met these metrics for 4 days (including today) and according to the most recent guidance, if sustained for 10 days, we would be designated a yellow zone. This guidance is subject to change. The Putnam County Department of Health has requested from New York State test positivity rate breakdowns by ZIP code to further inform both mitigation and preparedness efforts. In the interim, we must prepare for the potential that the entire county could face this designation, rather than just a ZIP code or a town.”

■ On Tuesday (Nov. 24), Putnam County said it is trying to get more guidance from the state about whether the county will be designated as yellow or orange or if it will apply only to specific areas or ZIP codes. The county also noted that while it has qualified for restrictions using two measures — the positivity rate on a seven-day rolling average and the number of cases per 100,000 residents — the state also considers other metrics such as hospital admissions; population density; the age of those testing positive; the effectiveness of contact tracing; whether outbreaks involve facilities such as nursing homes, colleges or prisons. “The governor’s mention [on Nov. 23] of Brewster ‘nearing yellow-zone designation’ confirms that our request to view Putnam County on a hyper-local level is a necessity,” said Putnam County Executive MaryEllen Odell in a statement. Dr. Michael Nesheiwat, the county health commissioner, said Putnam “has seen a sharp rise in positive cases related to social gatherings and parties. The spike that is occurring locally is a result of our actions. Whether you are in closer proximity to Brewster, or you are further west, nearer to Peekskill, it is clear that our numbers are rising, and we all must make responsible choices to keep our families and our neighbors safe.”

■ Despite a COVID-19 upswing, Philipstown Supervisor Richard Shea said at the Nov. 18 meeting of the Town Board that he hadn’t heard anything from the county. “I don’t see any action or public announcements,” he said. He encouraged residents to continue taking precautions. “It’s not going to be good if people start flouting” the restrictions designed to contain the spread of the virus. “And I feel that on the other side of the county there’s been some of that,” he said. “I know there’s fatigue out there, but you get tired of being dead, too.”

■ On Nov. 19, Putnam Deputy County Executive Tom Feighery joined the county executives from Dutchess, Orange and Ulster on a teleconference to urge residents to avoid congregating with people outside their immediate households, which they said has helped spread the virus. According to Feighery, Putnam saw a link between casual social gatherings at Halloween and a doubling of COVID-19 cases six days later.

■ Specialist Bakim Alijaj of Beacon was among the members of the New York Army National Guard recognized this month with a commander’s challenge coin for staffing 15 COVID-19 drive-through test sites from Long Island to Buffalo over the past seven months. Alijaj, who is assigned to the medical command, worked at the SUNY Albany site.

■ The state on Nov. 16 introduced a web application, created with Google, to direct New York residents to benefits.

■ Cuomo announced that, effective Nov. 13 at 10 p.m., bars, restaurants and gyms or fitness centers will be required to close from 10 p.m. to 5 a.m. daily. Restaurants will be allowed to provide curbside, food-only, pick-up or delivery after 10 p.m. In addition, indoor and outdoor gatherings at private residences will be limited to no more than 10 people.

■ Dutchess County has seen an uptick of COVID-19 cases because of outbreaks at Marist College and a rehabilitation center in Fishkill. “We’re not seeing a spillover into the community,” said Dr. Anil Vaidian, Dutchess’ health commissioner, in a video posted on Nov. 9.

■ The StoryScreen Beacon Theater in again showing films. Tickets are available only online and patrons must wear a mask whenever they are not seated and social distancing will be maintained between each party attending the movie together.

■ Vassar Brothers Medical Center in Poughkeepsie said it would limit visitors for adult patients effective Nov. 6 because of an increase in COVID-19 cases in the Hudson Valley.

■ Cuomo on Nov. 2 questioned a requirement by the federal Centers for Disease Control and Prevention that all states agree to provide the name, address, date of birth, ethnicity, race, gender and a unique personal identification number for anyone who receives a COVID-19 vaccination if and when one is available.

■ The state on Oct. 31 announced new quarantine rules for travelers coming into New York to allow them to “test out” of the mandatory 14-day quarantine. For travelers who were in another state for more than 24 hours, they must obtain a test within three days of departure from the other state and quarantine for three days. On Day 4, they must obtain another test. If both tests are negative, they may exit quarantine on receipt of the second negative test. For those who were in another state for less than 24 hours, the person does not need a test or to quarantine but must take a test four days after his or her arrival in New York. All travelers must continue to fill out the traveler information form upon arrival into New York state.

■ After allowing vehicle owners to put off getting their annual inspections done, the state said that the extension would end on Nov. 3. Under an earlier executive order, the governor said inspections that expired after March 1 would remain valid. He initially set a deadline for Oct. 5, then pushed it to Nov. 3 and on Thursday (Oct. 15) said that would be the last extension. The deadline also applies for driver’s licenses and vehicle registrations that expired after March 1 and haven’t yet been renewed.