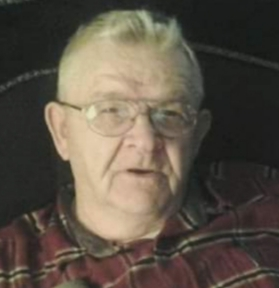 He was born Nov. 5, 1937, the son of Walter and Marion Prescott. He met his future wife, Barbara, at the roller rink in Peekskill, where he said it was love at first sight, his family said. Barbara died on Sept. 19.

Murray spent 56 years in Garrison and was a life member of the Garrison Volunteer Fire Co., serving as chief for many years. He owned and operated Murray’s Service Station on Route 9D before joining Vanguard Tours in Ossining as a mechanic. After many years with Vanguard, he returned to Garrison to be head custodian at the Garrison Union Free School until his retirement in 2002. Murray served in the Army National Guard from 1957 to 1961.

A private graveside service will be held at Cold Spring Cemetery. A tree may be planted in memory of Murray via the Clinton Funeral Home site.