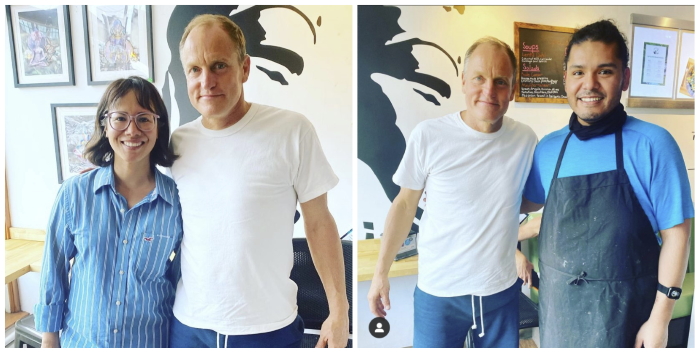 WOODY SPOTTINGS — Actor Woody Harrelson, who is in Beacon filming an HBO miniseries about the Watergate “plumbers” (he plays E. Howard Hunt), stopped by the Chocolate Studio and Vegetalien for “the vegan stuff.” Both businesses shared the news on Instagram. 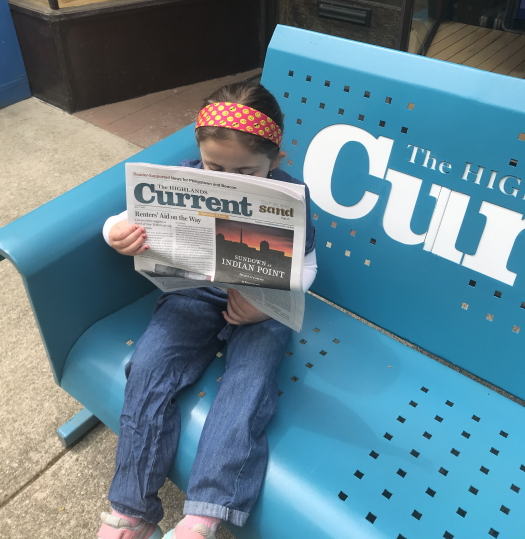 CAUGHT WITH THE CURRENT — Lindsay Fastiggi of Spice Revolution in Cold Spring shared this photo of her daughter, Aurelia Roxanna Stavitz, catching up with the local sports. 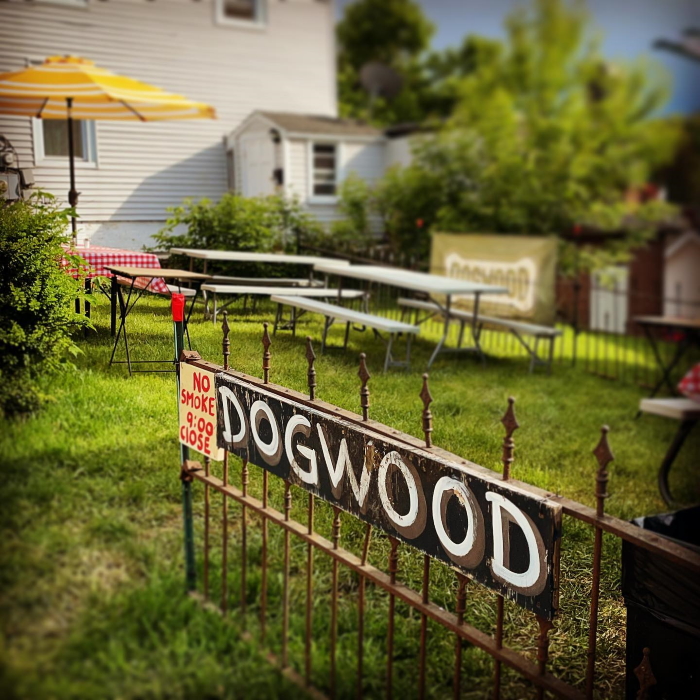 NEW HANG-OUT — Dogwood, which has been closed because of the pandemic shutdown, earlier this month opened an outdoor beer garden on East Main Street in Beacon and shared the news on Facebook. 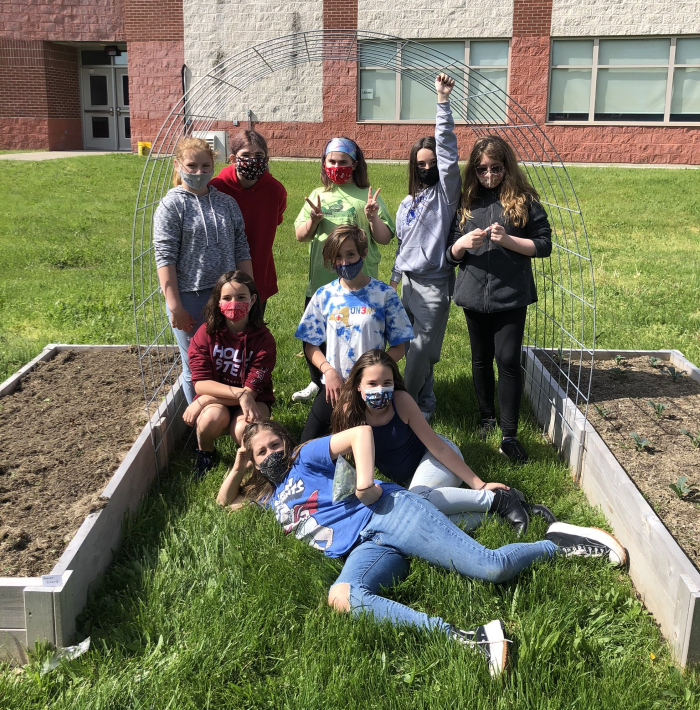 GREEN WARRIORS — The Environmental Club at Rombout Middle School in Beacon placed fourth in a national competition sponsored by the textile-recycling organization USAgain. Teacher Marissa Benson shared this photo on Twitter of the group at their garden. 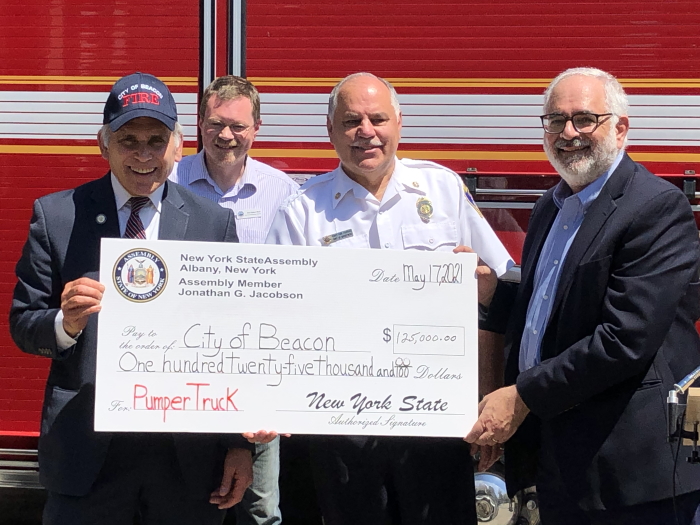