Eric Gerhardt Wagner, 89, a longtime resident of Philipstown who was a mathematician, computer scientist and painter, died on July 26.

He was born on Oct. 1, 1931, in Ossining, the son of Gerdt and Charlotte (Candee) Wagner, and grew up in Croton in a home designed by his father, a Bauhaus-trained architect. Eric attended North Country School in Lake Placid; the Putney School in Vermont; Harvard College; and Columbia University, where he earned a doctorate in mathematics. 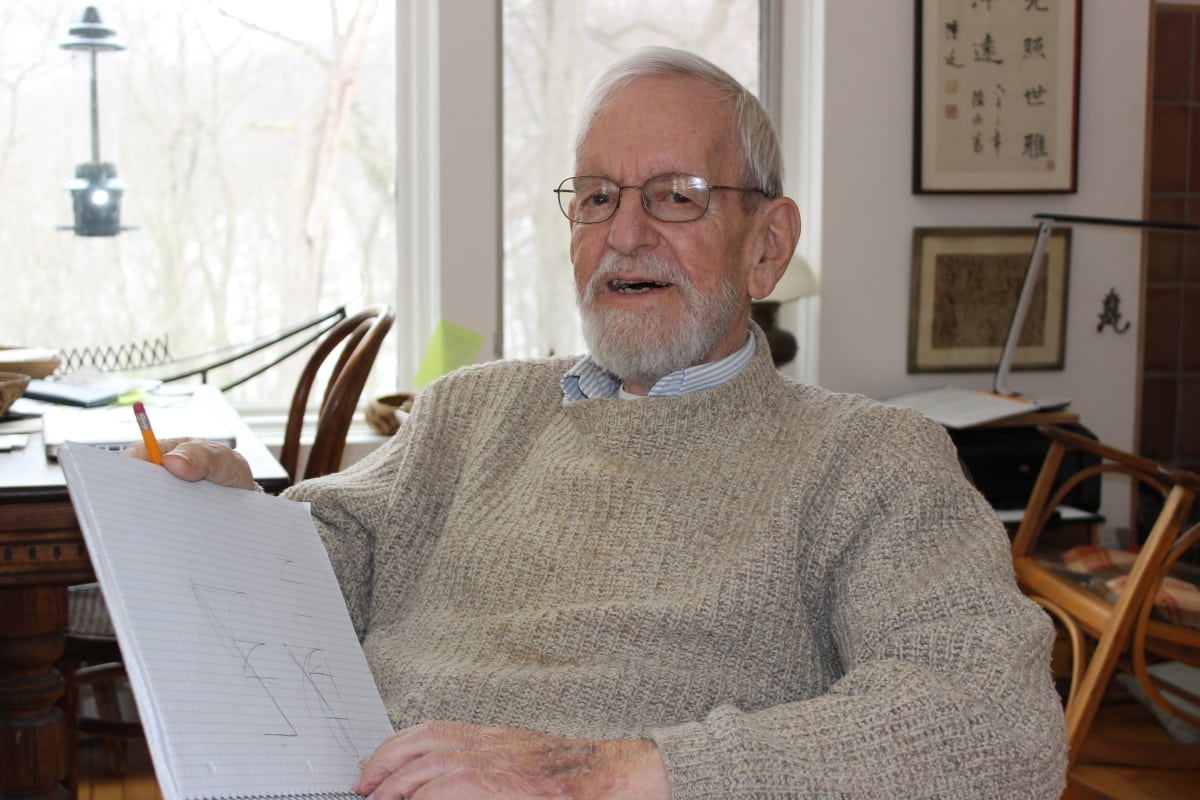 While at Harvard, Eric took a summer internship at the U.S. Bureau of Standards, where he worked on one of the world’s first computers. This inspired a long career working with computers.

After graduating, Eric was drafted into the U.S. Army for the Korean War. Upon his return to the U.S., he began a 40-year career at IBM, first in Poughkeepsie as a “logical designer” in its nascent research division, and then at the Thomas Watson Research Center in Yorktown Heights, where he was a research mathematician and computer scientist. He retired in 1993.

He and his wife, Miriam, moved to Philipstown in 1961.

Eric also taught computer science and mathematics at the University of Bergen in Norway, Queen Mary University of London and the Stevens Institute of Technology in Hoboken, New Jersey.

He loved hiking and climbing in the Highlands, and camping trips in the Catskills and Adirondacks in summer and winter. He earned membership in the Adirondack 46ers by climbing all 46 high peaks by 1969, when he was 37.

Eric served as a board member of the Garrison Art Center, where he took classes for more than 50 years, and of the Catfish Pond Association. He was the scoutmaster of Troop 4 in Garrison for 15 years.

In January 2018, when Eric was 86, the Garrison Art Center hosted his first solo show of paintings, which represent abstract mathematical themes.

Asked by The Current at the time where his work came from, Wagner responded: “I don’t know. But certainly some parts are mathematical and other key construction comes from architecture. Some are simply experiments in minimalism.” 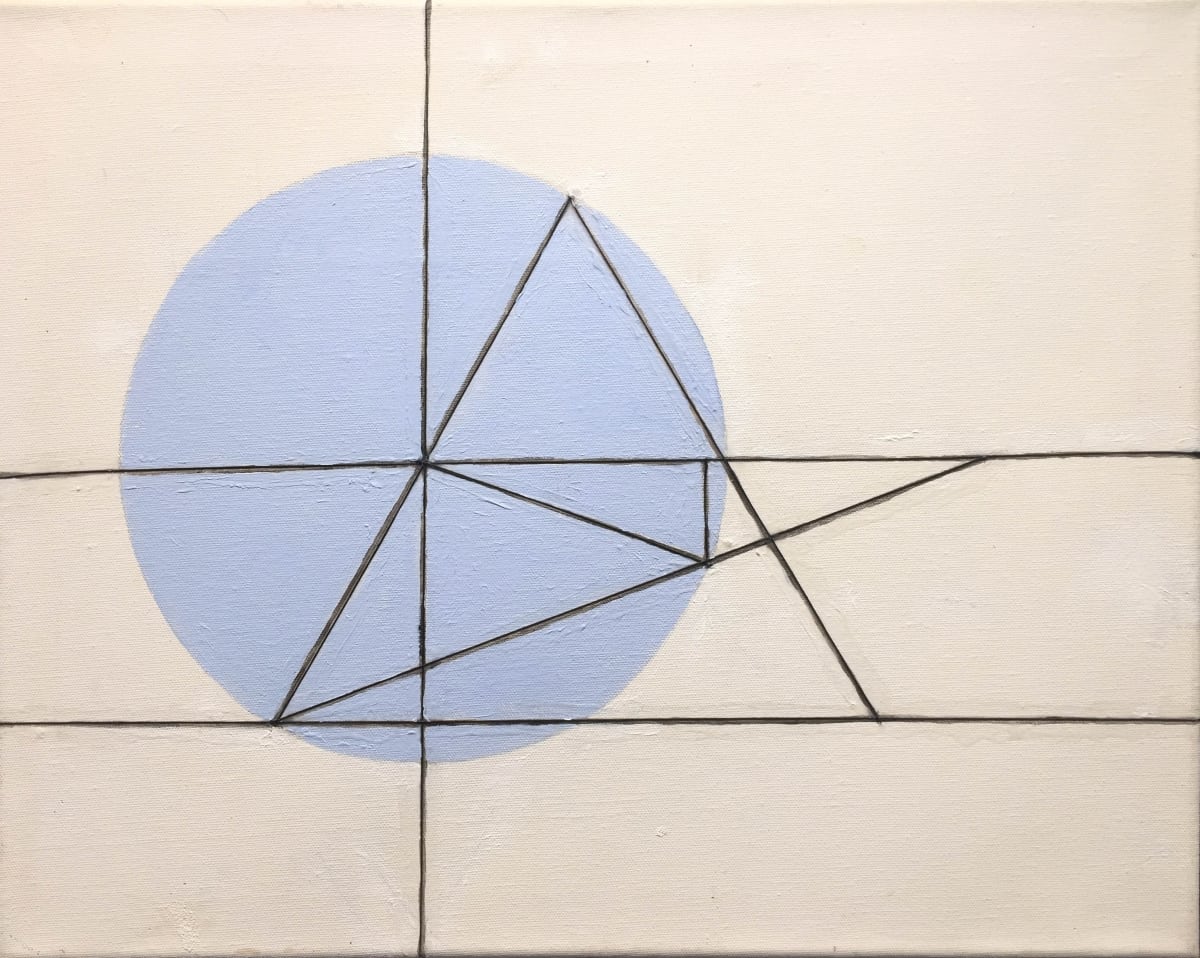 A painting by Eric Wagner

He said he spent time contemplating his pieces and, as an example, noted that he recently had “noticed a phenomenon in two paintings: In both cases I did it with an isosceles triangle and didn’t mean to. I’m curious about doing it without an isosceles: Would that be an improvement?”

Along with his wife, Eric is survived by his children: Benjamin, Matthew and Elizabeth; their spouses, Martha, Jessica, and Daniel; five grandchildren: Ethan, Zoe, Sophia, Tor and Willow; and two siblings, Klaus and Kathrin.

Funeral services will be private but a memorial will be held later. Memorial donations may be made to the American Civil Liberties Union (aclu.org), the Southern Poverty Law Center (splcenter.org) or the Garrison Art Center (garrisonartcenter.org).