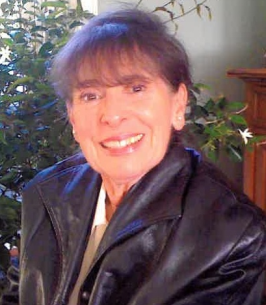 She was born Jan. 19, 1939, in Brooklyn, the daughter of Angelo and Angela (Passalacqua) Ianuale. Diane grew up in Brooklyn and then moved to the Hudson Valley to begin working for Central Hudson, where she met her future husband, Harold MacAvery Jr. They settled in Chelsea and began their family. Harold died in 2005.

Diane was a parishioner of St. Joachim – St. John the Evangelist Church in Beacon. She is survived by her son, Harold MacAvery III.

A Mass of Christian Burial will be held at 10 a.m. on Monday (Nov. 29) at St. John the Evangelist Church, 35 Willow St., in Beacon, followed by interment at Fishkill Rural Cemetery. 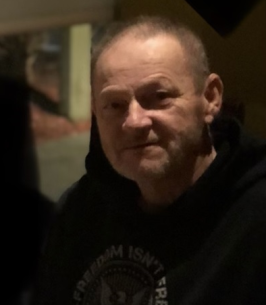 Ted worked as a security guard at several local businesses and was a member of the Centennial Hose Fire Department in Peekskill. He bowled for leagues at Cortlandt Lanes, Southern Dutchess Bowl and Fishkill Bowl. 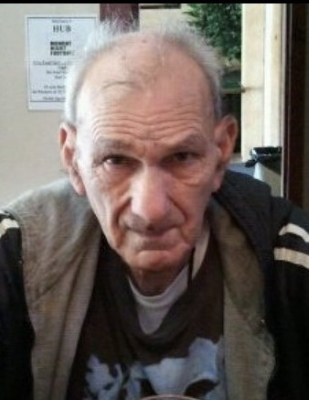 Paul Putorti, 84, formerly of the Hedgewood Home in Beacon and most recently of Avalon Assisted Living in Wappingers Falls, died Nov. 18 at Vassar Brothers Medical Center in Poughkeepsie.

Paulie, as he was affectionately known to those who knew him in and around Beacon, was a kind, generous, and caring individual, his family said. Even on days where it was snowing, he would literally take his shirt off if you needed it. If it wasn’t his shirt, it was the treasures he’d find; knickknacks of all sorts, things left to the wayside that still had some use which was a poetic representation of his life.

He was kind and sincere; someone who you couldn’t help but want to love, his family said. He was the kind of person you wanted to support, the same way he supported you.

Paulie is survived by his siblings, Thomas Putorti, Phillip Putorti, Maryanne “Maria” Osborn and Judy Putorti, along with a host of friends he met along his way. A graveside service will be held at 11 a.m. on Monday (Nov. 29) at the Fairview Cemetery, 375 Washington Ave., in Beacon. 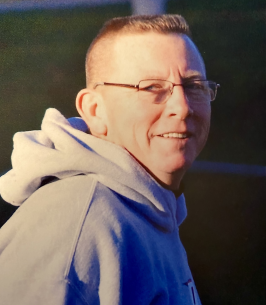 The son of David and Margaret “Peggy” Ruf, he grew up in Beacon and graduated from Beacon High School in 1976. After high school, he began a career as a correctional officer and retired from Downstate Correctional Facility after 26 years.

One of his greatest pleasures was being a part of his daughters’ lives and being a part of their swim team that he officiated for and helped coach for over 15 years. He was heavily involved in local activities and sports teams including men’s softball, volleyball and the Correctional Olympics team. He was friendly, sociable and known by many, his family said.

In his life, David enjoyed the simple things like listening to music, watching movies and sports, telling humorous stories and being in the company of friends and family.

He is survived by his wife, Barbara Devlin Ruf; his daughters, Kelly and Katy; a granddaughter, Kehlani; and his siblings, Kathy Anderson, Patricia Ruf, Peter Ruf, Christopher Ruf, Kelly Igoe and their families.

Friends and family will gather on Saturday (Nov. 27) from 1 to 3 p.m. at Riverview Funeral Home by Halvey, 2 Beekman St., in Beacon. Remembrances and stories will be shared by family and friends at 2:30 p.m. 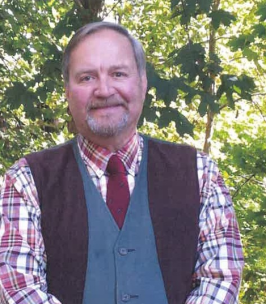 He was born Aug. 12, 1950, in Newburgh, the son of Joseph and Ruth (Tangal) Wassi. After graduating from the Newburgh Free Academy in 1968, he attended St. Francis College in Biddeford, Maine. On Feb. 16, 1975, at St. John the Evangelist Church in Beacon, he married Mary Cramer.

Joe was a wonderful husband and his wife Mary’s best friend, his family said. He worked in the family business as a butcher at Wassi Brothers in Newburgh until 1993. He also worked at Slamin Salmon in Millbrook, Sunset Sporting Goods in New Paltz, Joe’s Italian Market Place in Wappingers and Toscani’s in New Paltz until he retired in 2004. He then continued to work part-time at Orvis Sandanona Shooting Grounds in Millbrook, where he was the senior shooting instructor.

Joe had a quick wit, sharp mind and wonderful sense of humor, his family said. He was a generous man – always happy to share his love of the outdoors. Joe was an avid hunter, fisherman and shooter and taught many along the way. Coming from a family in the food business, Joe loved to cook for others and his delicious soups became a favorite on Orvis’ menus.

In addition to his wife, Joe is survived by his nephews, Geoffrey Cramer (Donna) of Ballston Lake and Christopher Cramer (Stephanie) of McKinney, Texas; as well as his cousins, Joyce Crossley, Nancy LaColla, Frank Wassi, Marion Pushman, Jean Caulfield, Betty and Bill DuBois and Mary Debelack.

Family and friends will gather on Tuesday (Nov. 30) from 4 to 8 p.m. at Riverview Funeral Home by Halvey, 2 Beekman St., in Beacon. A Mass of Christian Burial will be held on Wednesday (Dec. 1) at 10 a.m. at St. John the Evangelist Church, 35 Willow St., in Beacon, followed by interment at St. Joachim Cemetery in the spring.

Memorial donations may be made to the American Heart Association (heart.org) or a charity of choice.