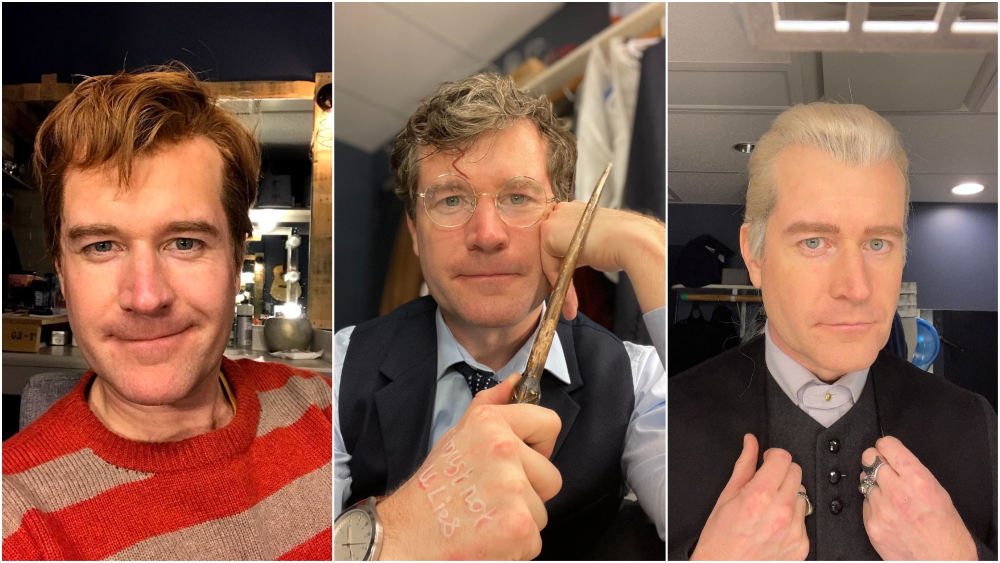 Tom Stephens, who lives in Cold Spring, has appeared in Harry Potter and the Cursed Child on Broadway since 2018. He is the first actor in the production, which is running in New York, London and Melbourne and opened in 2016, to portray Ron, Harry and Draco — “the Hogwarts holy trinity!”

Before the pandemic shutdown, the show was presented in two parts; that has been condensed to one. At home, Stephens and his wife, Anna, have taken the opposite tact, expanding their family from four to five with the recent addition of a daughter, Sally.