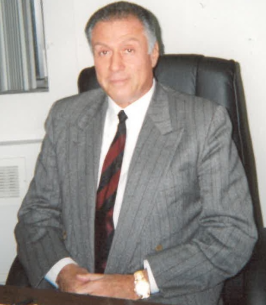 Leslie M. Shapiro, 76, of Beacon, died May 28 at Calvary Hospital in the Bronx.

Les was born Nov. 25, 1945, in Brooklyn, the son of William and Ruth (Kornhaber) Shapiro. He owned several clubs and restaurants in New York City and also was a vice president for Harrah’s Hotel in Las Vegas.

Les is survived by his daughter, Shannon Shapiro.

A funeral service was held on June 3 at Riverview Funeral Home by Halvey in Beacon, followed by interment at Fishkill Rural Cemetery. A celebration of life will be held on Saturday (June 4) from 1 to 6 p.m. at the Shapiro home at 66 Sterling St. in Beacon.

Memorial donations may be made to the American Cancer Society (cancer.org), the American Diabetes Association (diabetes.org) or the Parkinson’s Foundation (parkinson.org).