Mitchell Winey, 21, was training at Texas base

Mitchell Alexander Winey, 21, a member of the Class of 2018, B Company, First Regiment, at the United States Military Academy at West Point, died in a training exercise at Fort Hood, Texas, on June 2 when a transport vehicle in which he was riding overturned after being swept off a road on post by flood waters. Eight other soldiers also died. 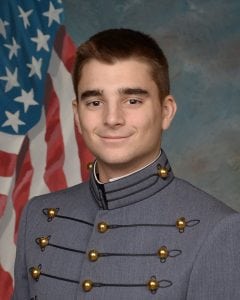 Winey was born on May 5, 1995, in Valparaiso, Indiana and attended Chesterton High School in Chesterton, Indiana. 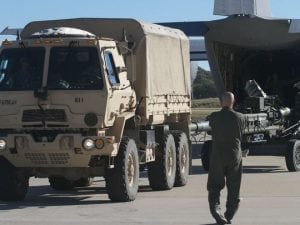 “Throughout his time here at the U.S. Military Academy, Cadet Winey was enormously proud to be a cadet,” Caslen said in a statement. “Mitchell was an exemplary cadet in academics, as an Engineering Management major, during company athletics, and as a member of the Ski Patrol. He was clearly a rising leader in his class and a friend to everyone who knew him. He internalized the ideals and values of West Point and exemplified them in all that he set out to do. Duty, Honor, Country were his touchstones.”