The KJ Denhert Group will perform at the Cold Spring bandstand at 6 p.m. on Sunday, Aug. 7, as part of the summer music series sponsored by the Cold Spring Area Chamber of Commerce. Denhart’s Album No. 9, a collection of 1960s jazz, pop and rock standards, will be released in the fall. 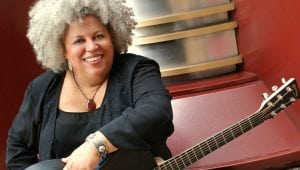 The following Sunday, Aug. 14, American roots band Spuyten Duyvil takes the stage. Its latest release, The Social Music Hour, Vol. 1, was among five finalists earlier this year for Album of the Year at the International Folk Music Awards. 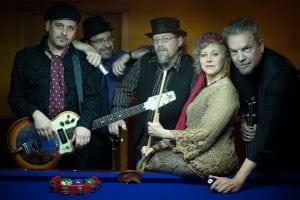 Formed in 2008, Spuyten Duyvil is based in Yonkers (photo provided)