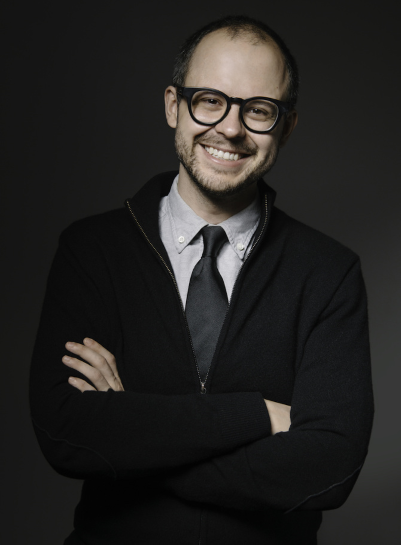 Daniel Kibblesmith is the author of the new Marvel Comics series Black Panther vs. Deadpool. He’ll be signing copies of the first issue at The Underground Beacon at 462 Main St., on Saturday, Oct. 27, from 2 to 4 p.m.

Getting into fights with other superheroes is the kind of thing that Deadpool gets up to. It happens every few months. With Black Panther, Deadpool started this off when … I don’t want to spoil it, but he created an incident in which he desperately needs a piece of vibranium [Black Panther’s power source] about the size of, let’s say, a bullet. That, of course, makes Black Panther suspicious. Deadpool, to his credit, warns him, “Look, I’ve been in a million of these superhero versus superhero crossovers. You could save us both a lot of trouble if you give me what I want.” Black Panther does not, and superhero action abounds.

Is there anything you are told the characters can’t do or say?

The characters are so iconic, any comic-book writer will have a good feel for their personalities. When you imagine them in a room together, you know exactly how the conversation is going to play out. Black Panther is the straight man, the pinnacle of human achievement, the richest man in the world. Deadpool comes in and he’s like Bugs Bunny with guns. I work closely with an editor to keep everybody behaving in character. 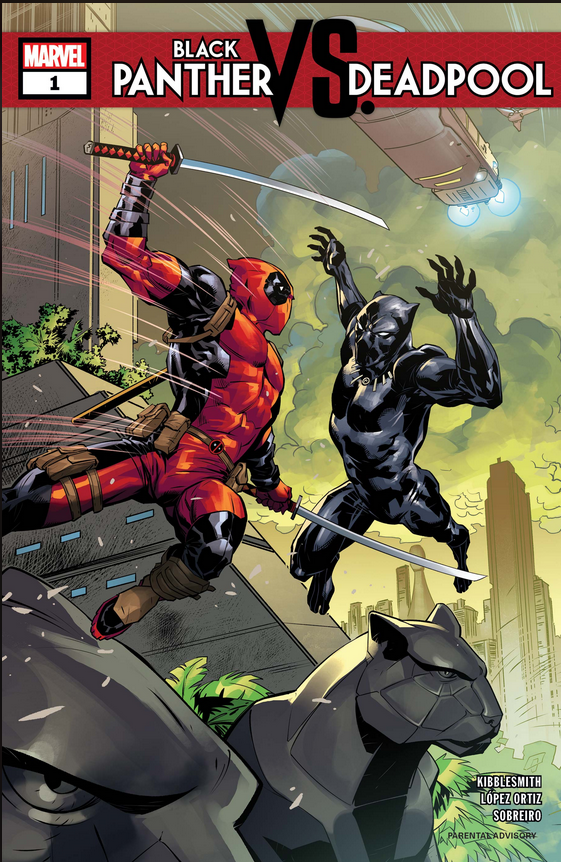 You’re also a writer for The Late Show with Stephen Colbert, where much of the humor is political. Do you feel like you’re on a roller coaster lately?

It’s a roller coaster that hasn’t stopped for three years, and sometimes the roller coaster is upside down or underwater. Occasionally it will repeatedly slam into a brick wall. Things are obviously fraught, but there are people on TV who want to make you think you’re the crazy one. Our job is to say, “Nope, you’re not crazy! This is what’s really happening!”

Which other two Marvel characters would you pit against each other?

There’s a famous storyline from the 1970s where Luke Cage goes to Liberia to collect money from Dr. Doom. The characters have evolved so much, I think it’s time for a rematch: Dr. Doom, with all the resources and genius and magic in the world, against Luke Cage, an unbreakable man who represents the essence of simplicity.

That’s the story in which Luke Cage says, “Where’s my money, honey?”

That’s the one. This time we’ll have Dr. Doom say that line.