The Philipstown Town Board last week began putting finishing touches on its 2019 budget, which includes $11.2 million in spending, up 3 percent from the 2018 budget of $10.9 million.

The board moved forward on Nov. 7 after a public hearing at which no residents voiced praise, protests or any comments at all. The board set a vote on the final budget for Tuesday (Nov. 20). If approved, the budget takes effect on Jan. 1.

At the public hearing, Supervisor Richard Shea said the budget would meet the state-imposed tax cap of about 2 percent after some tinkering and when state concessions are factored in that account for contingencies, growth and savings in prior years. 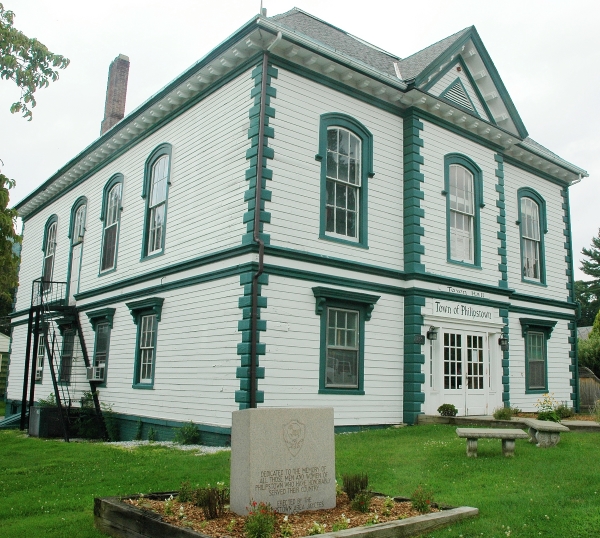 The 2019 budget anticipates tax revenue of $7.9 million, an increase of about $100,000 over last year. It also foresees non-tax revenue of $2 million and the use of $1.26 million in untapped fund balances — essentially, money left in its bank accounts.

Shea said he would like to increase the amount of money in the budget devoted to upkeep of the town’s historic cemeteries by $1,000, to $18,500. Similarly, he said, he might increase a few other lines, including one for spending on town buildings, given the pending Town Hall renovation and the fact that even small structures, such as one serving the Garrison’s Landing water district, need periodic attention. The town recently had to repair a complicated leak in a district line.

Although the Highway Department budget will remain relatively stable at $3.7 million, the cost of snow removal will climb about 10 percent, to $365,000.

The board continued to fine-tune the emergency services portions of the budget. The draft includes $242,600 for the Garrison Volunteer Ambulance Corps, an increase of 21 percent, but Shea said he needs to meet with the corps’ accountant before finalizing the number. For the Philipstown Volunteer Ambulance Corps, the draft includes an increase of 10 percent, to $338,681.

The costs of fire protection, which is provided by four departments, would be about $1.9 million, according to the draft, $31,615 more than in 2018. However, lines for some subtotals were blank, suggesting more data could arrive before the Town Board votes on Nov. 20.