Reading a play about the Lost Generation

That playwright’s note almost says it all: Could there be a 60-year period more marked by societal and technological changes than that one? Writer and salon doyenne Gertrude Stein and her — in the purposefully smudged language of the era — “companion,” Alice B. Toklas, rejected the conservative constraints of the early 1900s in the U.S. and decamped to Paris, where Stein soon began to hold court as the host of what has frequently been dubbed a “mecca for the modern-minded.”

Stein’s literary salon attracted not just novelists and poets but many of the visual artists now universally acknowledged as 20th century masters. That period will be evoked at Beacon’s Howland Cultural Center, on Friday, Nov. 30, at 8 p.m., in a concert reading of Gertrude Stein and a Companion, written by Win Wells. This memory play examines their relationship with each other and those in their bohemian circle, which included Pablo Picasso, Henri Matisse and F. Scott Fitzgerald. Stein was credited with coming up with the term “the Lost Generation” to describe the post-World War I generation as a whole. 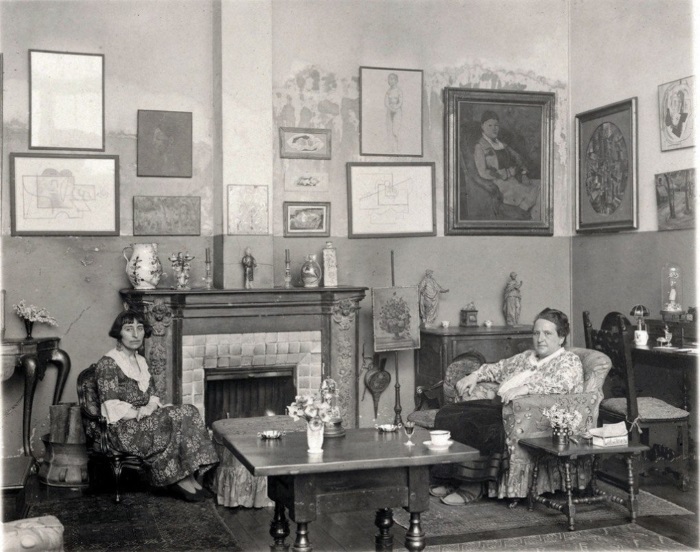 Alice and Gertrude in Paris, 1922 (Library of Congress)

The play will be performed by Charlotte Hampden and Lucy McMichael and directed by Katrin Hilbe. Hampden feels the play is perfectly suited to a reading. “It’s two people talking, back and forth. It’s an absolutely beautiful play by a playwright who died young.” In fact, the publisher’s notes for the play offer a great deal of flexibility in staging. It can be done with just two performers; or different actors (not those playing Stein and Toklas) may portray the other characters in the play. The notes also suggest both simple and more elaborate methods of staging it.

Gertrude Stein and a Companion was first performed, fittingly, in the West Village, at the Lucille Lortel Theatre, in 1986, in a two-woman version. In his New York Times review at the time, critic Mel Gussow explained the title, which “was from Ernest Hemingway. Though Hemingway had variable feelings about Gertrude Stein, he was quite clear in his attitude toward Alice B. Toklas. He found this ‘small, very dark, hook-nosed woman frightening.’ ” Gussow added that in A Moveable Feast, Hemingway disdainfully referred to her only as Miss Stein’s “companion.’’ 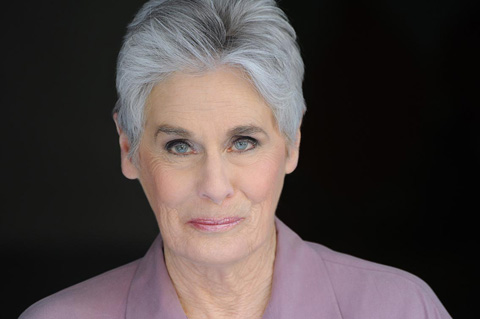 In many ways, this play seeks to right that wrong. In the forward to the published version, Blanche Marvin writes: “Most of all, this work is about Alice. The outside world was led to believe that her personality was that of a mousy woman who took second place to the vibrant Gertrude. The play not only gives Alice her name but reveals her as she really was — a witty woman with a sharp brain and cutting tongue. Without Alice, Gertrude would have remained undiscovered.”

Hilbe, who is “of Liechtenstein/Kansas origin” and has a string of U.S. and European opera and theater directing credits, has come to some of the same conclusions. Alice “seemed completely absorbed by Gertrude’s vision of life and art, with herself as the center, while others orbit around her,” says Hilbe. “But in fact, Alice not only very clearly ran the house, she also ran Gertrude. It was Alice who made all the big decisions, and she was also the gatekeeper as to who was to see Gertrude.” 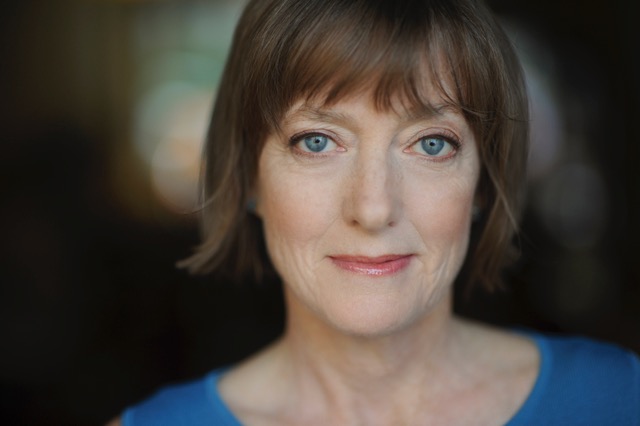 McMichael and Hampden, who both have many regional theater credits, have known each other for decades. At the conclusion of an earlier project together, Savannah Disputation, also directed by Hilbe, they began looking for other material and came upon this, which was a Best Play winner at both the Edinburgh and Sydney Theatre Festivals.

Hilbe has come to respect “Gertrude’s unflinching conviction of her genius. While she was virtually unknown until her mid-50s — though admired by her flock of artists — she never for a moment doubted her own greatness and her artistry. Self-doubt was not in her wheelhouse, and I find that refreshing. Yes, questioning ourselves, as artists and people, informs our growth in both, but the world throws artists already so many curveballs. Having a steel core of conviction in one’s path is at times a welcome gift.”

Tickets are $10 and can be purchased at brownpapertickets.com. The Howland Cultural Center is located at 477 Main St., Beacon.