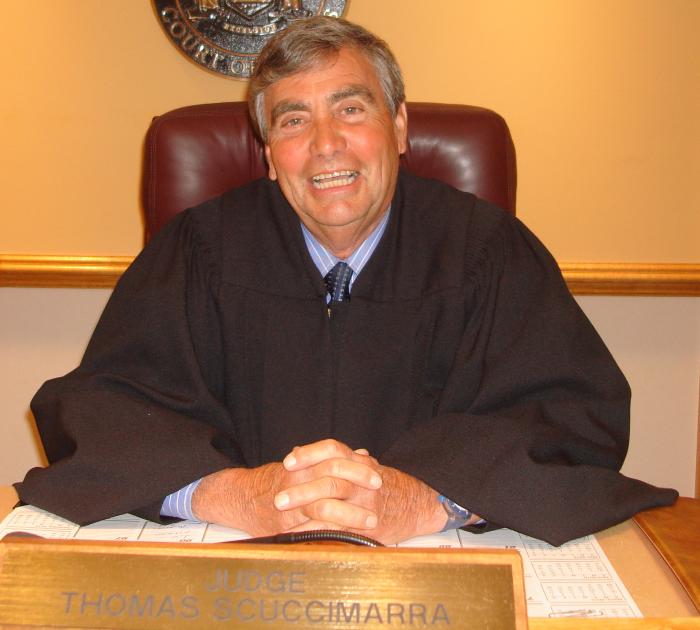 Thomas Scuccimarra, a Garrison resident who serves on the New York State Court of Claims, will leave his seat on Dec. 31 after reaching the court’s mandatory retirement age of 70. He has been a judge on the court for 17 years.

Scuccimarra, whose wife, Barbara, is departing the Putnam Legislature, was reappointed by Pataki to a nine-year term on the Court of Claims in 2006 and to a second nine-year term in 2015 by Gov. Andrew Cuomo.