What happens when a mom can’t connect?

Every parent has bad days. For Kim Montleon, a Beacon mother of two who is at the center of a documentary called Wrestling Ghosts, just about every day was bad.

In the film, directed and produced by filmmaker Ana Joanes, also a Beacon resident, Montleon’s many childhood traumas crash to the shore, impeding her relationship with her sons and her husband. 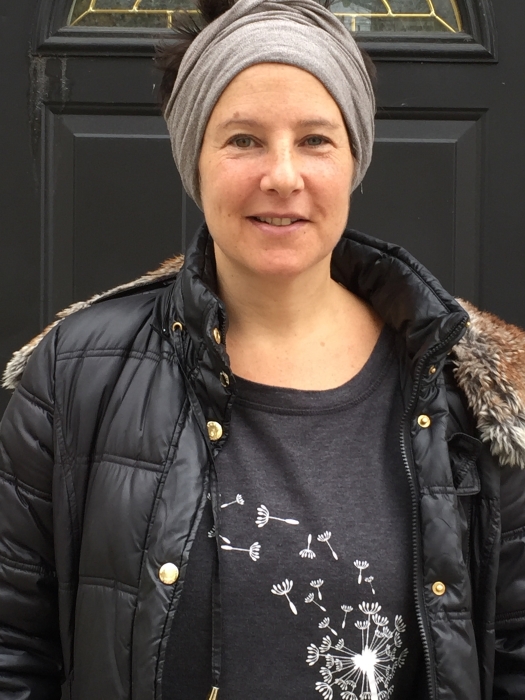 Ana Joanes (Photo by A. Rooney)

The project began differently. Joanes had already made two documentaries (Generation Meds, about mental illness, and Fresh, about the American food system) but had a baby and a toddler and was feeling frustrated with her parenting skills. “I had no younger siblings, never did baby-sitting, so it was all new,” she recalls. “I used to have fights about the wearing of a jacket on cold weather days and feel destroyed and shaken by the episodes. And incompetent. I had no obvious models to follow, especially about discipline.”

A friend recommended the book Parenting from Your Heart, by Inbal Kashtan, which delves into Nonviolent Communication (NVC) between parent and child. “That one completely spoke to me,” she says. “Parenting is about your inner work; it’s an opportunity to go on your own journey.” She and her husband received coaching, and Joanes began to ponder a film about how NVC might affect other parents.

She began looking for three families by posting fliers around Beacon. “The idea was for each of them to have one [filmed] year of counseling with a specialist in NVC,” she says. Many people who replied said they were willing to undergo the training and talk about it, but not on camera.

But one couple, Kim and Matt Montleon, who own the Main Street tattoo parlor, Honorable Ink, stood apart. “Other families reached their ‘Can you turn off the camera now?’ moments,” says Joanes. “With Kim, I had a person willing to keep shooting.” 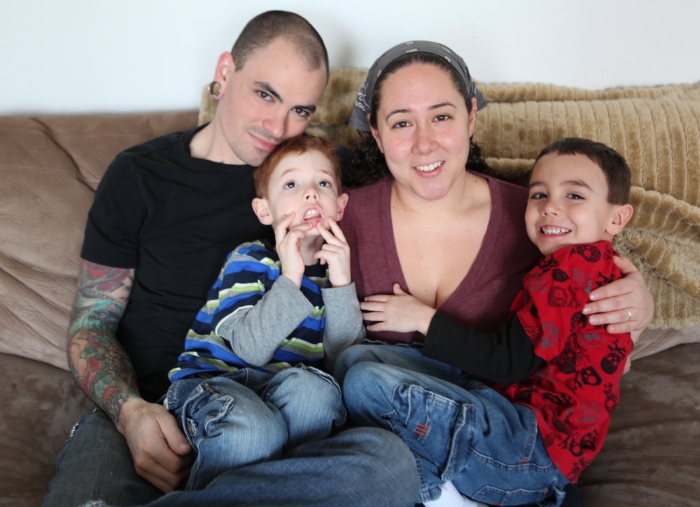 Matt and Kim Montleon and their sons (Photo provided)

Kim’s honesty about the lack of connection she felt with her boys shifted the focus of the film. It became less about NVC and more about a young mother’s attempt to break the cycle of trauma, particularly childhood trauma.

Through many devastating scenes, Joanes documents Kim’s resolve, over several years, to not feel she will pass her trauma to her children. In intimate footage of counseling sessions and unfiltered domestic life, Kim slowly moves from being overwhelmed with guilt to having compassion for herself. 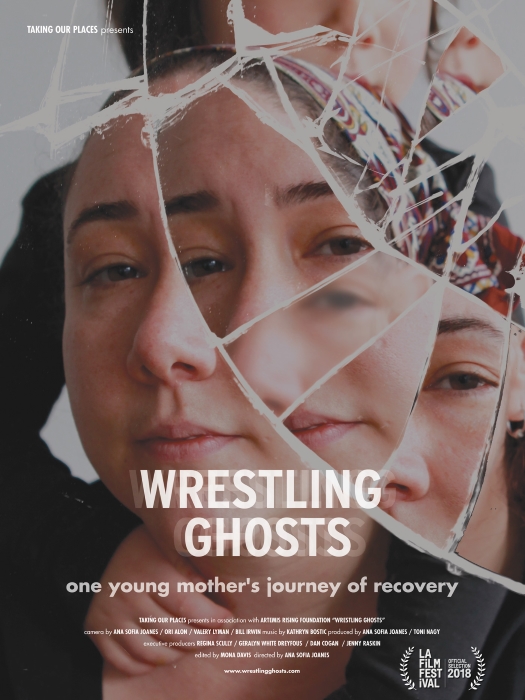 “I knew right away that filming would go for more than a year because Kim is so dramatic and so open,” says Joanes. In fact, the director shadowed the family for four years and took hundreds of hours of footage. “There were so many stories in it — it’s all about finding the one,” she says.

When she had close to a final cut, Joanes showed the film to Kim and Matt at their home. “I was so nervous,” she recalls. “It could have been terrible. But they were happy with it.” Kim and Matt, who met in high school and have been together since, have said they hope the film will help others who are struggling.

The Beacon premiere of Wrestling Ghosts, on Feb. 23 at Story Screen, in the newly opened Beacon Theatre complex at 445 Main St., sold out quickly. A second show has been added at 5:30 p.m. on Sunday, March 10. The director and Kim and Matt Montleon will answer questions after both screenings. For tickets, which are $15, see wrestlingghosts.ticketspice.com. For more on the film, see wrestlingghosts.com.