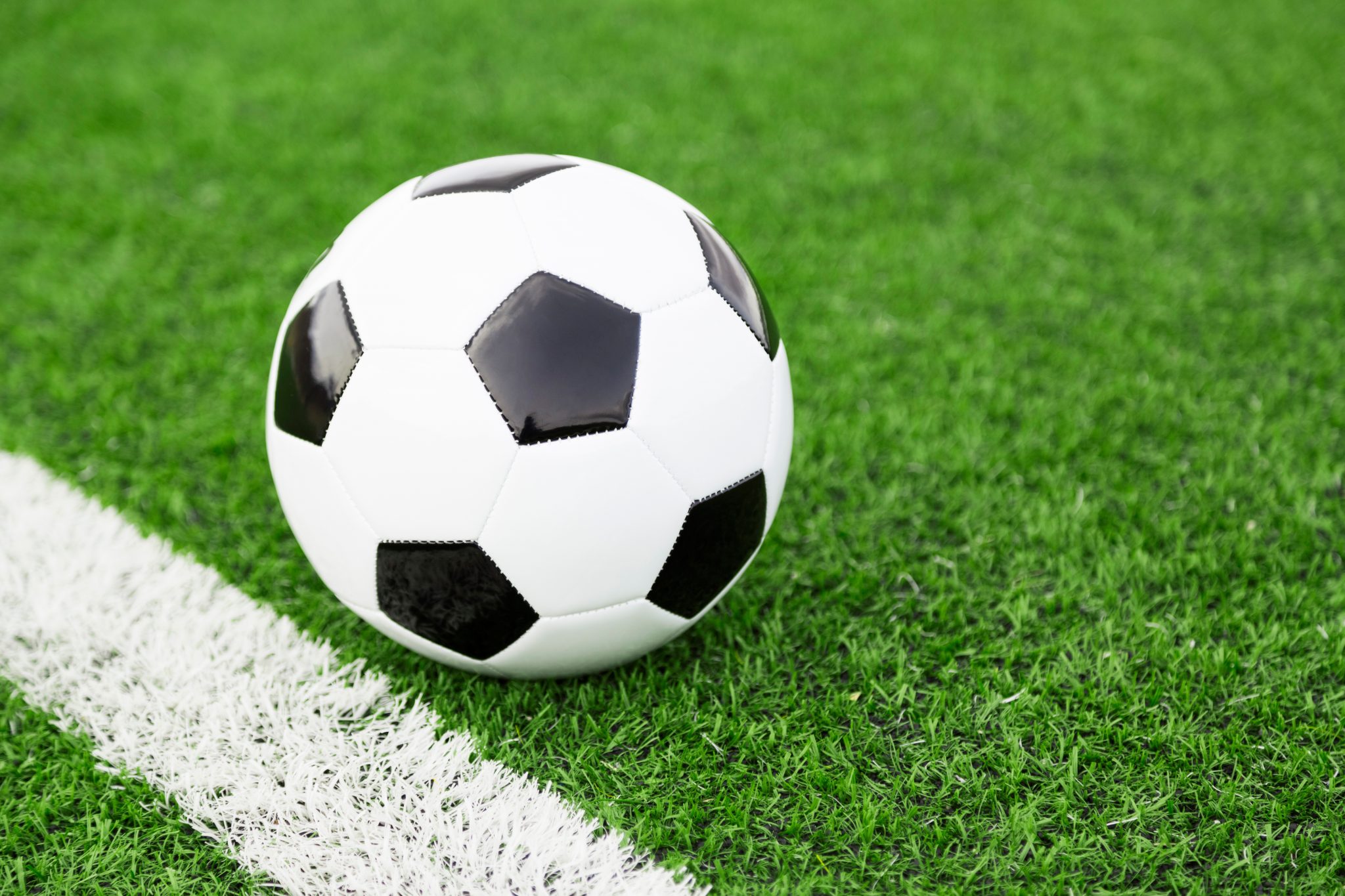 The U11 Fire improved to 7-0 with a decisive, 5-0 victory over the Yorktown Rapids.  Andrea Delgado led Beacon with her first hat trick, and Drew Kelly and Claire Morgan each netted a goal and added an assist. Strong play from Beacon’s defensive line of Julie Whittemore, Lily Mack, Victoria McKay and Sarah Ramkalawon allowed for only one shot attempt by the Rapids, and keeper Victoria Maruggi notched her fifth shutout of the season.

The U9 Lady United got its third win of the season against the East Fishkill Vipers, 6-2. Alexa Peña finished with four goals, while Morgan Lacasse and Marcela Duarte each had one. Keepers Madeline Smith and Ninalyse Caccomo combined for the win.  The squad is 3-3-1 with its final game scheduled for Nov. 10.