A musical compilation produced to mark what would have been folk singer Pete Seeger’s 100th birthday won a Grammy on Jan. 26. 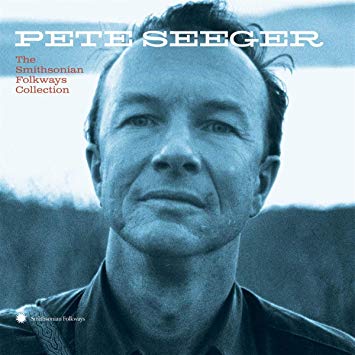 Pete Seeger: The Smithsonian Folkways Collection, a six-CD collection produced by Jeff Place that was released in May, won for best historical album.

Seeger himself won three Grammy Awards: for Best Traditional Folk Album in 1996 (Pete) and 2009 (At 89) and for Best Musical Album for Children (Tomorrow’s Children) in 2010.

The subjects of the other nominated albums in the category were Kankyo Ongaku, the Woodstock festival, Bobbie Gentry and Vladimir Horowitz.