Rayvon Grey was named the Southeastern Athletic Conference’s athlete of the week on Feb. 4 for the second time this year. The 2016 Beacon High School graduate, who is a senior long jumper for Louisiana State University, also won the honor on Jan. 15. 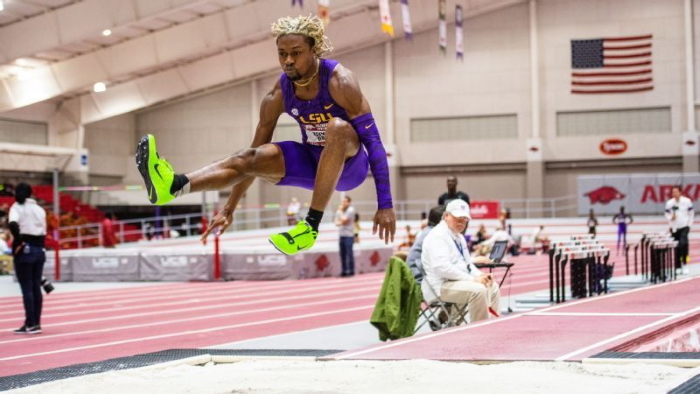 Grey, the 2019 NCAA indoor long-jump champ, began the season with an NCAA and world-best long jump of 26 feet and 4.5 inches on Jan. 10 to win the title at LSU’s Purple Tiger Invitational. He stretched that to 26 feet and 6.5 inches at the Arkansas Razorback Invitational, his personal best and the fifth-best jump in school history. Grey still holds the New York State high school record in the long jump.

Meanwhile, Terrel Davis, a 2016 Beacon graduate who competes for the University of Hartford, hit 25 feet in the long jump to set a personal best and win the New England Championship.

Another 2016 teammate, David Adams, who runs for Northeastern University, also competed at the New England Championship, winning the 60-meter hurdles in 8.02 seconds. He set his personal best (7.92) earlier this year. 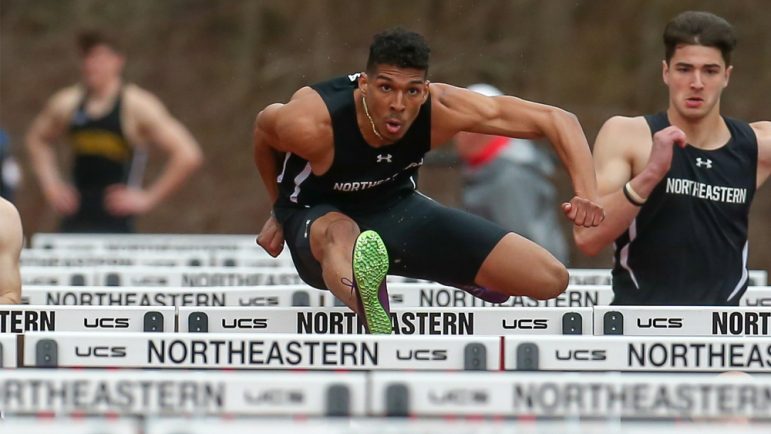