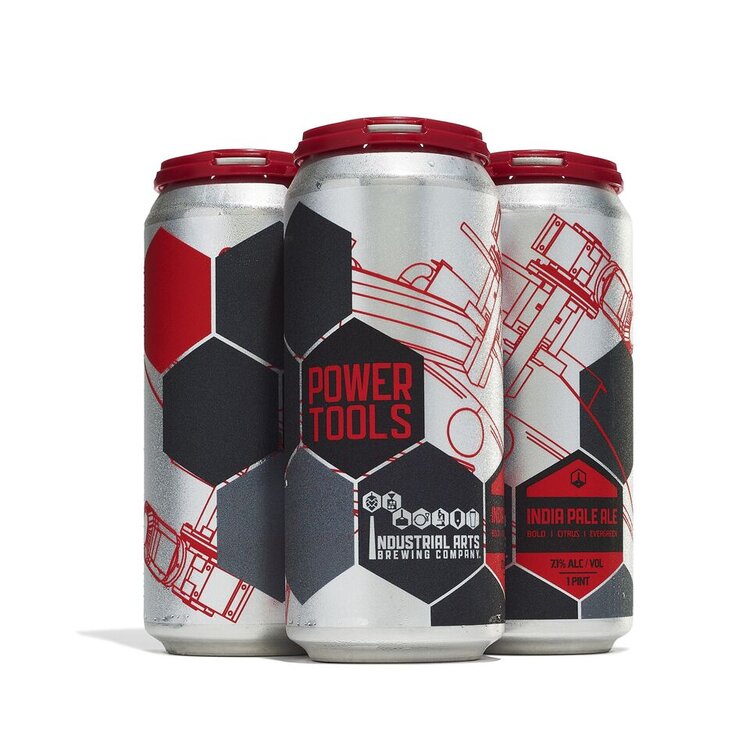 The New York State Brewers Association announced the winners on May 7 of its fourth annual craft beer competition. Thirty-six awards were presented across 13 categories.

Power Tools, by Industrial Arts Brewing of Garnerville and Beacon, was named the state’s best American IPA. It can be ordered at industrialartsbrewing.com for curbside pickup in Beacon from Thursday to Sunday.