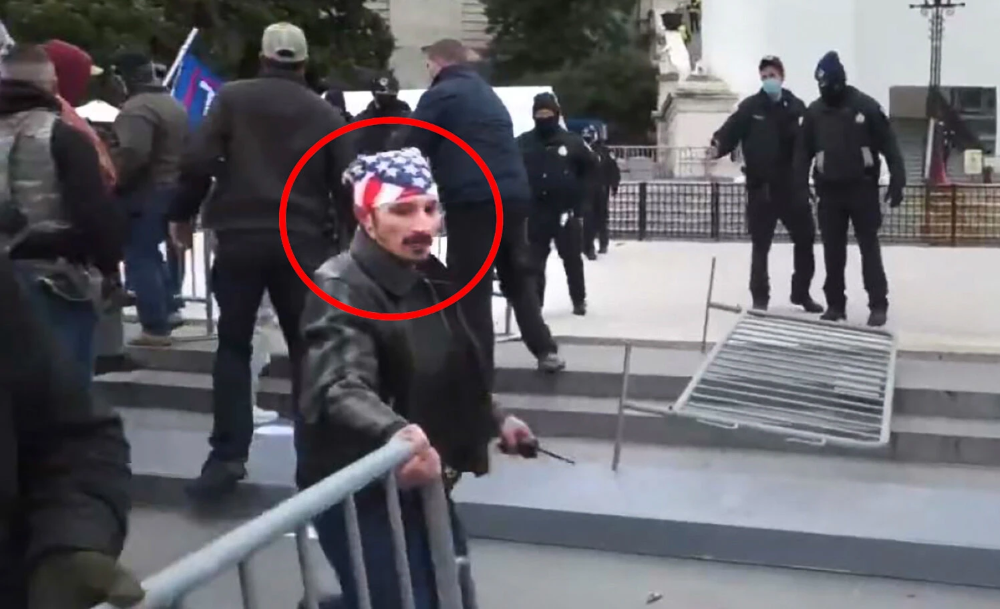 A man identified as Pepe is shown moving a barrier in a photo released by Justice Department.

Accused of conspiracy in Jan. 6 riot at Capitol

A Beacon man arrested for participating in the storming of the Capitol building on Jan. 6 has been indicted on additional charges, including conspiracy, and is accused of being a member of the Proud Boys, a white nationalist group.

Federal authorities said Pepe conspired to attack the Capitol with Dominic Pezzola, 43, of Rochester, who faces the same charges as Pepe plus counts of civil disorder; robbery; resisting officers; destruction of government property; and engaging in violence.

According to the indictment, Pezzola identified himself online as a member of the Proud Boys and owns a tactical jacket with the group’s logo. It said Pepe had the same tactical jacket as well as other Proud Boys-related paraphernalia inside his Beacon home. 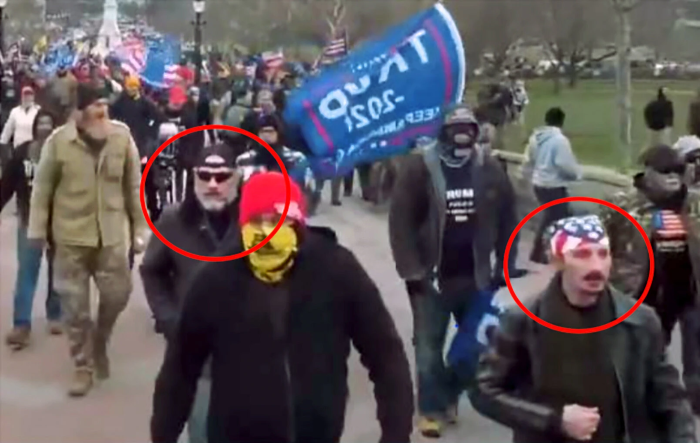 Two men identified in legal documents as Pezzola and Pepe march to the Capitol on Jan. 6.

The indictment alleges that Pepe, Pezzola and others “known and unknown to the grand jury, took actions to evade and render ineffective the protective equipment deployed by Capitol Police in active riot-control measures, including actions to remove temporary metal barricades erected by the Capitol Police for the purpose of controlling access to the Capitol Grounds, and the stealing and purloining of property belonging to Capitol Police.”

Pezzola can be seen in a video using a stolen police riot shield to smash a window, while Pepe is shown moving a barrier. Once inside, Pezzola fired up a “victory cigar.” The FBI earlier had alleged that members of the Proud Boys appeared to use walkie-talkies and earpieces to communicate; a photo of a man identified as Pepe moving a barrier appears to show him holding a walkie-talkie.

Pepe was a laborer in the mechanical department at the Metro-North train yard in Brewster and initially identified to the FBI by colleagues. He was suspended from his job without pay following his arrest. 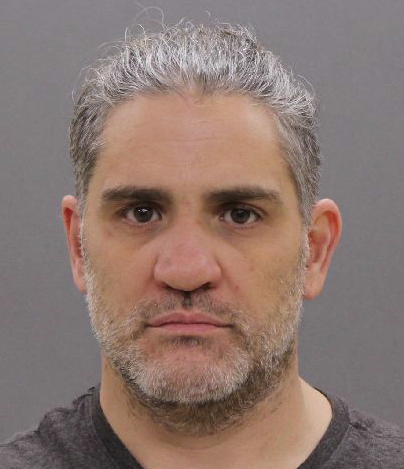 Pezzola turned himself in to the FBI in Rochester on Jan. 15.

According to a motion filed on Friday by prosecutors arguing that Pezzola should not be released from custody, Pezzola and Pepe were among the first marchers to reach and move through barriers in the plaza on the west side of the Capitol. Pezzola was one of the first people to reach the next police line, which was overwhelmed, the motion said.

Pepe was released from custody on Jan. 22 on the condition that he appear in federal court in D.C. by teleconference for a hearing on Monday (Feb. 8) and “stay out of Washington” except for legal proceedings. He also was ordered not to travel outside the continental U.S. or to possess firearms. He and Pezzola are scheduled to be arraigned on Tuesday (Feb. 9).

According to the George Washington University Program on Extremism, which is tracking charges against people who entered the Capitol, as of Thursday (Feb. 4), 181 people had been charged from 40 states and D.C.

They include Jake Lang, 25, a Newburgh resident who was detained at his home on Jan. 16 and charged with assaulting officers, civil disorder and violent entry. He was released on Jan. 19 but indicted on Jan. 29 by a grand jury on 11 counts, including assaulting officers with a weapon, obstruction of an official proceeding and aiding and abetting. His next court hearing is scheduled for Feb. 9.

In a statement emailed to the River Reporter, Lang’s father, Ned said that his son “has had a substance abuse problem. As a result, he has had numerous issues with law enforcement over the past 11 years and it has only gotten worse, as is evidenced by his most recent arrest and actions at our nation’s Capitol! We are praying for my son that he conquers his addictions and finds a new path forward in his life!” 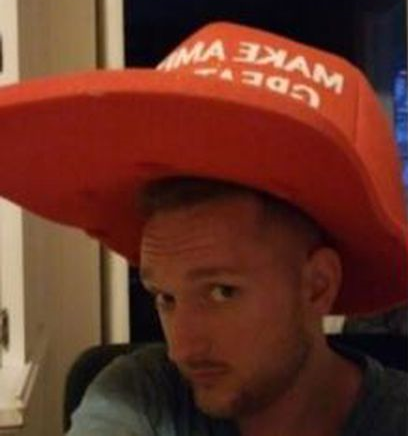 On Jan. 26, William Vogel, 26, of Pawling, was arrested and charged with unlawful entry, disorderly conduct and violent entry. According to the charging document, he had recorded himself inside the Capitol and posted the video to Snapchat. At least four people who saw the video reported it to the FBI and identified Vogel, the agency said. A license-plate reader tracked Vogel crossing the Henry Hudson Bridge at 6 a.m. on Jan. 6 and in Baltimore at 9:15 a.m. and returning to New York that night.

On Jan. 7, the documents said, Vogel wrote a friend via Facebook: “So they have these shadow Twitter accounts and they’re trying to report me to the FBI/DOJ and put me away for 10 years for domestic terrorism, because of my Snapchat story, where I simply walked into the lobby of the Capitol” and “didn’t even film anything crimewise.”

The FBI recovered an assault rifle from Vogel’s home during his arrest, law enforcement sources told NBC News. He appeared in White Plains federal court via teleconference, and was released with travel and firearm restrictions and was scheduled to appear again in court on Tuesday (Feb. 2).

The FBI also arrested a Westchester County man, Brian Gundersen, on Jan. 28 after tipsters recognized his letter jacket from Byram Hills High School in Armonk, according to a criminal complaint. Gundersen, who played football while in high school, sent a message on his phone on Jan. 8 that read: “We all stormed the us capital [sic] and tried to take over the government.” 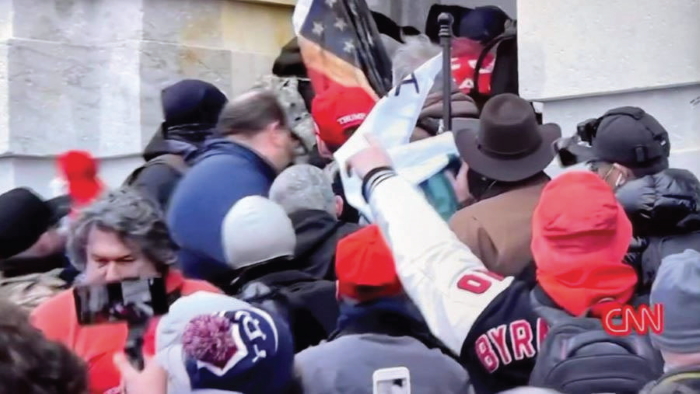 An image released by the Justice Department that shows a rioter with a Byram Hills letter jacket.