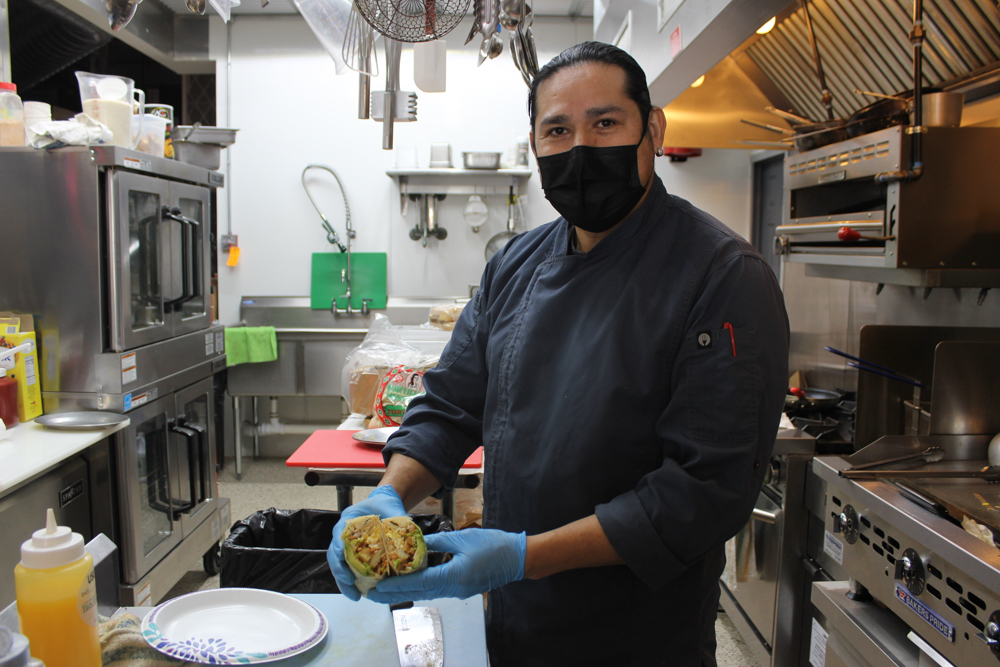 Octavio Sandoval at Mone's (Photo by A. Rooney)

Suppose you want something beyond the everyday for dinner, while your dining partner just wants a burger with the trimmings?

A new restaurant in Nelsonville, Mone’s Eatery (pronounced Mon-ay’s) has plenty of choices for breakfast, lunch and dinner. Its menu was honed by owner Octavio Sandoval, who has worked in the kitchens of several restaurants and for the past three years has operated Octavio’s Food Wagon.

The name is all in the family: M is for Melissa, Sandoval’s wife, who helps out often; O is Octavio; N is for their daughter, Naomi; E is for their son, Edgar; and S is for Sandoval. 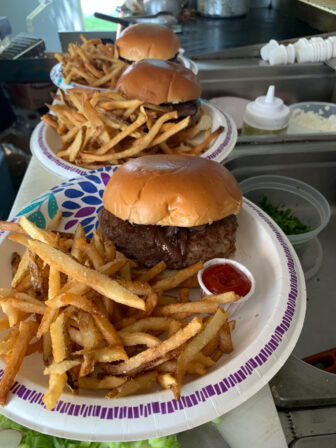 The restaurant opened on Jan. 20. The space, which has been home to Pete’s Hometown Deli, the Village Market Pizzeria and, briefly last year, the 349 Main St. Market, is adjacent to the Homestyle Creamery ice cream shop and bakery near the junction of Fishkill Road and Route 301.

For breakfast, standbys such as bacon, egg and cheese on a roll are available alongside French toast tres leches, served on brioche bread, and huevos Perico, a Colombian dish of scrambled eggs with tomatoes, peppers and onions on waffles. 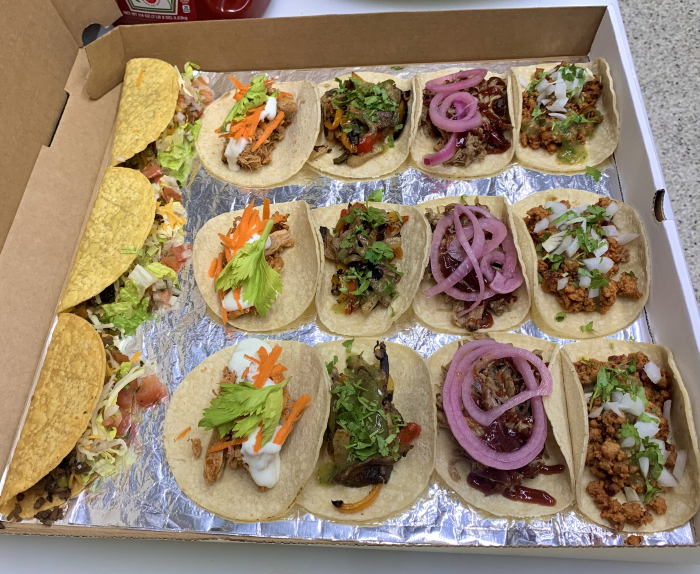 Sandoval says the only cooking he did growing up was occasionally helping his mother. After moving to New York, where he had family, in 1999, he worked as a landscaper but found it too cold — he saw snow for the first time in 2000 and says he couldn’t believe how it felt. He switched to kitchen work, beginning as a dishwasher, and spent a decade living in Mount Kisco and working at restaurants there.

In 2017, after getting a good deal on a vehicle, he branched out on his own with a food truck. “I learned what people eat a lot of,” says Sandoval, who lives with his family in Putnam Valley. “I always wanted to open a restaurant, even before buying the truck, but the rent was always scary.”

Many of his food-truck customers have found their way to Nelsonville while the truck takes the winter off. “With COVID, the sports bars and places where I often ran the truck [in the colder months] closed down,” he says.

Two years ago, Sandoval began looking for a spot to open a restaurant. “Last year the truck was pretty successful, so I was able to take this chance,” he says. “Of course, opening now is something I had to think hard about.”

He said business has been OK so far. “Of course, any restaurant owner would like to have more people come in, but I’m happy with the way things are going,” Sandoval says. Because there was not much work to be done on the turnkey space, the opening “happened so quickly.”

One thought on “Nelsonville’s New Restaurant”