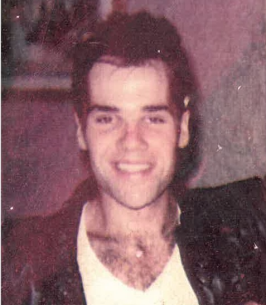 An avid weightlifter in his teens, Joe and his friends worked out in the basement of his home, affectionately known as “Joe’s Garage Gym.” Always a gearhead, Joe loved working on cars. He was a heavy-equipment operator and truck driver for Teamsters Local 445.

In 1988, Joe became disabled with an undiagnosed rare congenital brain stem malformation. When he could no longer tinker with his car, Joe voraciously
read model train and car magazines. He enjoyed all the car shows on television and loved bringing his Camaro to his friends, Manny and Kathy, at Verplanck Auto.

Joe loved animals, and on good days, he would visit St. Lawrence Friary and feed the deer with his girls or his niece. He and Dalhia loved to fish at Madam Brett Park or just sit by the tranquil water on a sunny day. Most of all, Joe loved time spent with his family and his pets Tiny, Mouse and Chubby the cat.

Joe lived in pain for the majority of his life, yet he could always find joy in the simple things in life, his family said, such as a good iced coffee or a bowl of his favorite ice cream.

Along with his wife and mother, Joe is survived by his stepdaughters, Vianca Tobar and Siarra Tobar, and an adopted son, Justin Hunt. He is also survived by his uncle, Clarence Heroy Jr.; his sister, Kimberley Lennon; his brother-in-law, Kevin T. Lennon; and his niece, Autumn Rose Lennon.

Memorial donations may be made in Joe’s name to American Syringomyelia & Chiari Alliance Project (asap.org). Family and friends will gather on Saturday (March 6) at 11 a.m. at Riverview Funeral Home by Halvey in Beacon. A funeral service will be held at noon. 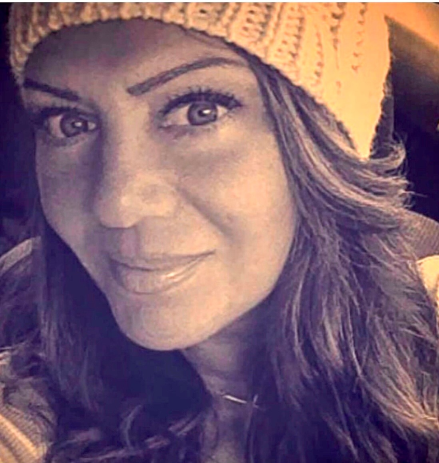 She was born in Cold Spring on Nov. 14, 1963, the daughter of Pacifico and Roseann (Verzi) Roccio. After graduating from Beacon High School in 1981, she worked at Chemprene in Beacon and later, for 19 years until her retirement, as a social worker case aide for the Connecticut Department of Children and Family in Danbury.

Julieann was known by friends and family for her fun-loving nature and laughter. She loved to spend time with her beloved “child,” her dog Cici.

Along with her mother, she is survived by her sister, Gina Roccio (Shawn Gallagher); her godmother, Marilyn Verzi; and Daniel Cavaccini, whom she called “my Daniel.” Services will be private. 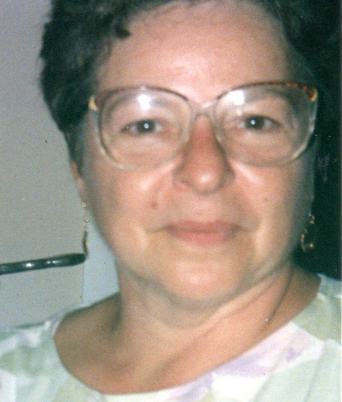 Elmira A. “Myra” Spaulding, 79, died March 3 at the Kaplan Family Hospice in Newburgh.

Her family will gather for a memorial service on Tuesday (March 9) at 11 a.m. at the Libby Funeral Home in Beacon, followed by interment and military honors at the Fairview Cemetery in Beacon. Memorial donations may be made to a favorite charity or to the Kaplan Family Hospice, 1 Sunrise Lane, Newburgh, NY 12550. 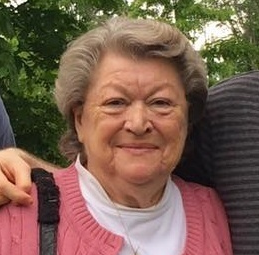 She was born in Fulda, Germany, and came to the U.S. at age 17 with her first husband, Paul Cuchelo, of Wappingers Falls. She became an American citizen. In 1963, she married Gerald Thorn of Beacon. Both of her spouses died before her.

Marianne loved to cook, and visitors rarely left her home without being sent home with “something little” she made for them, her family said. She would never visit without bringing treats for all, dogs included. This led to her job in food service with the Beacon school district. Long after retirement, she would see and refer to people as “her students.”

She was a firm believer in getting outside every day “for fresh air” and loved nothing more than sitting outside on her porch, talking to her neighbors and viewing her beloved Mount Beacon. She recently expressed that these last five years living in her apartment in what is fondly referred to locally as “Luigiville” were among the happiest years of her life, her family said. Her neighbors kept a watchful eye on her, as she did them.

The family will hold a celebration of Marianne’s life later. Memorial donations may be made to Beacon Volunteer Ambulance Corps, P.O. Box 54, Beacon, NY 12508. They were there with care and expertise in her moment of need. In memory of Marianne, the family asks that you make sure to step outside for fresh air every day, listen to the birds singing and never forget to take time to say hello to your neighbors.